For my Summer 2017 internship, I worked at the Library of Congress National Audiovisual Conservation Center (NAVCC). At NAVCC I worked on building up a program that was established several years ago, called Live Capture. The goal of Live Capture is to record broadcast television, radio (and potentially other broadcast forms) in order to build the American Television and Radio Archive. My internship was to create an options appraisal by outlining several possibilities for how to proceed with building the Live Capture program out. In order to create this appraisal, I considered aspects such as metadata, record creation, content quality, and curatorial decisions that would need to be made. This appraisal will be used in order to determine how to progress with Live Capture as a program, and the continuation of this work will continue in the form of my thesis project. 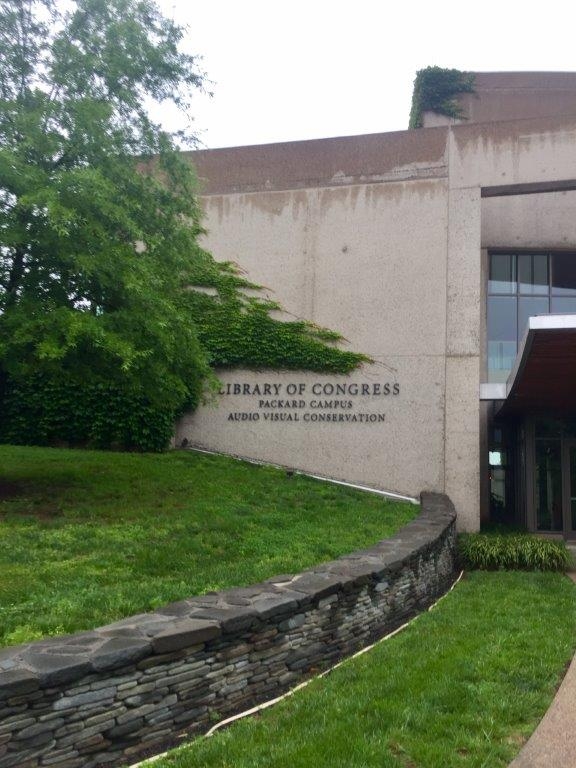 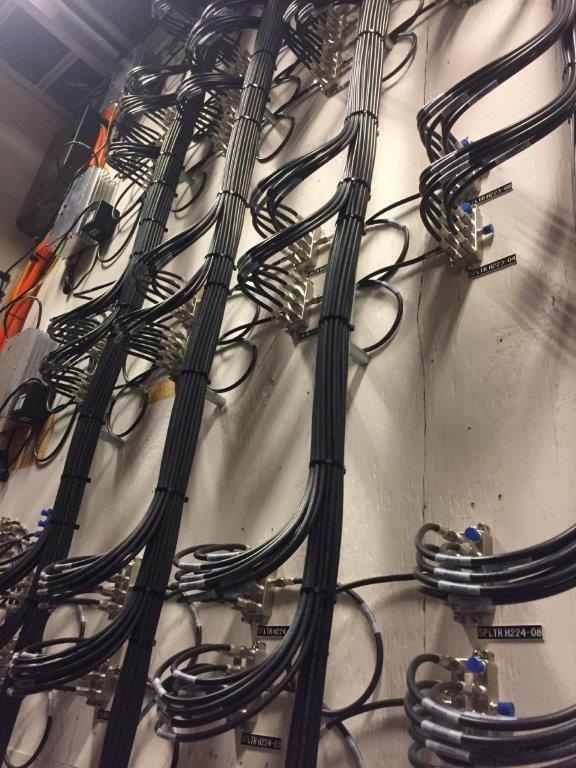