I spent my Spring 2018 internship at Third World Newsreel. One of my primary tasks as a TWN MIAP intern has been to update twnARC, TWN's MIAP alum-designed and maintained FileMaker Pro database. Most of my activities here involved data entry regarding 16mm film elements from TWN's Newsreel collection. I have also been assisting with physical inspection of those film elements with an eye toward locating the best copies for preservation and access (whether photochemical or 2K scan rereleases) using the Cinescan and Steenbeck at the New York Public Library for the Performing Arts. I observe the films and look closely for scratches, splices, sprocket damage, and general degradation. Following the inspections, I enter my notes into twnARC using the database’s controlled vocabulary. In addition to inspecting film at NYPL, I will also sometimes inspect film at the TWN offices. (This was done primarily with only a rewind, until the recent resuscitation of TWN’s in-house Moviscop viewer using information I gleaned while networking on the AMIA listserv, an exciting development indeed!).

I have also been able to attend two public events: firstly, a screening at Hunter College of TWN's Black Panther (the real one!) on a double bill with a more recent TWN entry, The Throwaways; secondly, a screening of Janie’s Janie on a double bill with the contemporaneous film Growing Up Female as part of the UnionDocs series Reexamine, Reclaim, Redefine. Both events concluded with panel discussions with the filmmakers. It was enormously gratifying to watch these films with a large audience after having first encountered them on a tiny Cinescan screen!

I have also spent a large portion of my time at TWN researching and drafting a grant proposal for the Recordings at Risk project, under the aegis of the Council on Library and Information Resources. This has proven one of the most challenging—but ultimately most rewarding—tasks I’ve undertaken at TWN. Ultimately, I’ve developed three major skillsets during my time at TWN: inspection and handling of film elements; metadata creation; and advocacy for audiovisual heritage collections at risk. More importantly, I’ve learned how these moving parts interconnect—on a micro workflow level, and on a macro institutional level as well. These experiences will serve me well in my coming internship at the nitrate film division of the National Audio-Visual Conservation Center (NAVCC) in Culpeper, Virginia this summer. I look forward to seeing future MIAP students pick up the thread. 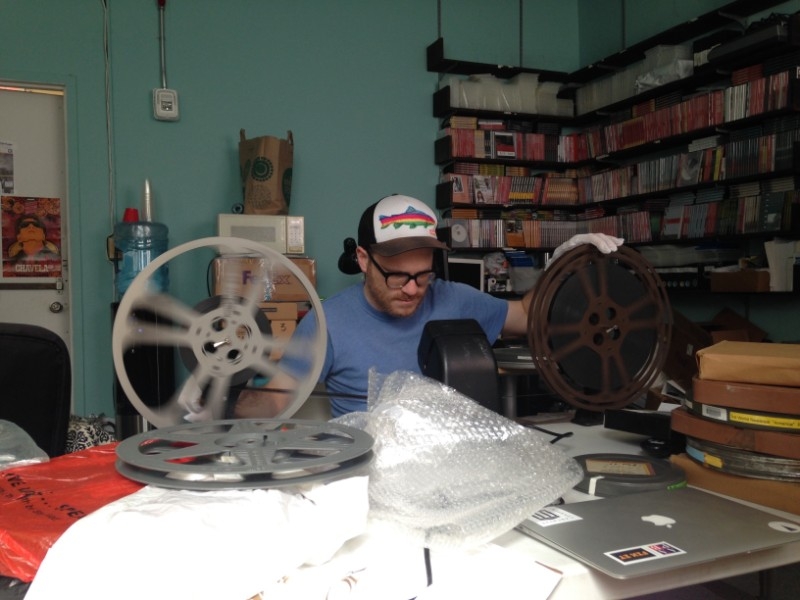 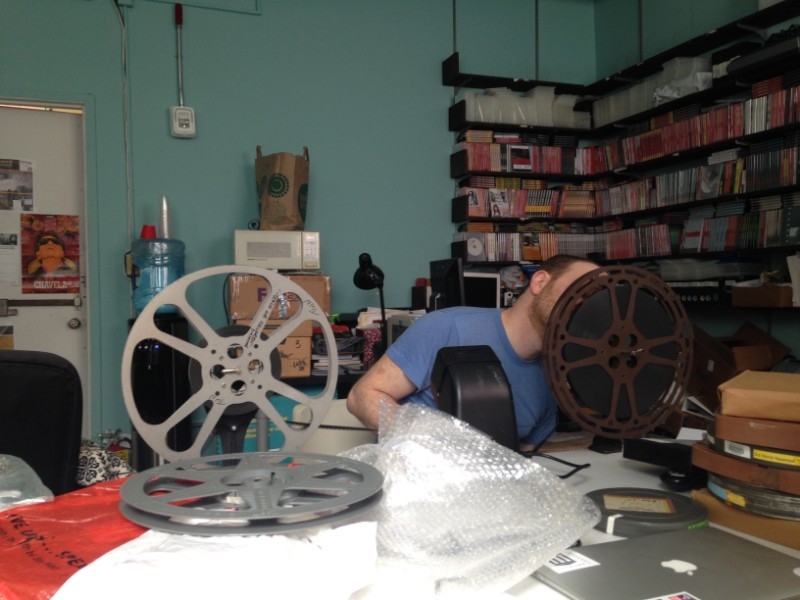