This summer I interned in the Moving Image and Audio Collections at the Rhode Island Historical Society. Now in its 200th year, RIHS documents the rich history of Rhode Island and its people. The moving image collection is by far the most recent entry to this history, dating mostly to the mid-20th century. The majority of the collection is local news footage on 16mm film from the 1950s through the 1970s, but there is also a variety of silent narrative films, home movies, advertisements, and more.

No two days at RIHS are the same. One day I would be searching through newspapers and films year by year to track down Louis Armstrong at the Newport Jazz Festival, and the next I would be transcribing 50-year-old labels to salvage some of the only information we had about films and tapes. Some days were successes – creating inventories of the previously un-inventoried WTEV films and WJAR 2” quad tapes – and some days were failures – anything involving a particular VCR and some faulty RCA cables. But every new day brought new information, lessons, and opportunities to make the vast content of this collection accessible to researchers and artists. 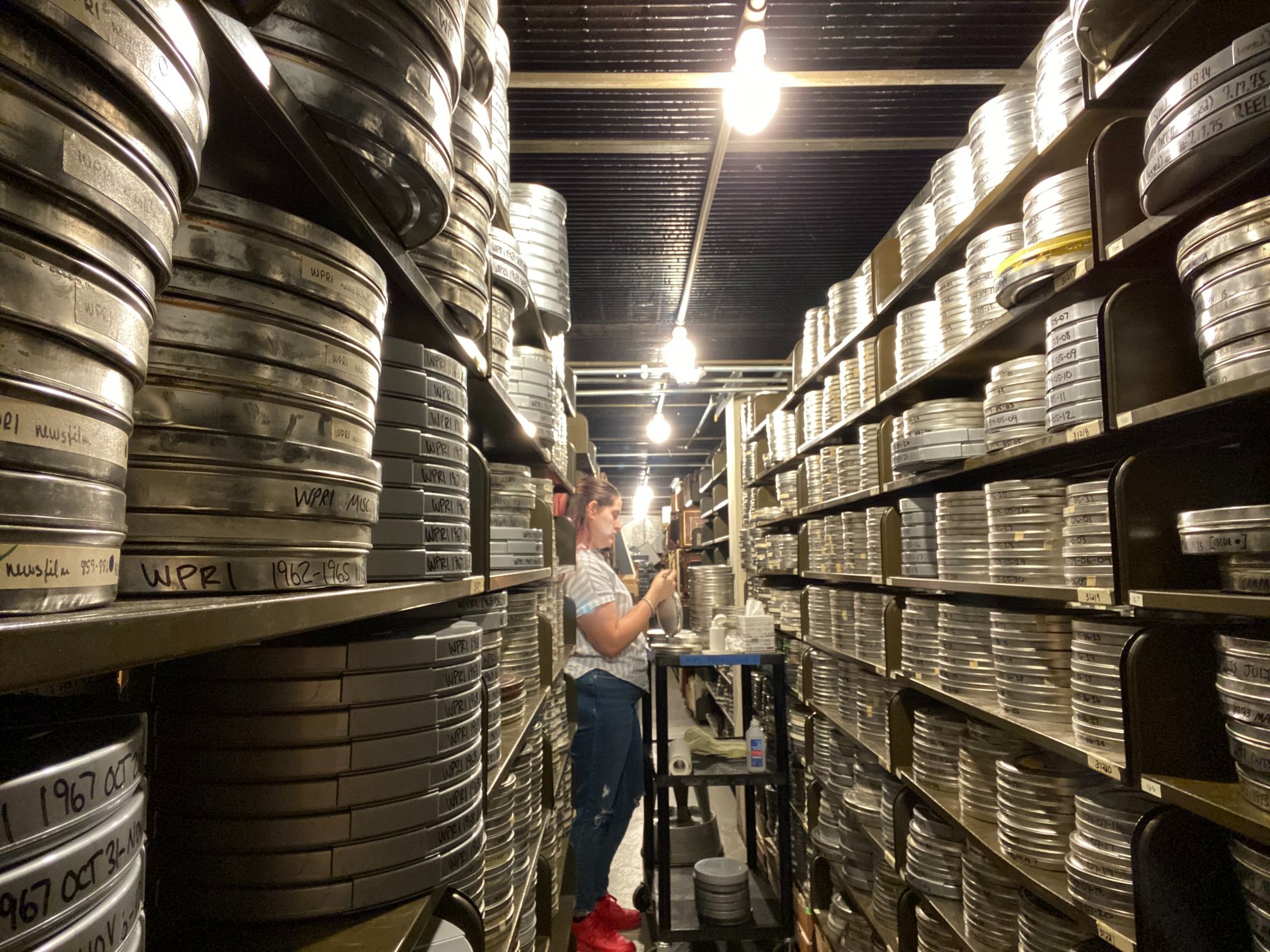 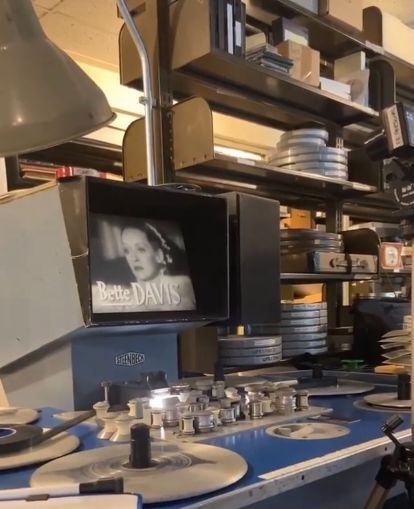