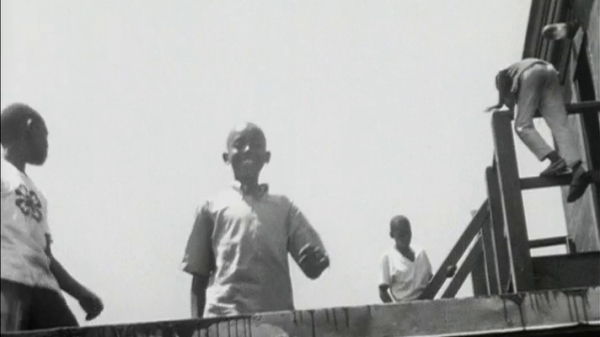 Sol Worth is best known today for his 1965 project “Navajo Film Themselves,” conducted with the anthropologist John Adair. Much less attention has been paid to his earlier work with films made by adolescents and young adults in urban surroundings, including his students at the Annenberg School of Communication and youths from deprived inner-city neighborhoods. Yet, these films became crucial elements in his subsequent conceptions of visual communication and film semiotics. Worth also collaborated with psychiatric research institutions and social organizations such as Harlem Youth Opportunities Unlimited (HARYOU). Tracing the development of his research across these disparate contexts, this presentation considers how Worth’s thinking about film was entangled in various forms of cinematic practice, political activism, pedagogy and social therapy. It also considers intersections and contrasts with contemporaneous work by film activists and teachers DeeDee Halleck and Rodger Larson with young filmmakers.