Mom...I'm a Slayer: Coming Out in '90s Fantasy Television 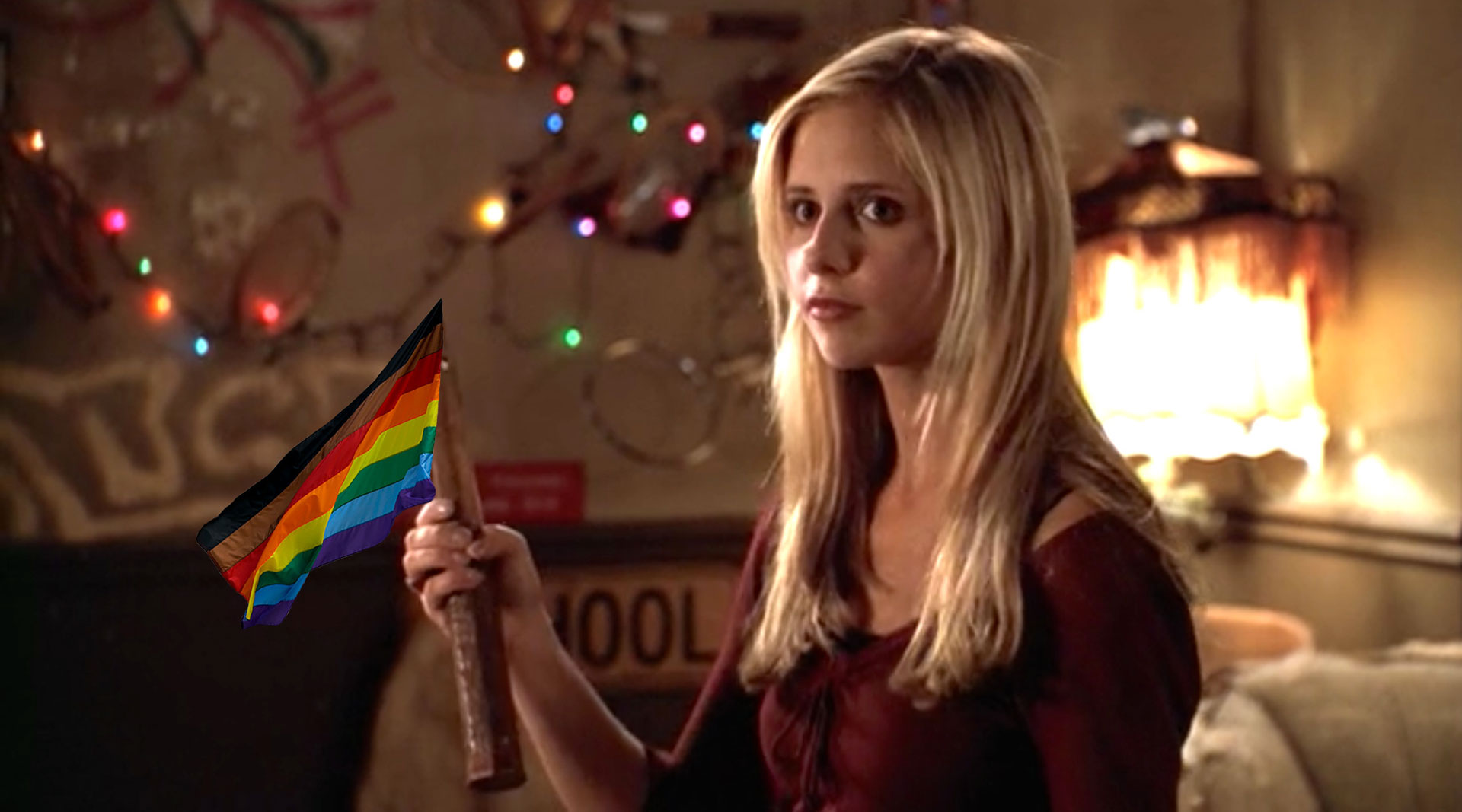 Mom...I’m a Slayer:
Coming Out in ‘90s Fantasy Television

Pose. Transparent. Vida. Each of these programs reflects the recent boom in creation of characters and plot lines that work to reflect the endless diversity of an intersectional LGBTQ+ community. Only two decades ago, queer and (even more rarely) trans characters were all but relegated to guest character arcs -- or they were gay, white, upwardly mobile and good for a laugh on Will and Grace. But another, subtler, and  historically pervasive type of queerness existed on American screens if one looked a little closer at the slayers, witches, and Amazonian warriors dominating primetime.

Join us for a screening of Buffy the Vampire Slayer’s “Becoming, Part II," and an evening of discussion surrounding Buffy the Vampire Slayer, Charmed, Xena: Warrior Princess, and much more as we take critical looks at the coming out metaphors couched in 1990s American fantasy television. Panelists Heather Hogan (Autostraddle) and Kristin Russo (Buffering the Vampire Slayer, Everyone is Gay) will lead a discussion on the ups and downs of changes in portrayals of queer and trans identities today, as well as the centuries-old tradition of literary and cinematic queer subtext and coding. Moderated by Cinema Studies MA student Shayna Maci Warner (GLAAD Rising Star, Charmed: A Spellcast!).