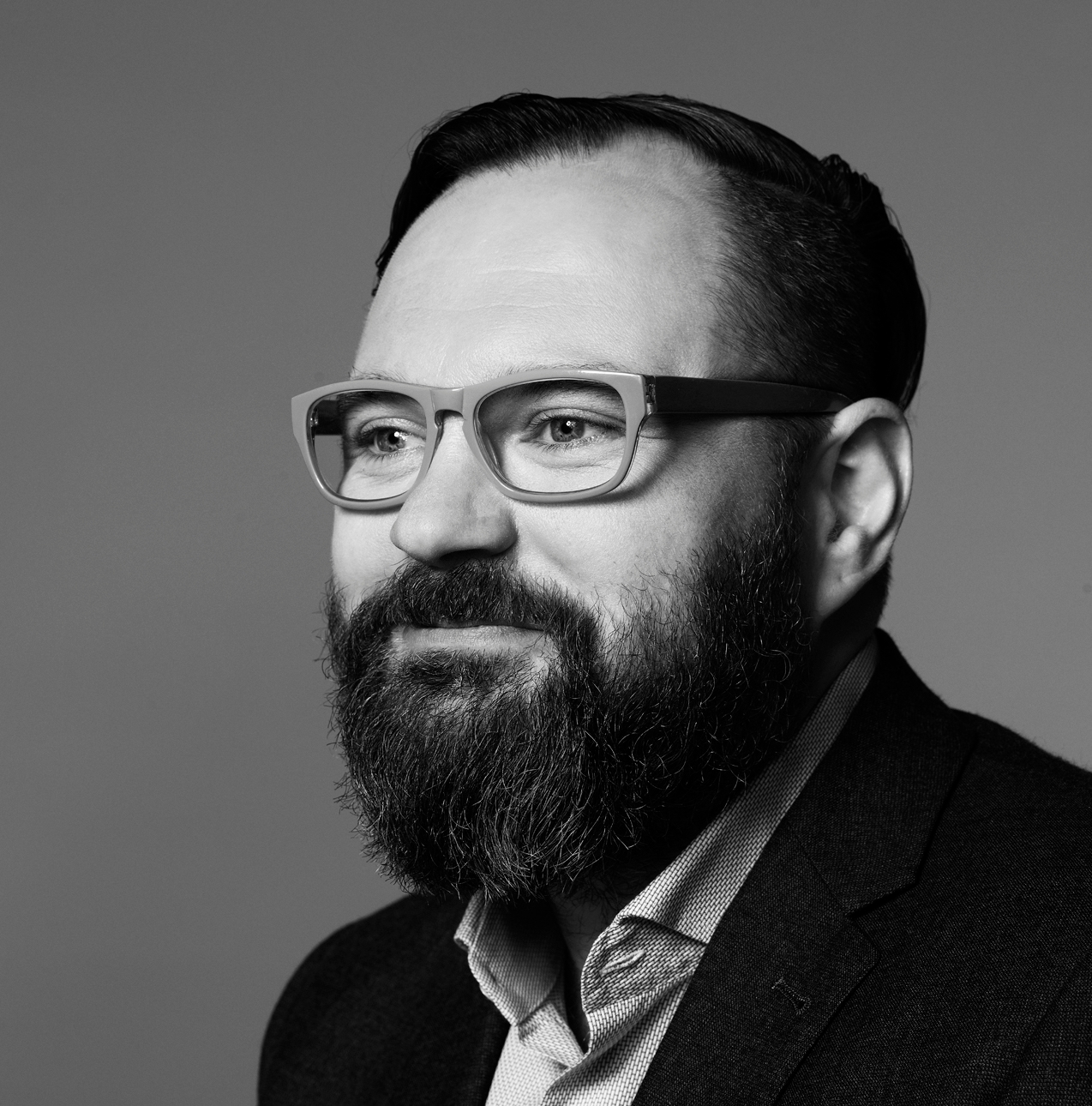 Casals told the NY Times, "'I look forward to continuing to further the work that the agency has been doing,' Mr. Casals, who starts April 13, said in a telephone interview. 'Opening up opportunities in the sector for folks like me — immigrant communities, queer communities, Latinx communities.”'

Most recently the Director of the Leslie Lohman Museum in New York, Gonzalo Casals has also held positions at Friends of the High Line and El Museo del Barrio. He was part of the consultant team that led CreateNYC, the New York City’s first comprehensive cultural plan, and was a member of the NYC Mayoral Advisory Commission on City Art, Monuments, and Markers. A commission that developed guidelines on how the City should address monuments seen as oppressive and inconsistent with the values of New York City. He is a member of the Naturally Occurring Cultural Districts New York (NOCD-NY), a citywide alliance to revitalize NYC arts and culture from the neighborhood up.

Casals teaches at NYU, CUNY and Yale. This semester he is teaching a course entitled Imagination and Change: Arts, Culture, and Public Policy with Caron Atlas in the Department of Art & Public Policy at NYU Tisch School of the Arts.