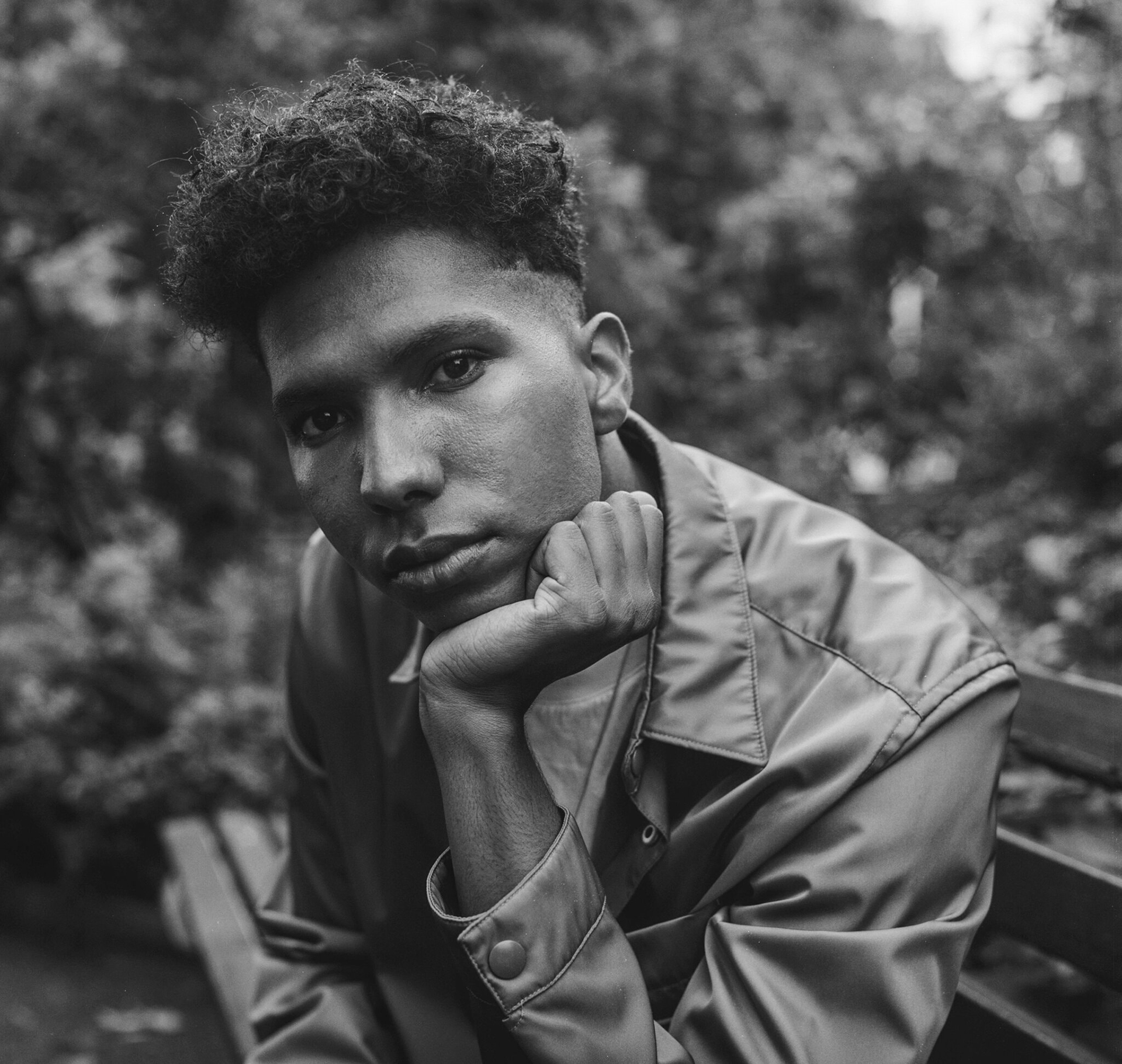 Tyler Mitchell '17 (BFA, Photography and Imaging) was recently featured in a full-length article in the New York Times. In the article, he discusses his debut photography monograph, I Can Make You Feel Good, the ways in which he uses his photography to highlight black beauty, and how this very act is in and of itself, a pursuit of justice.

Read an excerpt from the article below, and read the full New York Times feature here.

"That interest carried him to New York University, where he studied film and television with designs on cinematography, before an instructor identified fashion photography’s verve in Mr. Mitchell’s casual point-and-shoot images of friends.

'I was a bit taken aback by that,' Mr. Mitchell said. “I didn’t know necessarily the first thing about what it means to shoot for Gucci or Prada. I styled people out of my closet. I was like, ‘this is a nice colored sweatshirt, wear this.’

As he became more interested in ideas about identity, both his own and as a function of Blackness, he thought the fashion image could be slyly harnessed, 'an interesting way to speak about my community, through dress,' he said.

In 2018, a year out of N.Y.U., Mr. Mitchell photographed Beyoncé Knowles for the cover of Vogue, one of the youngest, and the first-ever Black photographer to do so, which says more about Vogue than it does about Mr. Mitchell. The near-blinding wattage of the assignment and its historical context, combined with the planetary gravitational pull of Beyoncé’s celebrity, hurled Mr. Mitchell into the symbiotic consciousness of the art and fashi worlds."