Deborah Kapchan is Professor of Performance Studies at New York University. A Guggenheim fellow, she is the author of Gender on the Market: Moroccan Women and the Revoicing of Tradition (1996 Univ. of Pennsylvania Press), Traveling Spirit Masters: Moroccan Music and Trance in the Global Marketplace (2007 Wesleyan University Press), as well as numerous articles on sound, narrative and poetics. She translated and edited a volume entitled Poetic Justice: An Anthology of Moroccan Contemporary Poetry (in press University of Texas Center for Middle Eastern Studies) and is the editor of two recent works:  Intangible Rights: Cultural Heritage in Transit (2014 University of Pennsylvania Press) and Theorizing Sound Writing (2017 Wesleyan University Press). She was also the editor (with Pauline Strong) of a special issue of the Journal of American Folklore, entitled Theorizing the Hybrid (1999). She is currently writing two books:  The Aesthetics of Proximity and Between Morocco and France: The Festive Sacred and the Islamic Sublime. She is also writing a sonic memoir entitled Listening Methods. 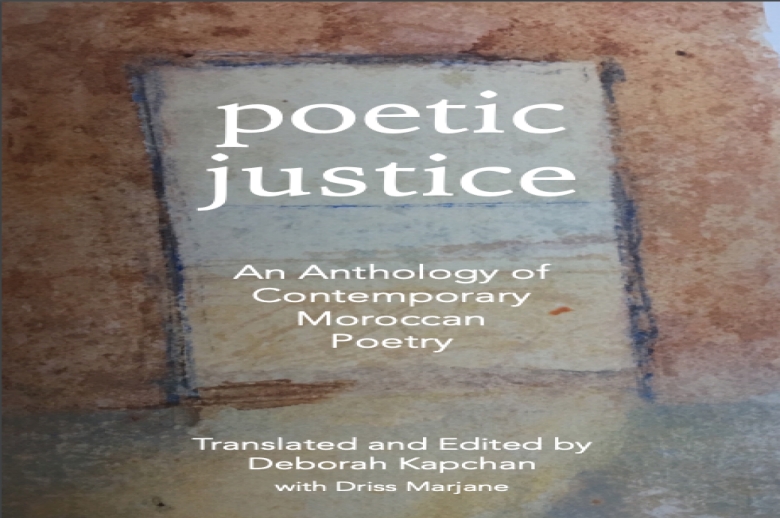 DEBORAH KAPCHAN TO DELIVER LECTURE AT INTERNATIONAL SYMPOSIUM IN AMSTERDAM

DEBORAH KAPCHAN TO BE INDUCTED INTO THE FOLKLORE FELLOWS

DEBORAH KAPCHAN TO DELIVER LECTURE AT UNIVERSITY OF NORTH TEXAS

• writing as a public intellectual

• theories of the anthropocene

In addition to a Guggenheim Fellowship, Deborah Kapchan has received fellowships from the Wenner-Gren Foundation for Anthropological Research, the Fulbright Hayes Foundation, the Social Science Research Council, the American Institute of Maghreb Studies, as well as New York University’s Humanities Initiative, and Tisch School of the Arts.