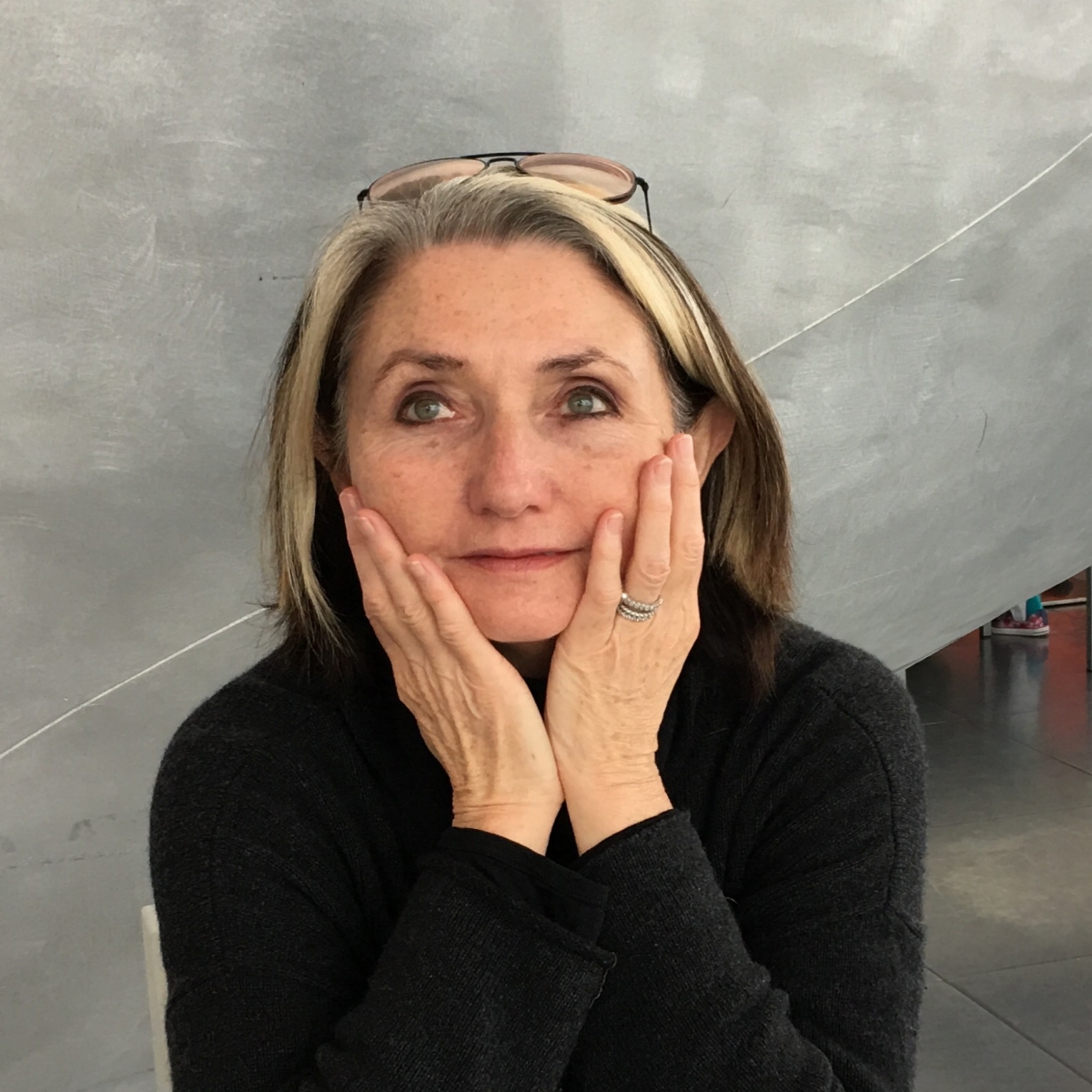 She is co-editor of Estudios avanzados de Performance (Mexico: Fondo de Cultura Económica, 2011), Stages of Conflict: A Reader in Latin American Theatre and Performance (Michigan U. P., 2008), Holy Terrors: Latin American Women Perform (Duke U.P.,2004), Defiant Acts/Actos Desafiantes: Four Plays by Diana Raznovich (Bucknell U. P., 2002), Negotiating Performance in Latin/o America: Gender, Sexuality and Theatricality (Duke U.P., 1994), and The Politics of Motherhood: Activists from Left to Right, (University Press of New England, 1997). She has edited five volumes of critical essays on Latin American, Latino, and Spanish playwrights, and several digital books such as What is Performance Studies (co-edited with Marcos Steuernagle) and Dancing with the Zapatistas (Duke U.P. 2016) Her articles on Latin American and Latino performance have appeared in journals such as PMLA, Profession, Critical Inquiry, TDR: The Drama Review, Theatre Journal, e-misférica, Performing Arts Journal, Latin American Theatre Review, Estreno, Gestos, Signs, MLQ and other scholarly journals. She has also been invited to participate in discussions on the role of new technologies in the arts and humanities in important conferences and commissions in the Americas (i.e. ACLS Commission on Cyberinfrastructure).

Taylor was the recipient of the Guggenheim Fellowship in 2005, an ACLS Digital Innovation Fellowship, 2013-14, and a Research Fellowship at the Institut d’Etudes Avancée de Paris, 2016-2017. She was President of the Modern Language Association (MLA) in 2017. Diana Taylor is Founder and Past Director, Hemispheric Institute of Performance and Politics, funded by the Ford, Mellon, Rockefeller, Rockefeller Brothers and Henry Luce Foundations. In 2018, Diana Taylor was inducted into the American Academy of Arts and Science. . In 2021 she was awarded the Edwin Booth Award for “outstanding contribution to the NYC theatre community, and to promote integration of professional and academic theatre.”

Learn More about the Hemispheric Institute

University of the Americas

• Modern Language Association Katherine Singer Kovacs Prize for the best book in Latin American and Spanish Literatures and Culture for The Archive and the Repertoire, 2004.

• Association of Theatre in Higher Education, Outstanding Book Award for The Archive and the Repertoire, 2004.

• Joe E. Callaway Prize for the Best Book on Drama, Honorable Mention for Theatre of Crisis: Drama and Politics in Latin America, 1992.

• Mellon Foundation: Course Development for Interdisciplinary Studies: Funding to develop and teach RITUAL, MAGIC AND THE THEATRE, for "Ideas that shaped the Twentieth Century," Dartmouth College, Summer, 1986 and THEATRE, RITES AND SOCIAL CRISIS, 1987.

• Social Science and Humanities Research Council of Canada, Partnership Grant, “Canadian Consortium on Performance and Politics in the Americas,” $2,500,000, 2013-2020.

• Ford Foundation funds redirected by UMass-Amherst in the form of a sub-awardfor work on building a digital repository for New WORLD Theater materials, $155,000.00.

Other Honors and Awards for the Hemispheric Institute:

• Hemispheric Institute named one of the “top 9 amazing political art projects of 2010” http://artthreat.net/2010/12/9-political-art-projects/

• Diamond Web Award, 2002-2003 given by International Association of Web Masters and Designers for the Hemispheric Institute of Performance and Politics site.

• Golden Globe Award, 2002-2003, for outstanding web design for the Hemispheric Institute of Performance and Politics site.

Other Honors and Awards: