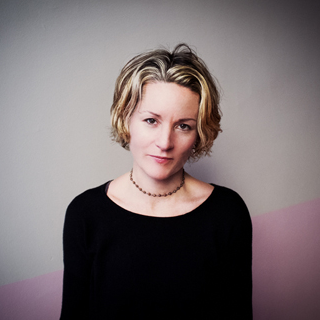 Annie Piper received her B.A. in Theater from Oberlin College, and her M.F.A. in Acting from the University of Minnesota. She certified to teach yoga in 1997 and recently completed training to teach trauma sensitive yoga at The Trauma Center in Boston in order to work with soldiers who suffer from PTSD. She co-founded two theater companies: The Burning House Group in Minneapolis and The Charm School in New York. With these and other companies she has worked as either actor or director on numerous productions. She has directed and taught acting at Yale University and The University of Minnesota. At the Brown/Trinity Consortium she directed several productions as well as serving on the faculty. Her background in the theater and training in meditation techniques and Hatha yoga combine to create a unique practice designed to help actors deepen their connection to their bodies, breath, and hearts. She currently teaches in the Graduate Acting Program at New York University and The Yale School of Drama.