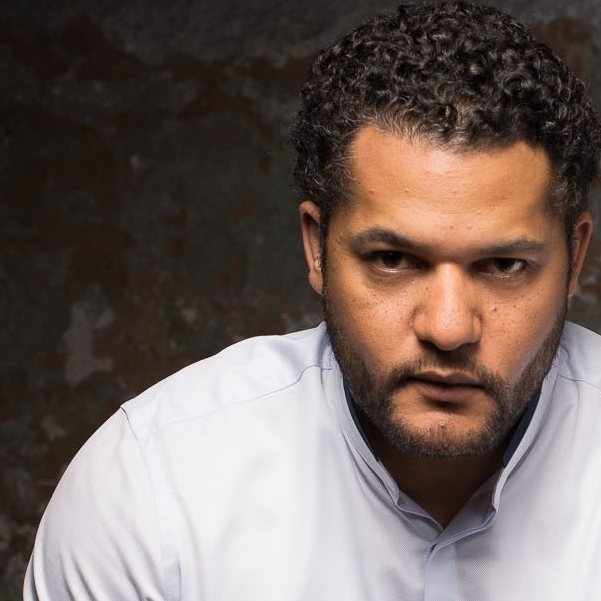 Brandon J. Dirden is Associate Arts Professor in the Graduate Acting Department. He received his B.A. in Mathematics and Drama from Morehouse College and his MFA in Acting from the University of Illinois at Urbana-Champaign.

Dirden is an actor and director perhaps best known for portraying Martin Luther King Jr. in the Tony Award-winning Broadway production of Robert Schenkkan's All The Way opposite Bryan Cranston's Lyndon B. Johnson. In 2017, he starred in the Broadway premier of August Wilson’s Tony Award winning Jitney, directed by frequent collaborator, Ruben Santiago-Hudson.

He made his directorial debut with August Wilson's Seven Guitars at Two River Theater in Red Bank, NJ to great acclaim in 2016 and in 2018 he returned to Two River to direct Wilson’s King Hedley II to a sold-out run.  Brandon played Agent Dennis Aderholt on FX's hit series The Americans. Other television appearances include Baz Lehrman’s The Get Down for Netflix, FX’s Mrs. America, and ABC’s new hit drama For Life.