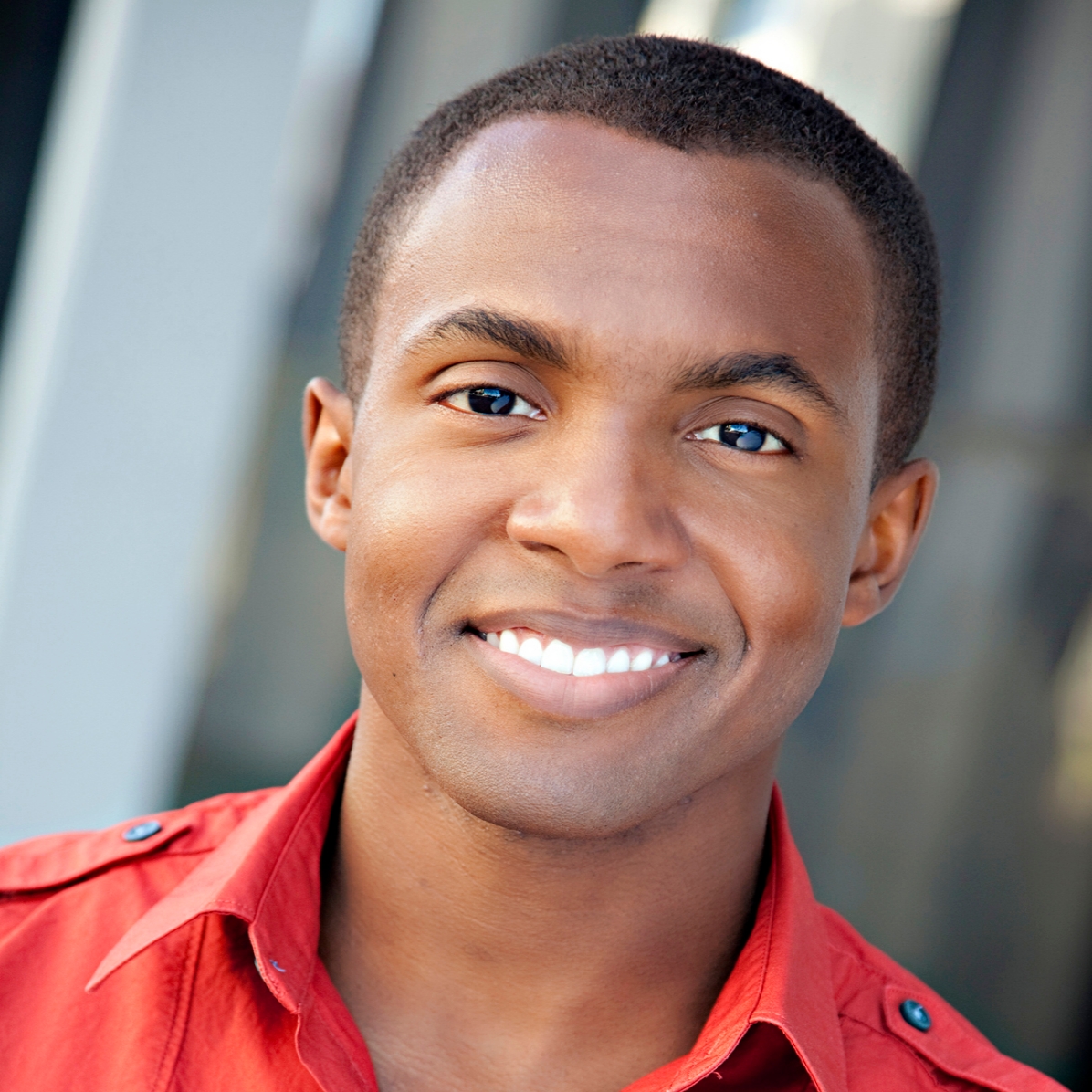 Nathan C. Crocker is a professional actor, teacher and coach based in the New York City area. Originally from Winston-Salem, NC, he holds an MFA in Acting from the University of California, Irvine; and a BFA in Theatre Performance from UNC-Greensboro.