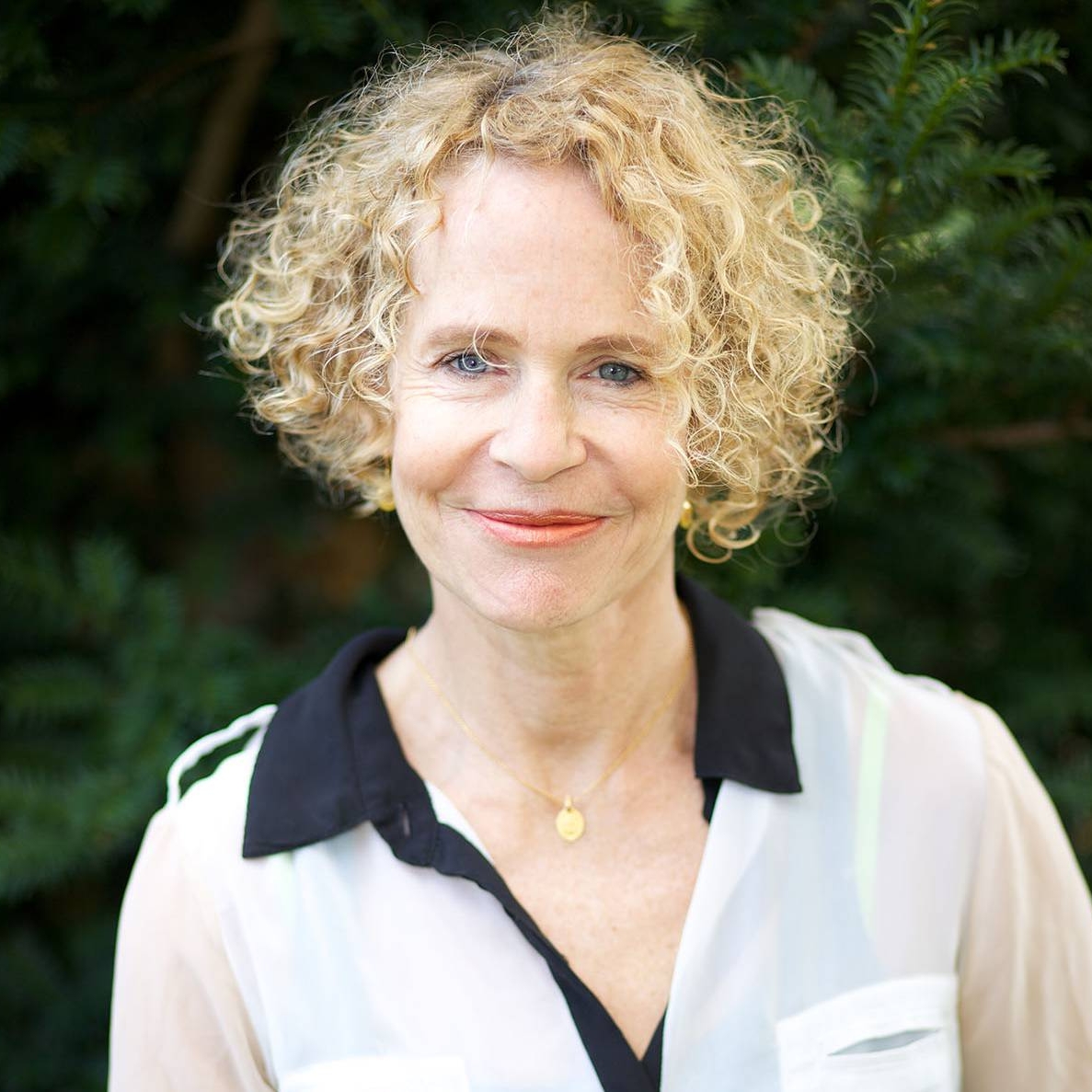 Is the Founder of the Lucid Body, a somatic process for actors which connects a psychophysical awareness of the body with the ancient Hindu wisdom of the chakra energy centers. She is an Associate Arts Professor at NYU’s Graduate Acting Program and has been the Artistic Director and co-founder of Impact Theatre since its creation in 1990 (D-Train, Degas’ Little Dancer, Marital Bliss of Francis and Maxine, Kurt’s Wife: A Story of Lotte Lenya, Grey Gone, and most recently, SCOTTY and Speechless).  The Lucid Body House opened in March of 2013, in midtown Manhattan. Fay has taught at The Yale School of Drama, The Studio/NY, The New School, Michael Howard Studios, and Marymount Manhattan College.

She is a Coach and Movement Director for stage, TV, and film, most recently with Winston Duke on the film, Nine Days, and with  Nanfu Wang and Cecilia Rubino on The HBO VOX, Gage County NE. Fay co-founded a Theatre for Social Change summer program in Tanzania for the Yale Drama students, as well as the Veterans Project here in New York. She has a two year teacher training program now in place, presently with 15 Lucid Body teachers working around the world. She is a member of The Actor’s Center and The National Alliance of Acting Teachers

Fay has received a Fellowship from the Likhachev Foundation for research in St. Petersburg, Russia,  Fox Foundation Fellowship, which enabled her to serve as an Assistant at the New Globe Theatre in London under the artistic directorship of Mark Rylance and is the recipient of the ‘Amy and Eric Berger National Theatre Essay Award’ for development of her book, The Lucid Body; A Guide for the Physical Actor. The 2nd edition was published in 2020. This book was hailed by Drama Book Shop as “one of the ten most essential books for the actor.”