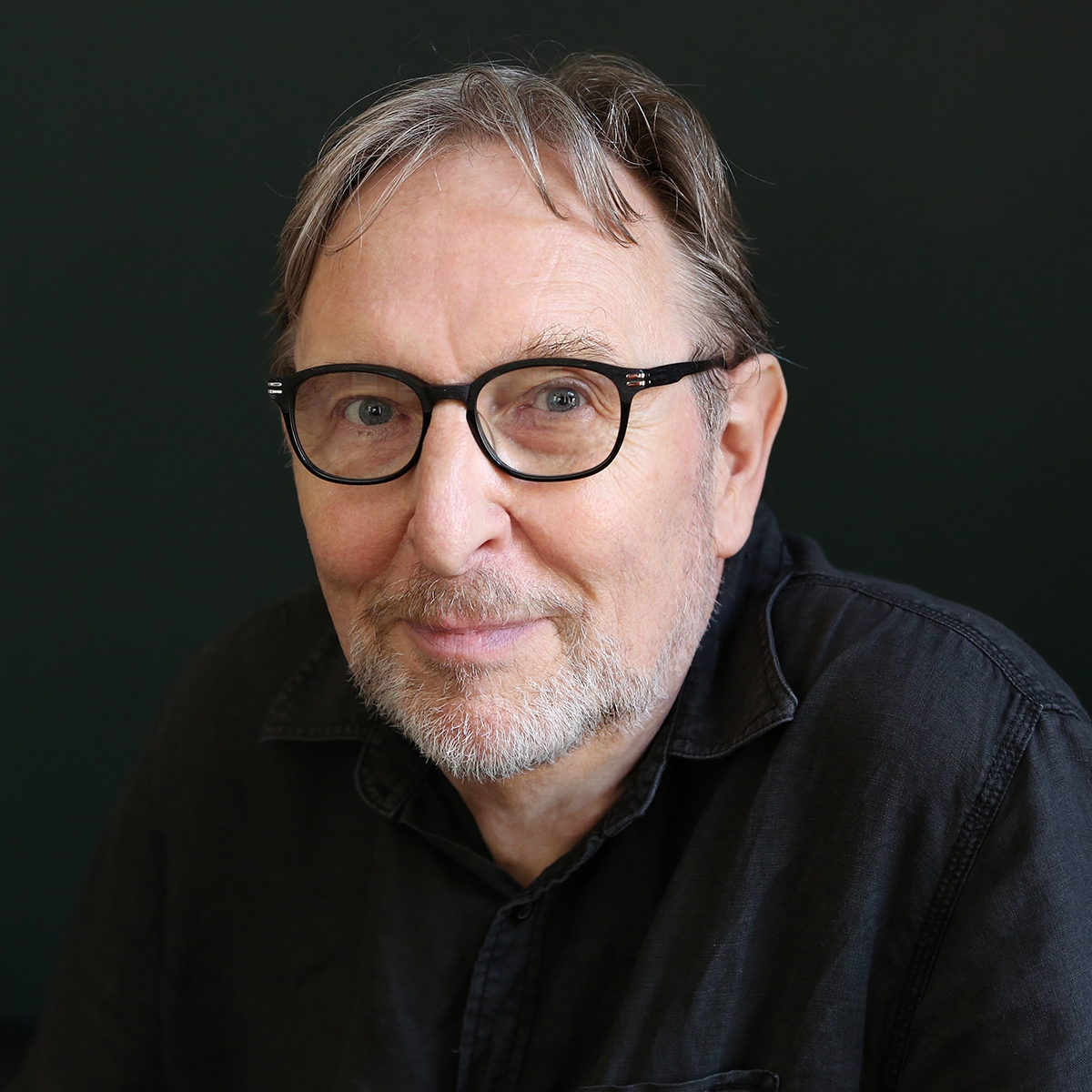 Mark Wing-Davey lives in New York for most of the year, though he maintains a presence in the UK.  He first came to prominence in the United States with his highly acclaimed 1992 production of Caryl Churchill’s Mad Forest at New York Theatre Workshop, following up with Owners and The Skriker. Since then he has worked extensively in New York City, for NYTW, Manhattan Theatre Club, Lincoln Center, Playwrights Horizons, LAByrinth, and the Public Theater, directing Troilus and Cressida and Henry V in Central Park.

As an actor he worked extensively on stage and screen, playing the Earl of Warwick in the BBCs Henry VI, Parts 1, 2 & 3, as well as Malcolm on Absolutely Fabulous, though he’s best known for his role of Zaphod Beeblebrox in the radio and television versions of The Hitchhiker’s Guide to the Galaxy, a role which he continues to this day on BBC Radio.

In 2013 Wing-Davey became the first non-scientist member of the Emotional Brain Institute, beginning research into actors and emotion and neuroscience, a study he continues to pursue at NYU in various cross-university collaborations.

He has taught and lectured all over the world, most recently at Mansfield College Oxford, Yale School of Drama, Columbia University, Princeton, British American Drama Academy, La Pietra NYU Florence and his Alma Mater, Cambridge University.

As Chair of the Graduate Acting Program at NYU's Tisch School of the Arts, he has premièred Tony Kushner’s music theater work The Henry Box Brown Play, Adam Rapp’s The Eggs: A Fantasy of Love & Death in the Age of Amelioration, Sarah Ruhl’s Scenes from Court Life, which he went on to direct at Yale Rep in 2016, and most recently Rinne Groff's The Great Disappointment.

— where he read English at Gonville and Caius College and was state educated in the UK at Primrose Hill Primary School, and Woolverstone Hall School