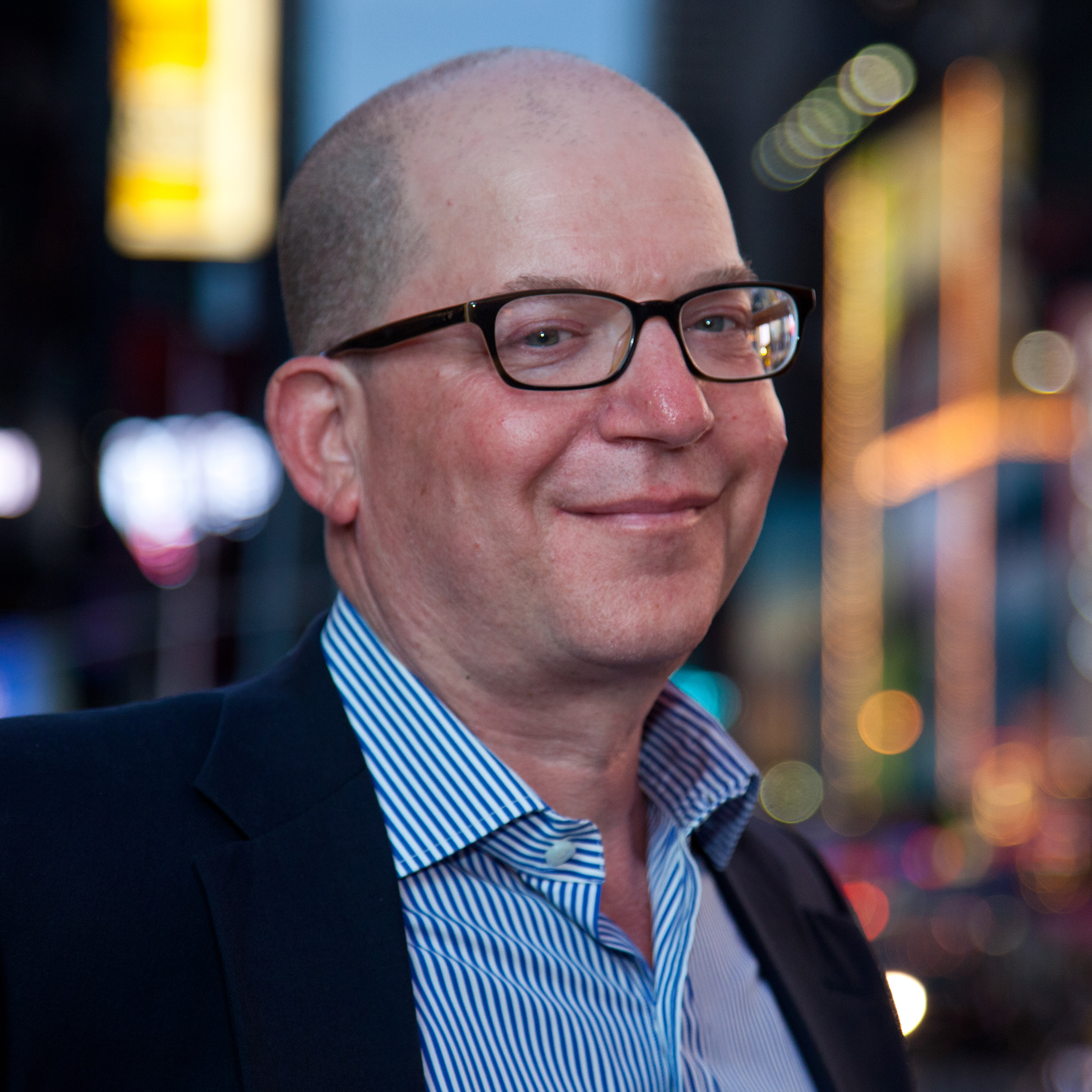 Laurence Maslon is an arts professor at New York University's Tisch School of the Arts, as well as associate chair of the Graduate Acting Program. He is the writer and coproducer of the American Masters documentary, Sammy Davis, Jr.: I’ve Gotta Be Me, broadcast on PBS in 2019, as well as the artistic director and writer of “Yes I Can: The Sammy Davis, Jr. Songbook” at the 92Y’s “Lyrics and Lyricists” series.   He is also the host and producer of the radio series, Broadway to Main Street on the local NPR-affiliate station WPPB-FM. The program is winner of the 2019 ASCAP Foundation/Deems Taylor Award for Radio Broadcast.  His most recent book is the companion volume to the Broadway phenomenon Come From Away, as well as an update third edition companion volume to the PBS series Broadway: The American Musical. His history of recorded music from Broadway, Broadway to Main Street: How Show Music Enchanted America, was published in 2018 by Oxford University Press.  He edited the two-volume set American Musicals (1927-1969) containing sixteen classic Broadway librettos, published by the Library of America in 2014 to national acclaim, as well as the Library of America’s Kaufman & Co., an anthology of Broadway comedies by George S. Kaufman. He wrote the American Masters documentary Richard Rodgers: The Sweetest Sounds in 2001 and with producer/director Michael Kantor, he cowrote the PBS series Make ‘Em Laugh (Emmy nomination) and two episodes of the Emmy-winning Broadway: The American Musical as well as its companion volume (third edition upcoming in fall 2019). He served on the nominating committee for the Tony Awards from 2007 to 2010.  He was written for the New York Times, the Washington Post, the New Yorker, Opera News, Stagebill, and American Theatre.