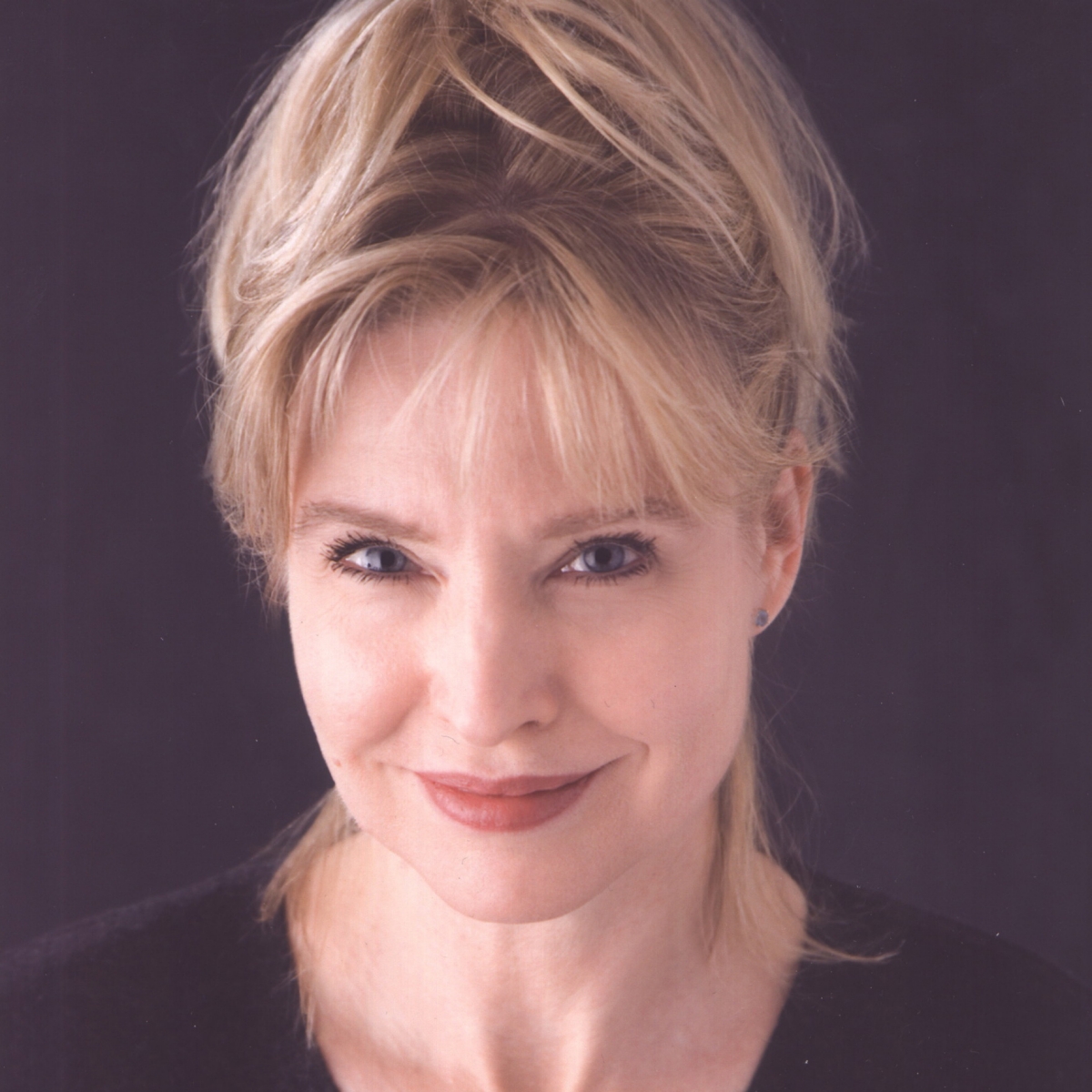 BFA, The Juilliard School under John Houseman. Has taught acting at The New York Shakespeare Festival, The Actors Center, The Manhattan School of Music, UCLA, USC, and North Carolina School of the Arts. As an actress, she has performed on and Off-Broadway, starring in such productions as Other People's Moneyat the Minetta Lane Theatre, and Miss Julie and An Enemy of the People at the Roundabout Theatre. From her association with Circle Rep and Ensemble Studio Theatre she has originated roles in many new plays, working with such writers as David Mamet, Shel Silverstein, Wendy Wasserstein and Terrance McNally. Was an original member of John Houseman's The Acting Company under Mr. Houseman's direction. Regional theatre credits include leading roles at The Longwharf Theatre, The McCarter Theatre, Sundance, Hartford Stage, Seattle Rep, Berkshire Theatre Festival, New York Stage & Film and the Actors Theatre of Louisville Humana Festival, working with such directors as Nycholas Hytner, Daniel Sullivan, Emily Mann, Mark Lamos and Jon Jory. Film credits include The Next Best Thing, Object of My Affection, Malcolm X, Danny, Mystic Pizza, Without a Trace, and Square Root of Three. She has guest starred in over twenty television shows and has directed The Slope, a pilot presentation for CBS.