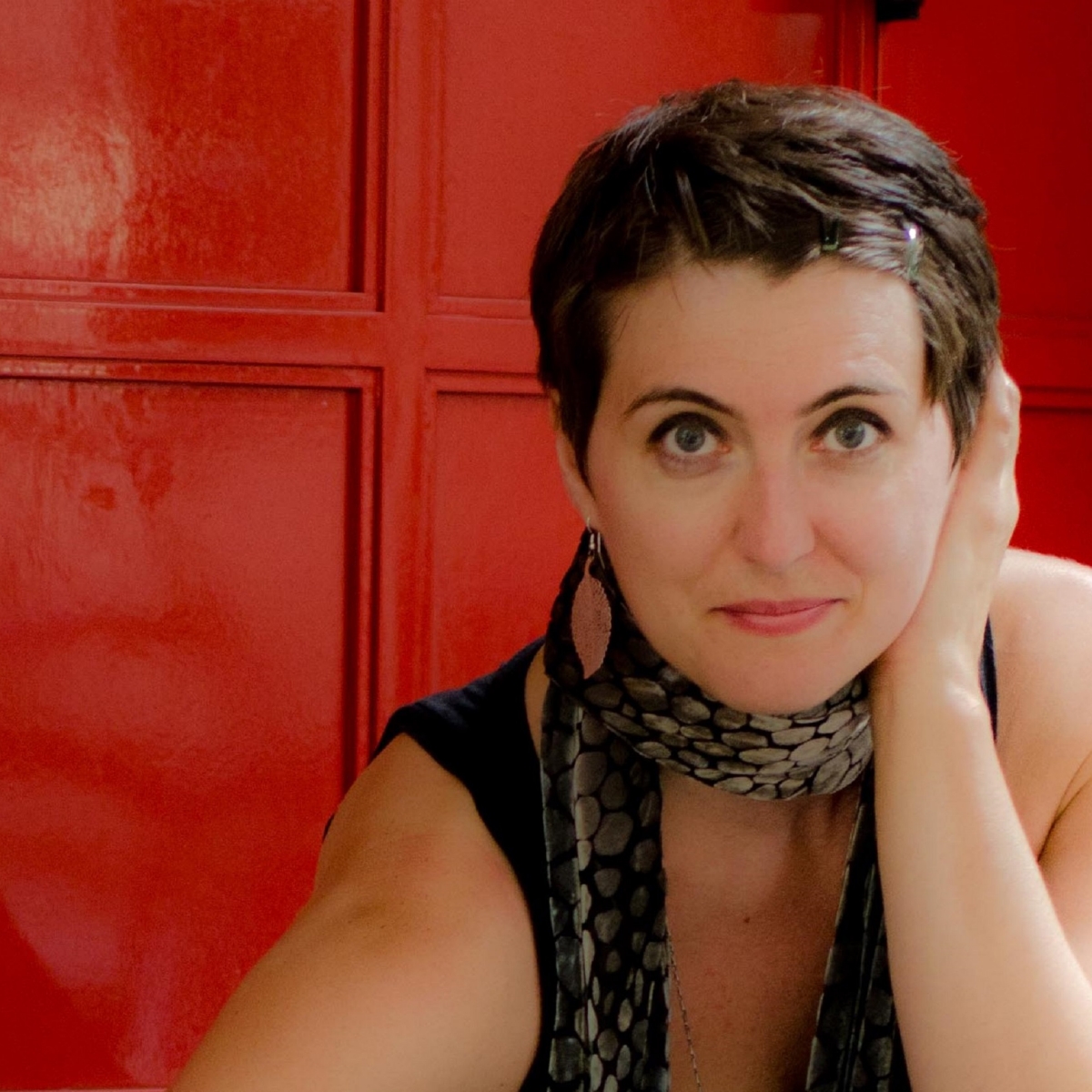 Giada Matteini, born and raised in Florence-Italy, she has worked as a performer, educator, choreographer, curator and producer in New York City since 1998. She is the Artistic Director of The Nutcracker NYC (a contemporary dance production), Dance HUB Italia (a three-weeks dance intensive in Italy), the Dance Accompanist Training Program (for musicians interested in playing and composing for dance) and a series of educational outreach programs investigating the many educational discrimination policies in the US with the positive intersection of dance and art.

Matteini's teaching philosophy is anchored around a strong belief in active pedagogical research, intellectual and personal investigation. She was Assistant Professor of Dance at Hofstra University where she taught ballet technique for seven years. She has worked for the notable Eliot Feld Public School for Dance and Ballet Tech, teaching company class and technique for students 6th through 12th grade. Ferrone created a curriculum-based ballet program for children ages 8 through 18, which she ran at the Peridance/Capezio Center for over 10 years.

An international master teacher with an extensive background as ballet mistress, she guest teaches in festivals and universities across Europe and Asia: most recently at Balettakademien in Stockholm, Sweden, SEAD in Salzburg, Austria and Central Drama Academy in Beijing, China.

Matteini has taught ballet and partnering at NYU Tisch School of The Arts since 2008. She has been a full-time member of the Faculty at NYU since 2013 and is currently serving as Tisch’s Second Avenue Dance Company co-director.

Matteini choreographs contemporary collaborative works with performers and musicians who possess strong independent voices. The movement esthetics have a strong base in classical ballet and require extreme physicality, improvisation abilities and a deep emotional commitment.

Her work has been presented and produced nationally at Saint Mark’s Church, Purchase, the Construction Company, Theatre of the Riverside Church, Hofstra University, Rose Theatre at Lincoln Center, the Manhattan Movement Arts Center, the Aldous Theater, the Ailey Citigroup Theater, Jack Crystal Theater and internationally at the Florence Dance Festival, the Mugello Dance Experience and the Agropoli Summer Festival in Italy.

She has also produced an extensive number of music performances in Italy with the collaboration of avangarde musician Robert Boston.