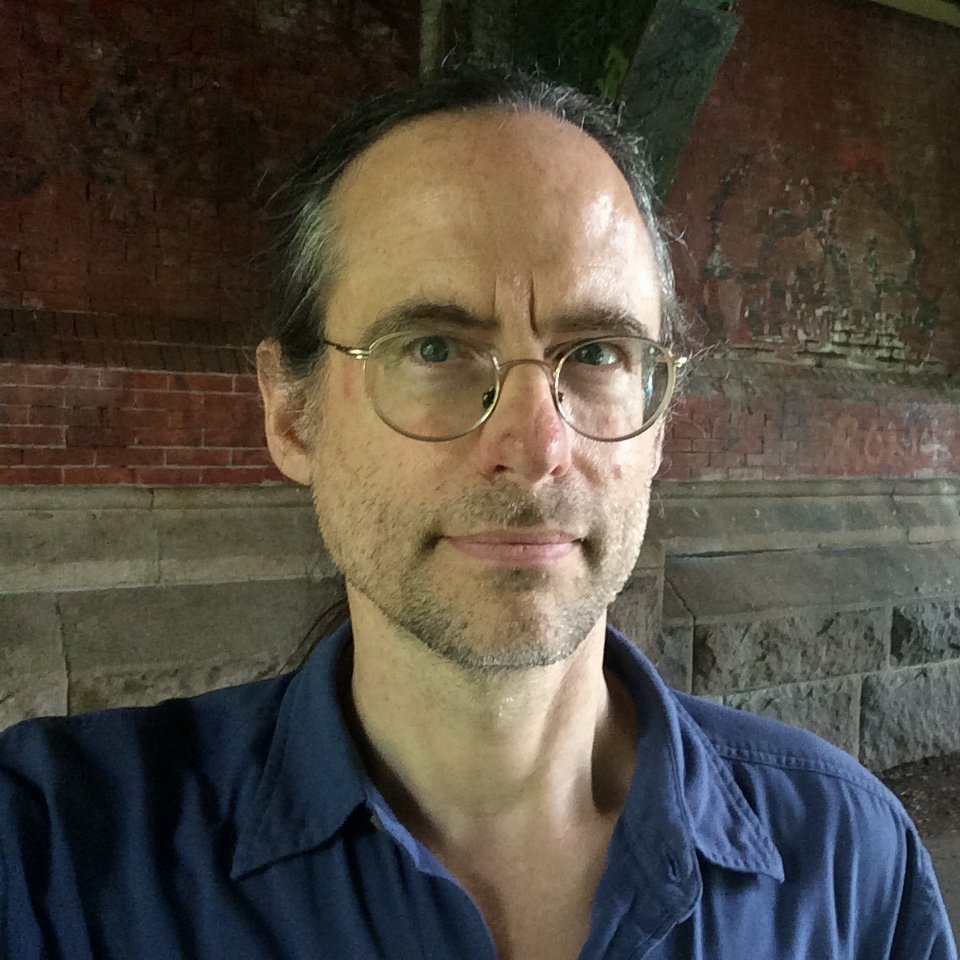 His music has been used by choreographers Chris Black, June Finch, Alan Good, Lynn Neuman, Katy Orthwein and others. His work, alone and as part of multimedia performances and projects, has been presented in the Americas, Europe and Australia, including at the Bourges Festival of Electroacoustic Music and Festival Synthèse, the Phoenix Experimental Arts Festival, the Cloud Dance Festival (London), the Boston Cyberarts Festival, il Corpo nel Suono (Rome), and the global telematic festival Earth Day Art Model. At present he is collaborating with former Cunningham dancer Alan Good on an evolving series of real-time movement/sound compositions.

Fogelsanger has presented papers and talks on the relationship between dance and music at international conferences and festivals, including Sound Moves (London), the Abundance Festival (Sweden), the Accademia Mobile of ICKamsterdam (France), the I Seminário Internacional de Artes Integradas (Brazil), il Corpo nel Suono (Rome), and the Dance Studies Association conference (Vancouver). His research currently focuses on the practice of using dance/music improvisation to create “finished” works, on the role of musical “groove” in supporting dance movement, and, in an ongoing project with former Limón dancer Kristen Foote, on the interaction of interpretation and design in performing the dance and music of José Limón’s dance Chaconne. His published essays include “José Limón’s Chaconne” (with Kristen Foote) in the journal Bach (Riemenschneider Bach Institute, forthcoming issue), “Parameters of Perception” (with Kathleya Afanador) in AVANT 8/1 (2017), “A Mirror in Which to Dance” (with Kathleya Afanador) in Bewegungen zwischen Hören und Sehen (2012) edited by Stephanie Schroedter, and “On the Edges of Music” in the Proceedings of Sound Moves (2005).

Fogelsanger previously held the position of Director of Music for Dance (senior lecturer) in the Department of Theatre, Film, and Dance at Cornell University. He has also taught and played for the SUNY Purchase College Conservatory of Dance, the Marymount Manhattan College Dance Department, and the José Limón Dance Foundation. Additionally he has accompanied for the Merce Cunningham Trust, the NYC dance center Gibney, the Juilliard School. the Pacific Northwest Ballet School, and the ODC School (San Francisco).