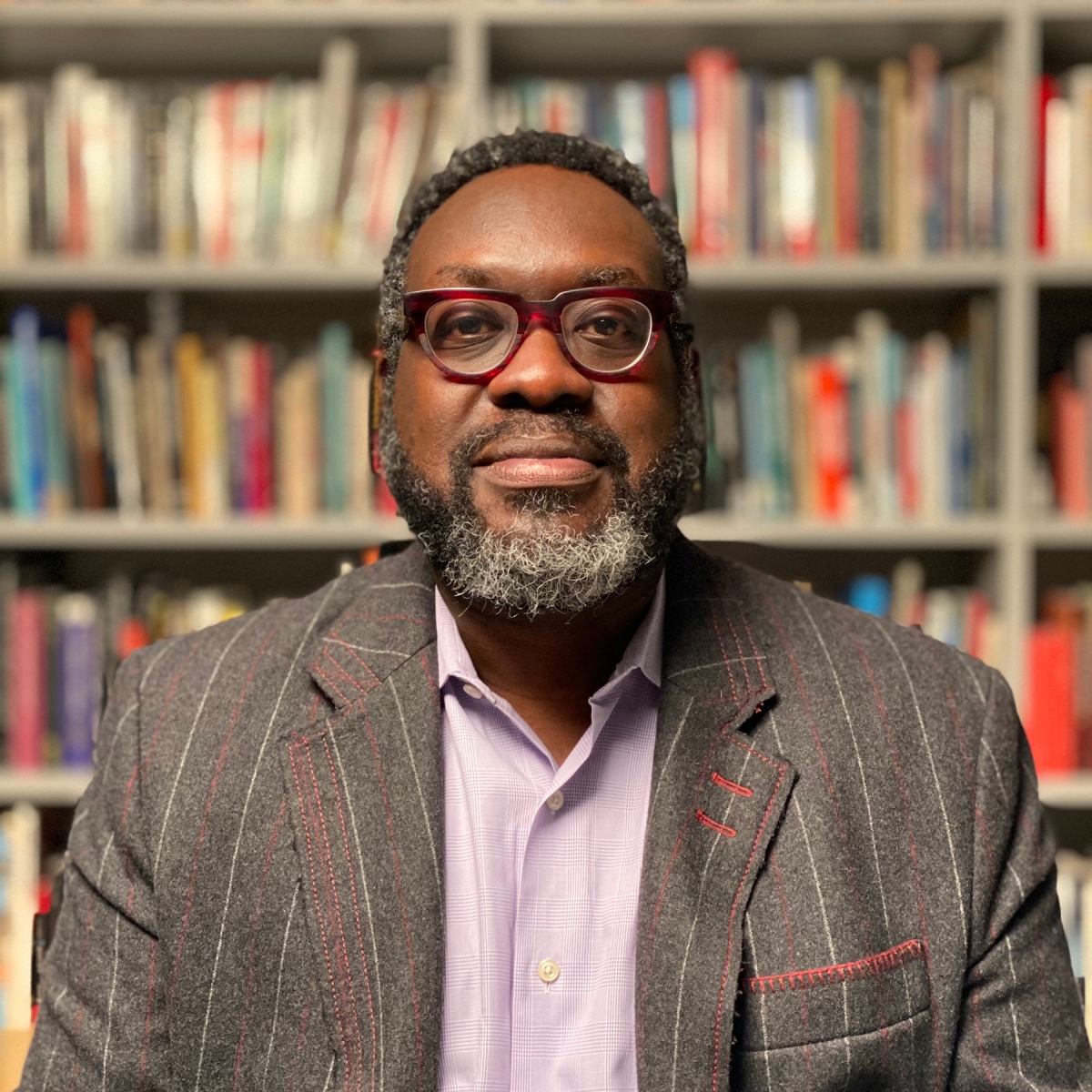 Michael B. Gillespie is Associate Professor in the Department of Cinema Studies. He holds a PhD and MA in Cinema Studies from NYU, and a BA in English from Morehouse College.

His research interests include black visual and expressive culture, film theory, visual historiography, popular music, and contemporary art. He is author of Film Blackness: American Cinema and the Idea of Black Film (Duke University Press, 2016). The book recasts the idea of black film by posing new paradigms for narrative, aesthetics, historiography, intertextuality, ambiguity, and ambivalence. Instead of treating black film as strictly a category/genre or merely the reflection of lived experience, the book considers this cinema as a visual negotiation and irreconcilable tension between film as art and the idea of race. He is co-editor (with Lisa Uddin) of Black One Shot, an art criticism series on ASAP/J. His recent writing has appeared in Regeneration: Black Cinema 1898-1971, Film Comment, Film Quarterly, The Criterion Collection, ASAP/J, liquid blackness, and Ends of Cinema. He was the consulting producer on The Criterion Collection releases of Deep Cover and Shaft.

Before joining the faculty at NYU, Gillespie worked as an Associate Professor of Film in the Department of Media and Communication Arts and the Black Studies Program at The City College of New York with appointments at The Graduate Center, CUNY. He has previously taught at Ohio University, Princeton University, The New School, and Duke University.