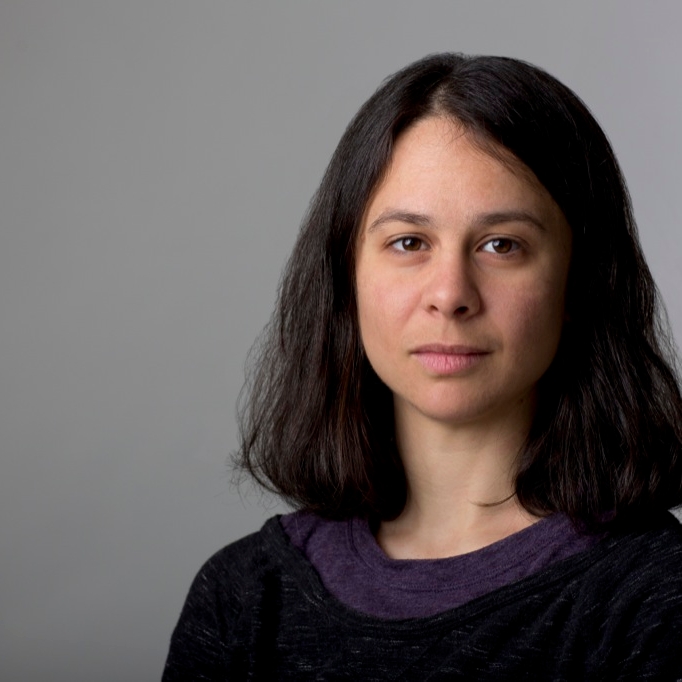 Nicole Martin is the Senior Manager of Archives and Digital Systems at Human Rights Watch, where she established the organization's first digital archive. She holds a master’s degree in Moving Image Archiving and Preservation from New York University, and teaches Digital Preservation as an adjunct professor in the same program. As the archivist at the live daily television show Democracy Now!, Nicole redesigned archival systems to manage born-digital media after a move to a new, state of the art, high definition television studio. As a preservation consultant, she has worked with several nonprofit community media organizations, including Deep Dish Television, the New Media Advocacy Project, iWitness Video, and the NoVo Foundation.

Prior to her career as a digital archivist, Nicole was an Apple Genius and Coordinator at the Lesbian Herstory Archives. She earned a bachelor's degree in Film and Digital Media from the University of California Santa Cruz, where she experimented with early online video, live streaming, and electronic music.