Unearthing the Past, Imagining a Different Future at Black Potraiture[s] V 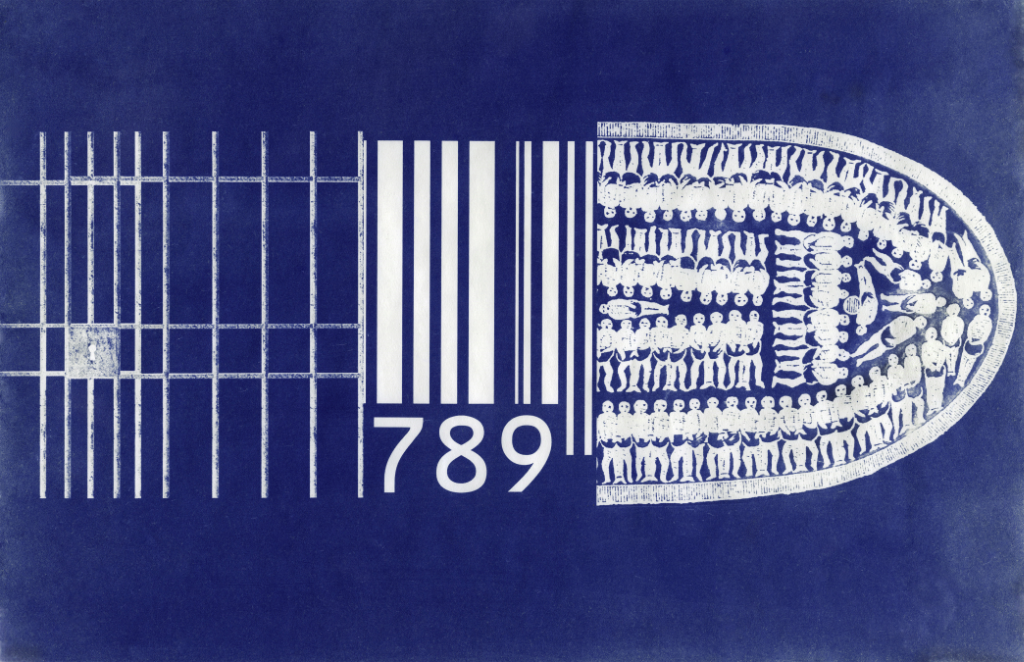 Until last year, Alice B. Russell Micheaux, the pioneering African American filmmaker and actress whose contributions to the black filmmaking canon have been largely overlooked, lay resting in an unmarked pauper’s grave with nothing more than a slight mound to indicate its presence. Unfortunately, it was not an exceedingly unusual case of a forgotten and ignored African American life, even for one as influential as Micheaux’s.

A remarkable life, and yet an unremarkable preservation of it. These themes collided with regularity at last week’s Black Portraiture[s]: V: Memory and the Archive Past. Present. Future, organized by NYU Tisch Department of Photography and Imaging Chair Deb Willis.

Speaking on a panel about Micheaux, Black Film Center/Archive director Terri Francis retraced her own efforts to remember and repair the lost history of this seminal artist. Through her research, and with the help of a successful GoFundMe campaign, Francis spearheaded the placement of a headstone at Micheaux’s grave and organized a memorial service that the artist likely never received following her death in 1985.

Francis is one of more than 200 scholars, artists, curators, and other researchers who converged on NYU for the ninth edition of Black Portraiture[s] (Oct. 17-19), an itinerant series about imaging the black body. The latest iteration of the conference comprised 50 panels that examined the archive of the African Diaspora from perspectives of accessibility, maintenance, control, subjugation, and plenty more. 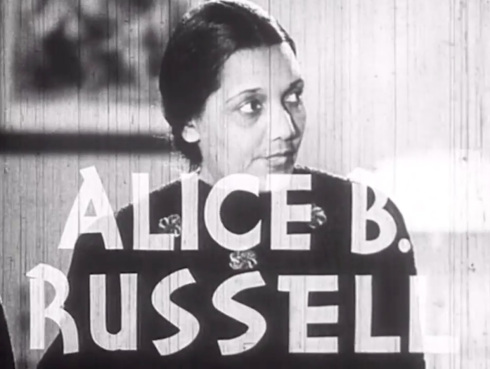 The case of Alice B. Russell Micheaux, a black woman of great accomplishment whose preservation has been ignored, hints at the larger challenges of the archive. What happens to historical narratives concerning slavery and subjugation? If the 20th century successes of a female African American artist remain largely forgotten, what does that mean for earlier stories of emancipation and the fight for equality? Anne Cross, a PhD candidate at the University of Delaware, would explore these questions in a conversation tilted “Women, Femme, Feminisims, Girlhood, & Intersectionality.”

There is an iconic Civil War era image that you’ve almost certainly seen. It depicts an African American man seated in a wooden chair, his viciously scarred back facing the lens. His profile is visible, and his hand rests on his hip. This is Gordon, a slave who escaped enslavement and joined the Union army in 1863. As Cross would explain, the photo was frequently referenced by abolitionists as a powerful visual argument for emancipation, as well as a justification for the enlistment of African Americans in the war. The portrait is known as “The Scourged Back” and was originally published in Harper’s Weekly alongside photos of Gordon in his Union army uniform as a story of freedom. 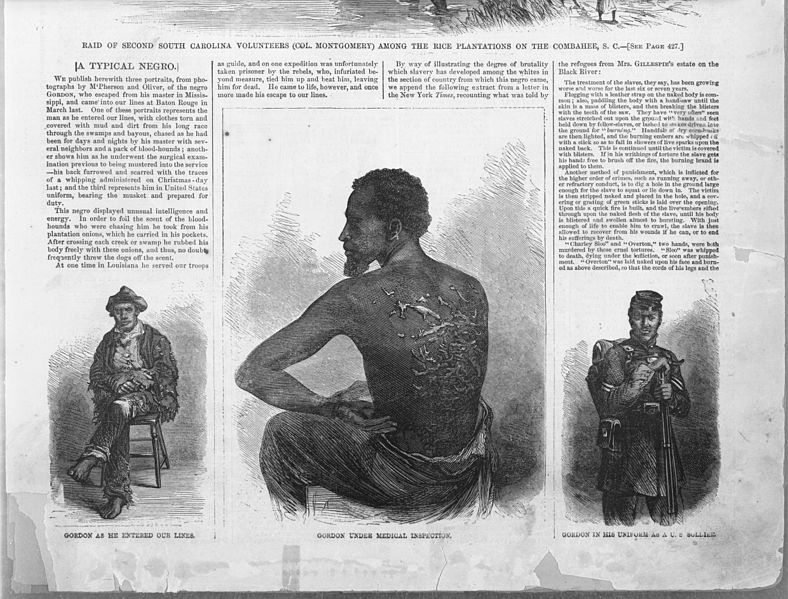 Three years later, in 1866, Harper’s Weekly would publish an image strikingly similar to the one of Gordon. The subject, this time a woman, was also positioned toward the camera to exhibit her back wounds. Unlike Gordon, the woman looks away from the lens. Her face is not visible. Cross’ research has led her to confirm that this is Martha Ann Banks, who has gone mostly unnamed and unexplored despite her appearance in the 1866 Harper’s Weekly edition.

But why? Despite the formal consistencies between the photos, Gordon’s image has been reprinted, recirculated, and catalogued as required study, whereas Banks’ remains anonymous outside of scholarly circles. Cross theorizes that the answer is twofold. First, Gordon’s image served a specific purpose for abolitionist interests in 1863. Three years later, Martha Ann Banks image could not be leveraged in a similar way, and instead highlighted the tragedy of slavery as opposed to telling the story of progression in Gordon’s portraits.

But Cross also presents a second more concerning hypothesis—one that remains detectable to this day. Banks’ portrait was not treated with the same gravity as Gordon’s, even when initially published. Harper’s Weekly juxtaposed the poignant portrait of Banks with images of white womanhood and a sketch of the latest bathing trends. There is an implied deflecting from Banks’ story and experience, a sort of obliviousness to her plight. Cross argues that this is an early example of the subjugation of black women in the U.S., and a precursor to inequities still represented today by issues like pay inequality, maternal mortality rates, and more.

The historical narratives surrounding Alice B. Russell Micheaux and Martha Ann Banks, despite a century between them, tell the short—if not overly simplified—story of the black archive and the work on display at Black Portraiture[s]. What has gone unexamined in the past demands our attention in the present if we are to imagine a different future. If that’s the job that Black Portraiture[s] has in mind, consider the task in good hands.

< Previous Walter Murch, Godfather of Modern Movie Sound, Invites Students Into His Creative Process Next > Camryn Garrett’s Debut is a Sex-Positive Novel About HIV for a New Generation