From the Classroom to the Prison Cell, Anna Deavere Smith Gives Voice to the Forgotten 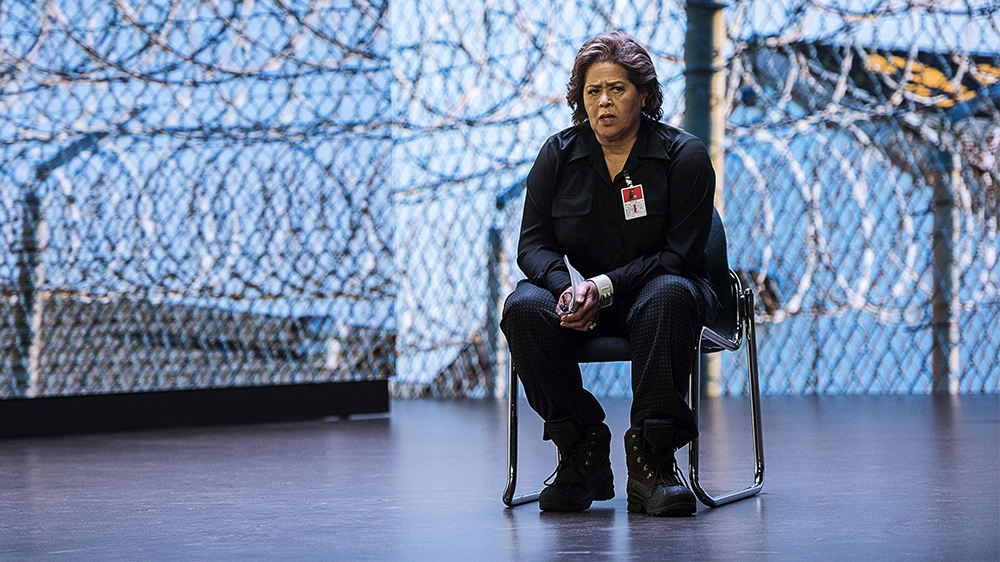 Anna Deavere Smith in "Notes from the Field"

Anna Deavere Smith is metamorphosing at an alarming rate. One moment she’s a student, the next she’s an inmate. Later she’s a politician, an activist, and eventually a podium-pounding reverend. By the conclusion of her performance in the play-turned-film Notes from the Field, Smith has dramatized 18 different real-life people affected by America’s school-to-prison pipeline. From Reverend Jamal Harrison Bryant, who spoke at the funeral of Freddie Gray, to Sherrilyn Ifill, president of the NAACP Legal Defense and Educational Fund, Smith transforms again and again throughout a haunting one-woman performance.

Notes from the Field is the culmination of more than 250 interviews Smith conducted with students, educators, and others grappling with issues at the intersection of race, class, and education. Originally conceived and presented as a live theater performance, the play was adapted into a television movie for HBO in 2018 and examines America’s penchant for fast-tracking minority children out of the classroom and into prison.

Smith’s film screened last month as part of Skirball Talks, a series featuring compelling and challenging thought leaders from the worlds of the arts, entertainment, media, and politics. Held at NYU Skirball Center, Skirball Talks is free and open to the public. Following the screening, Tisch Dean Allyson Green joined Smith, who is also a professor at Tisch, on stage for a larger conversation about the making of Notes from the Field and the U.S. system of mass incarceration.

“I’ve been trying to become America, word for word, going around the country with the tape recorder,” Smith told Green. “I did 250 interivews in Northern California, Philly, Baltimore, and South Carolina, up and down what is called the ‘corridor of shame’ because the schools are so bad.”

In its most poignant moments, Notes from the Field is a temporary walk in the shoes of the forgotten—the children born into poverty and promptly discarded by a broken school system. With an assist from longtime production designer Kristi Zea, who directs the adaptation, Smith’s characterizations capture the heaviness of an issue that is too often substantiated by facts alone. Smith’s appeal to emotion is captivating and heartbreaking, made all the more sobering by the use of real-life video and images from events such as Freddie Gray’s death and Bree Newsome’s removal of the Confederate flag outside the South Carolina Statehouse. 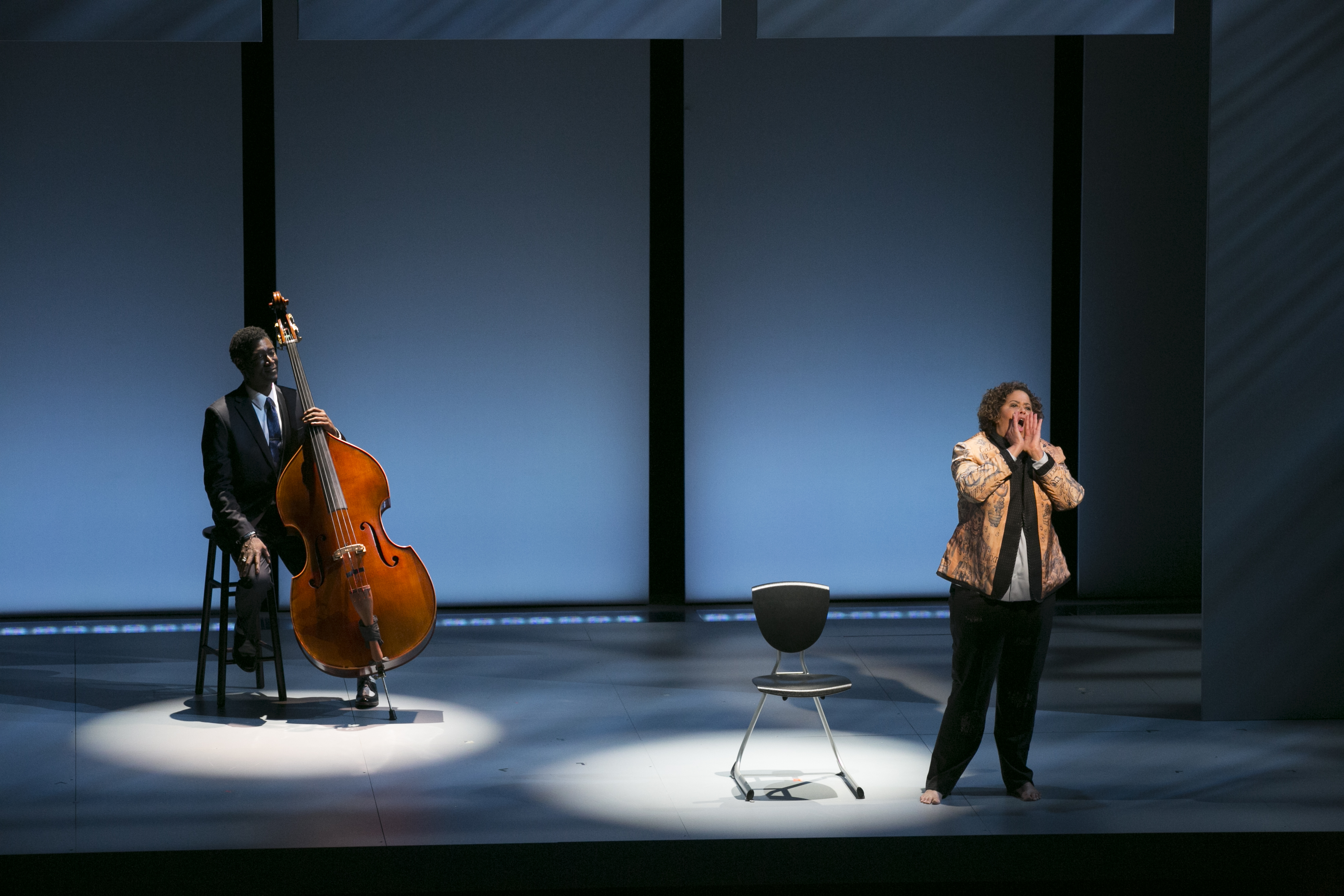 It’s easy to be blindsided—to be viscerally shaken—by revisiting the scenes that define the school-to-prison landscape. When Smith performs as Niya Kenny, the black high school student who recorded a white student resource officer’s violent removal of her black classmate, the cell phone footage streams in the background. Both Kenny and her classmate, an unnamed minor, were detained without cause that day—physically yanked and removed from class only to be placed in a detention center.

“Middle class, upper class kids get [charged with] mischief, poor kids get pathologized and sent to jail or juvenile hall,” Smith said when describing these types of events.

The tragedies that form the arc of Notes from the Field have long been tiresome. Smith’s approach is to eschew a growing “here we go again” response in favor of one that enrages, and ultimately inspires. Her methods could only be achieved by someone who has been in the trenches doing the work.

“When something bad or disruptive has happened, and I sit with the person for about an hour and talk with them, what I see is that they at a certain point try to restore dignity to themselves and make sense out of the nonsense around them,” Smith said. “And then their language becomes very interesting. It’s that type of language that I can learn and give the illusion that I’m representing that individual.”

Throughout the film, renowned bassist Marcus Shelby appears on screen, plucking away at jazz lines and shaping the tone of each scene. Smith recalls that Shelby was her first hire on Notes from the Field, and his presence looms large.

“I wanted to have a black man on the stage with me so that audiences could kind of think about that… That juxtaposition with this tragedy that was going on for kids whose lives didn’t go well.”

Smith’s contribution here is twofold. On one hand, Notes from the Field is a vibrant and necessary tool that demands awareness with its originality. But it is also indicative of a powerful changing of the guard in nonfiction art. This is not your father’s or even your older sibling’s documentary, if it could even be called that. It is, rather, the result of a continuing realization that issue-based art does not require creative compromise. If anything, it demands much more.

< Previous A Portrait of the Artist as a Teacher: Spike Lee Next > Hank Willis Thomas’ New 22-Foot Statue Welcomes Visitors to Brooklyn