On Friday, November 6 Tisch School of the Arts, the Film and Television School of the Academy of Performing Arts in Prague (FAMU) and the Czech Center New York hosted the first reunion for all alumni of the Prague 35mm Directing and Filmmaking program.

Participants of the Tisch program in Prague dating back to 1998 came together to screen student films and to mark the 25th anniversary of the Velvet Revolution. Alumni were joined by Annie Stanton, executive director of Tisch Special Programs; Joe Pichirallo, chair of Tisch Undergraduate Film and Television; Paul Thompson, associate professor in Tisch Undergraduate Film and Television; Pavel Jech dean of FAMU International; Michal Gahut, cinematography instructor at FAMU; and Barbara Karpetova from the Czech Center.

The following films were screened:

A reception was held at Bohemia National Hall at the Czech Center in New York City following the screening. 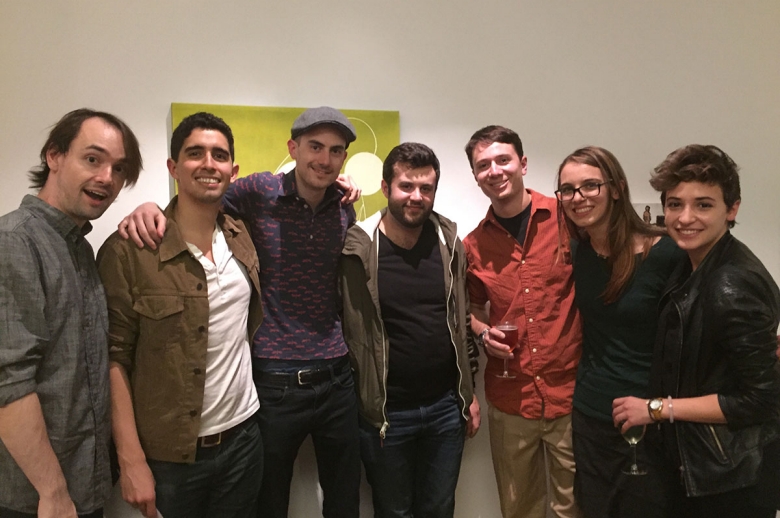 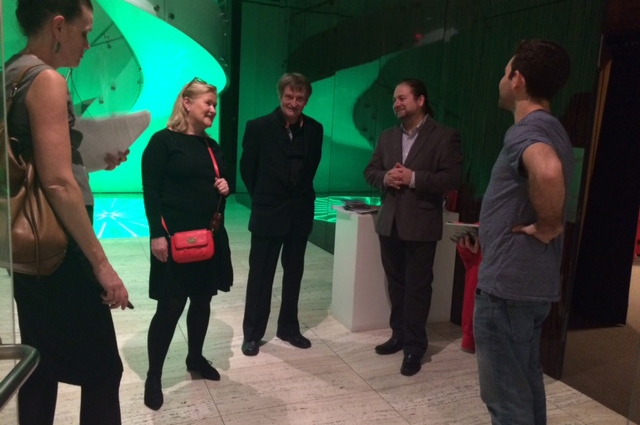 From left to right: Simone Barros and guest with Annie Stanton 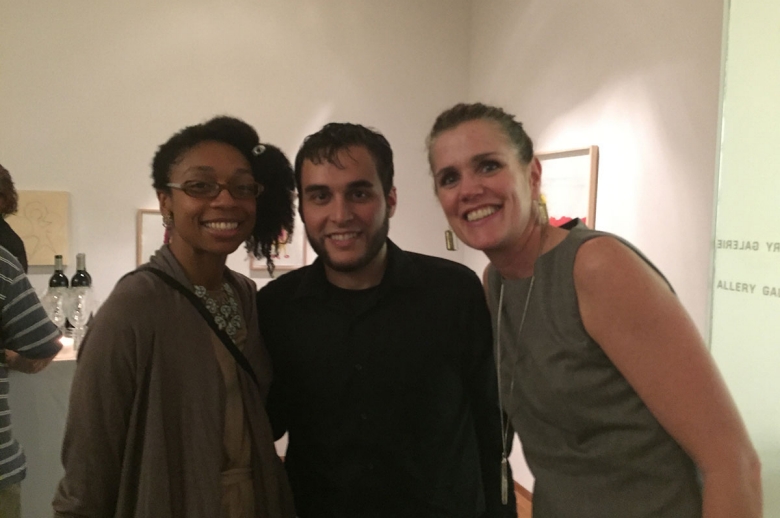 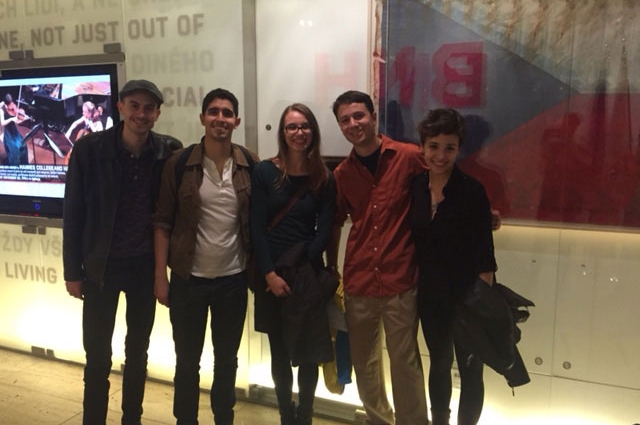 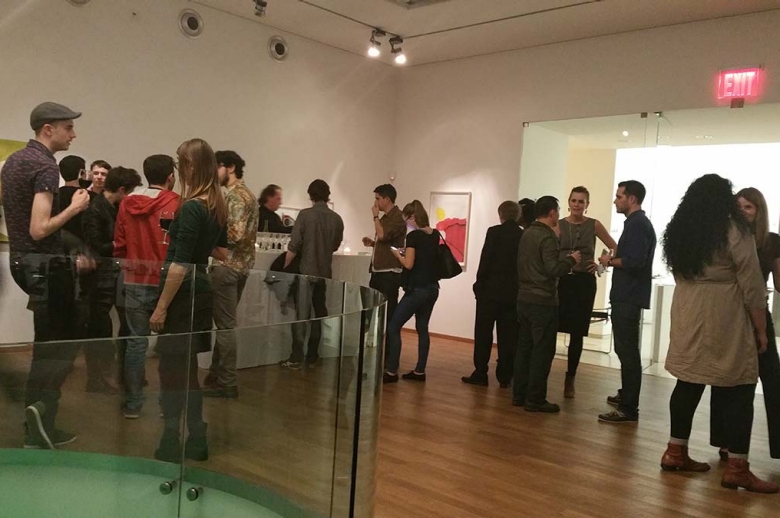 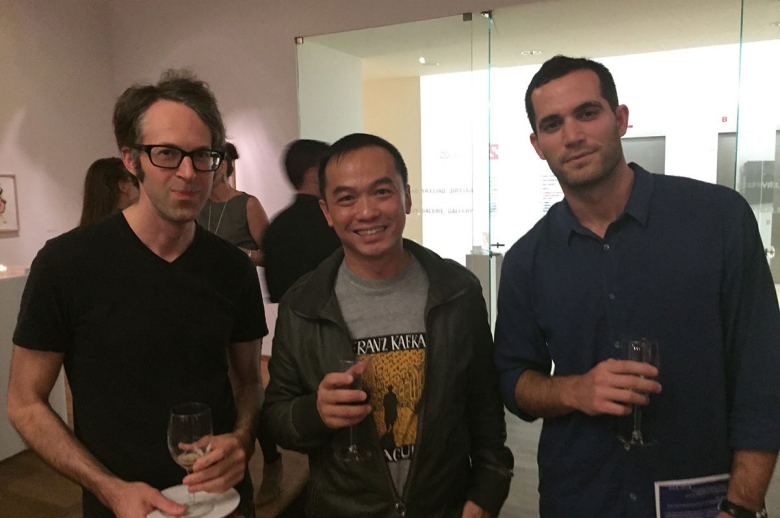 Flag of the Czech Republic 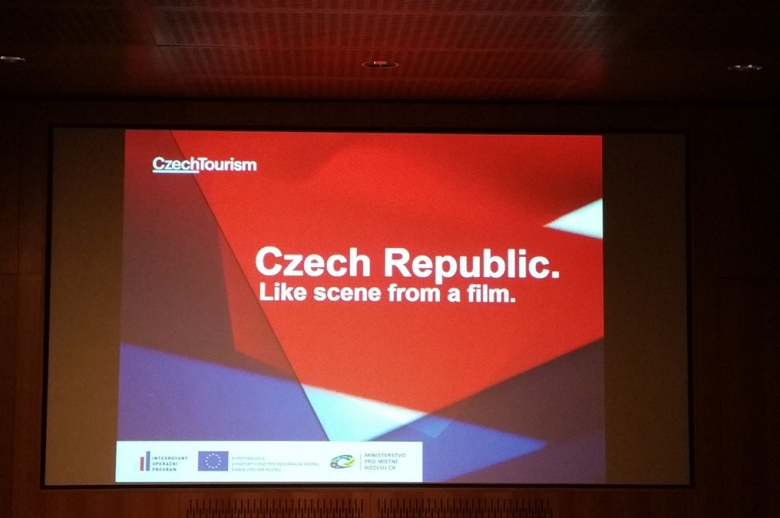 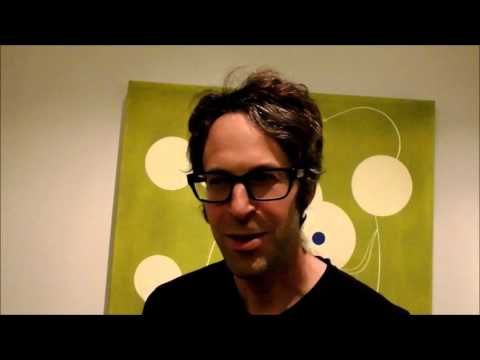