Tisch alumnus Nicholas Brennan ‘10 (BFA, Film & Television), paid a visit to Sight & Sound: Documentary students to talk about his film, LOS ULTIMOS FRIKIS, which debuted at DocNYC this month. The journey to this premiere began 10 years ago when Nicholas studied abroad in Cuba, participating in the spring 2009 Tisch program Documentary Video Production in Havana. As a student there, he created his first film on heavy metal in Cuba, Hard Rock Havana.

Nicholas, along with cinematographer Javier Labrador, and sound designer Raymel Casamayor, talked to students in Professor Christine Choy's class about the process of shooting a documentary in Cuba, preparing for shoots/interviews, and the importance of communication between the cinematographer and director. Javier explained that within a documentary the camera works as a tool for “writing” your story.

“Documentary is something amazing. In holding a camera, the camera is kind of a device where you are writing with your camera.”

A student asks the film’s team a question.
Photo by MaryAnn Talavera

In addition to the class visit, Nicholas spoke to our team about the film, how his experiences in Cuba shaped the final documentary, and the importance of documentary filmmaking. Check out his answers below:

Tisch Special Programs: Why did you decide to study abroad in Cuba?

Nicholas: The opportunity to spend three months creating documentaries in Cuba in 2009 was an incredibly rare and special privilege that NYU provides. The program jumped out right away for me as an amazing chance to tell stories in a place that was so far removed and yet so close to the U.S. I wanted to spend the time in Havana telling stories about the experiences of people who live in a place seemingly so different from my own and the deeper connections we share.

How did that experience shape you as a filmmaker?

My time in Cuba during that first trip as a student in 2009 was a tremendously informative chance to work and share stories that went far beyond the NYU classroom. In Havana, there was a chance to create work that people were hungry to see everywhere. It was also a chance to work with a team of amazing local artists and filmmakers, who taught me how vibrant and talented our global filmmaking community can be. This is something I seek out and embrace in my international work professionally now.

What key lessons did you walk away with after doing that program?

The big lessons I learned were the importance of international collaboration and the similarities and shared connection that can be found across borders. It’s important to get on the plane and travel to interact and exchange with people beyond our own experiences. 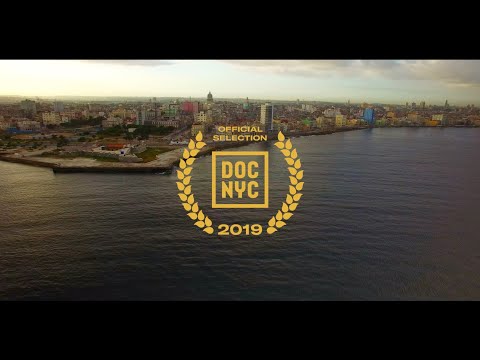 It’s been 10 years since Hard Rock Havana (the short film that ultimately became LOS ULTIMOS FRIKIS). Why did you continue working on this topic of heavy metal in Cuba? Why does it still resonate with you?

Well, I still love rock and roll! And ZEUS is still a great band. The dedication and endurance the band has put into their work over 30 years has definitely had an impact on me and my own long-term commitment to the film and the team that has made it possible.

How has the project changed as you’ve developed it from a short film to feature-length?

The film has become much more personal because I’ve now grown up with the band. I was 20 years old when I met ZEUS, now I’m in my 30s. I spent my 20s learning about filmmaking, improving my own work and learning right alongside this band as they pursued their own dreams. The short film was a quick window into the band and their music, while the feature takes you on an emotional journey with the band over these years. 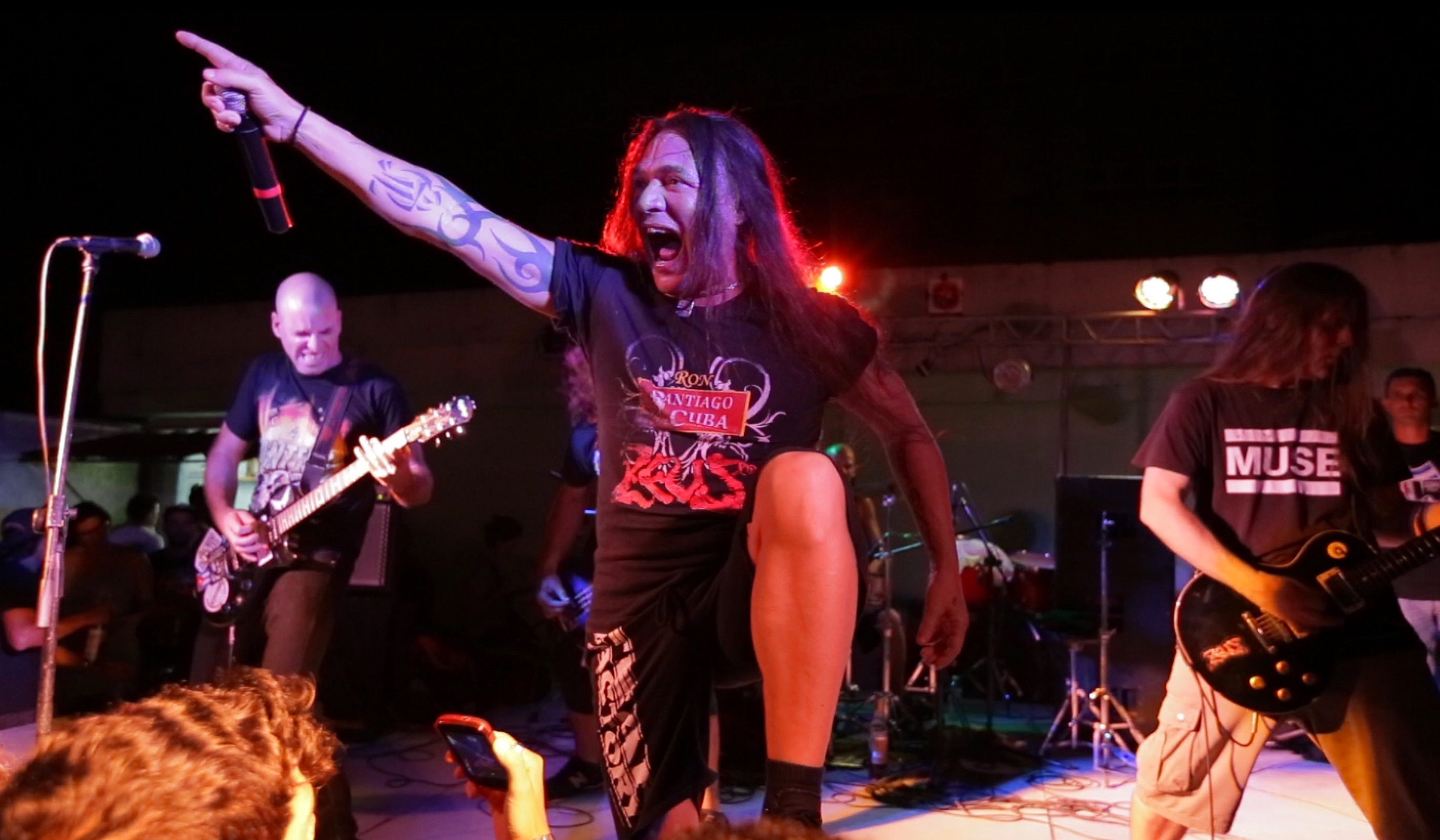 What advice do you have for a prospective student considering studying documentary production in Havana?

I always enjoy the chance to connect with students heading down to Havana for the first time. I did a bunch of research and studied Spanish for a semester before the program and that certainly helped, but you’re in for something totally different over the course of the program. Be ready for change, be open to work hard and learn a lot — both professionally and personally — as you go through what will be a very challenging and amazing several months.

Why is it important for this story to be told internationally?

ZEUS’s story is specifically Cuban, but theirs is a message and an experience that we can all relate to regardless of where we come from. It’s also been important to share their story from Cuba, which very much cuts against many of the stereotypes of the country, while showing something unique and personal.

Do you have a particular memory (or memories) from your time as a student studying in Havana that you can share with us?

One of my favorite moments as a student was the opportunity to leave Havana to see the rest of the country. During Spring Break, we all headed to the far east of Cuba to Santiago de Cuba and Baracoa. A friend and I also snuck away to make a short project in the rural province of Granma with a family of musicians who had been working and struggling on the streets in Havana. Leaving the big city of Havana, we got the chance to see Cuba from a whole new perspective and realize the distinctly big-city experience we’d been having in Havana.

As Cuba keeps changing, what role do you think “rebellious music” currently plays or may continue to play within Cuban society?  Is it still relevant?

The frikis continue! Music and expression will always have a crucial role to play in Cuba, though it has been interesting to follow how expression and taste have changed over the past decade as internet culture has opened up new platforms and ways for young people to find their own voice.

What made you decide to focus on documentary filmmaking?

What I love about documentary filmmaking is the opportunity to share and connect with remarkable people all over the globe in a very real way. I’ve also done narrative filmmaking work (my NYU thesis was a narrative film about young veteran’s return home called “A Marine’s Guide to Fishing”). Documentary and narrative in many ways balance each other in helping us all understand a bit more about our small little world.

Documentary Video Production in Havana is offered each spring semester. Students create their own short documentaries, immersed in the culture and context of Cuba. View recent student work on our website as well as admissions information, dates, and deadlines.

< Previous Special Programs: Online and Around the World Next > NYU Tisch and Effat University Partner in Visual and Digital Production Program