Miranda del Sol attended the Tisch Summer High School Program in summer 2018. For four weeks she lived in New York City and took classes like Fundamentals of Music Production and Foundations of Music Business in the Clive Davis Institute of Recorded Music.

"Tisch’s Summer High School is the only program I found that would not only let me explore my many interests but give me exposure to a wide variety of music industry professionals. Getting to chat with Kesha about her songwriting and receiving advice from Beyonce’s publicist are opportunities I wouldn’t have had anywhere else."

Miranda's favorite part of the high school program was the final project. She had to produce an original song with randomly chosen bandmates and present a music video, along with a business plan. She said, "Collaborating with such a talented group of artists while applying what we were learning in class was priceless. The program definitely delivered on its promise of giving us the best summer ever." 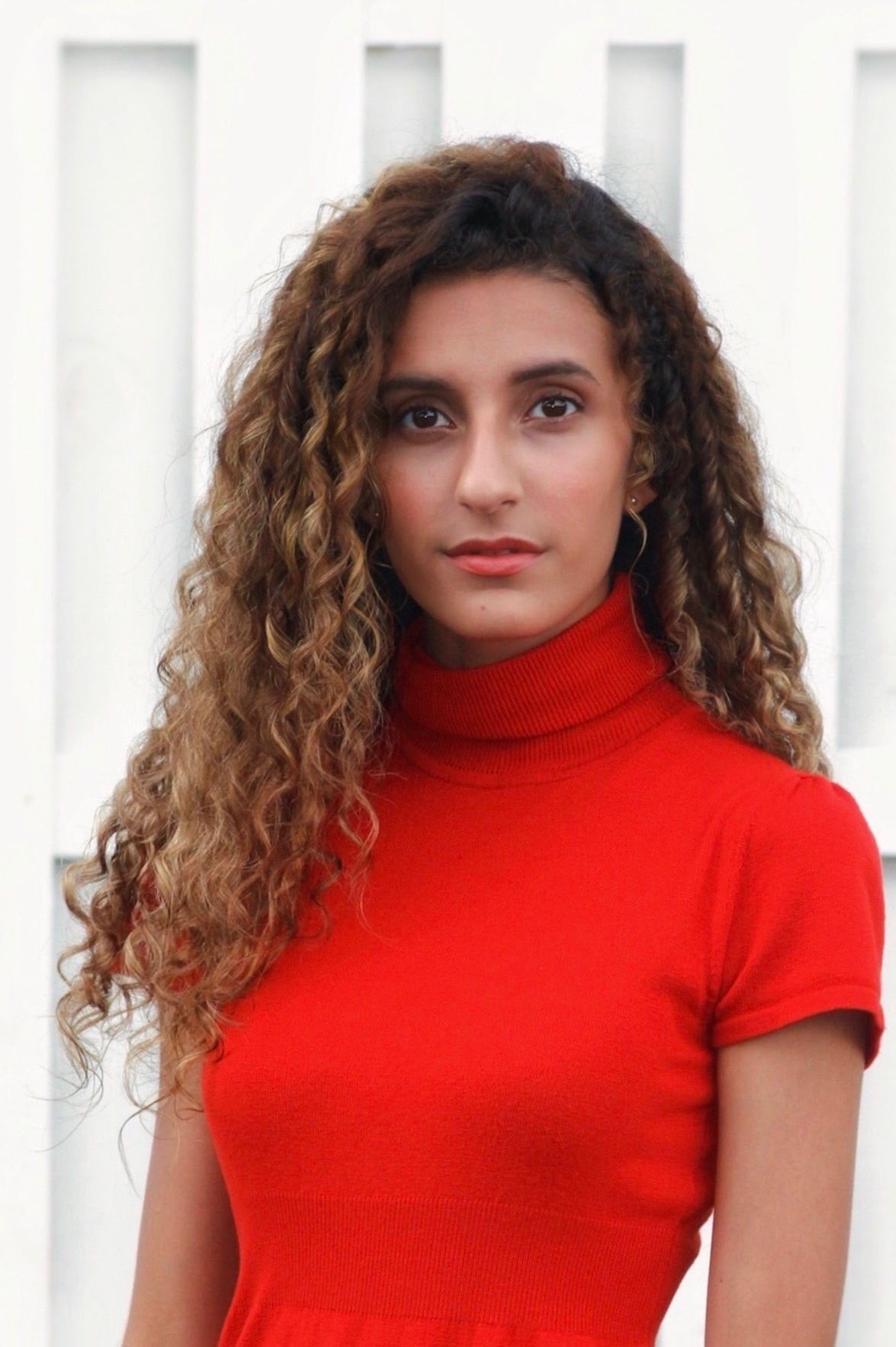 Miranda is from Miami, Florida and studied theatre at New World School of the Arts High School. However, it was watching her father create music that led to her writing songs. She said, "I grew up watching my dad make music so creating songs of my own felt natural. I thought songwriting was the way everybody processed their emotions. Over time, I realized just how powerful music could be and made it my mission to pursue my passion in the hope I could be there for people the way I felt my favorite artists had been there for me."

She loves "artists that use their music to create a world of their own." Miranda's most played artists are Banks, Lana del Rey, Alunageorge, and Ariana Grande. Coldplay, Arctic Monkeys, and Panic! at the Disco are also her long time favorites. Anything Miranda is listening to, experiencing, or feeling will find its way into her music. "Taylor Swift and The Beatles have probably had the biggest influence on me as a lyricist, but a lot of what I studied in theatre, from Shakespeare to Marilyn Monroe, has helped shape me as a storyteller."

The Tisch Summer High School Program helped Miranda realize NYU was her number one college choice. She said, " It also gave me the chance to speak to people who have made a career out of their passion and not only inspired me to keep chasing my dreams, but gave me the tools to start making them a reality. In ten years, I see myself releasing music I’m proud of and creating unique concert experiences for my audiences."

Miranda's full interview will be featured in Teen Life this fall - just as she's starting her freshman year at NYU Tisch as a Dean's Scholar!

< Previous Catching Up with Spring 2019 Study Abroad Alumni Next > Special Programs: Online and Around the World