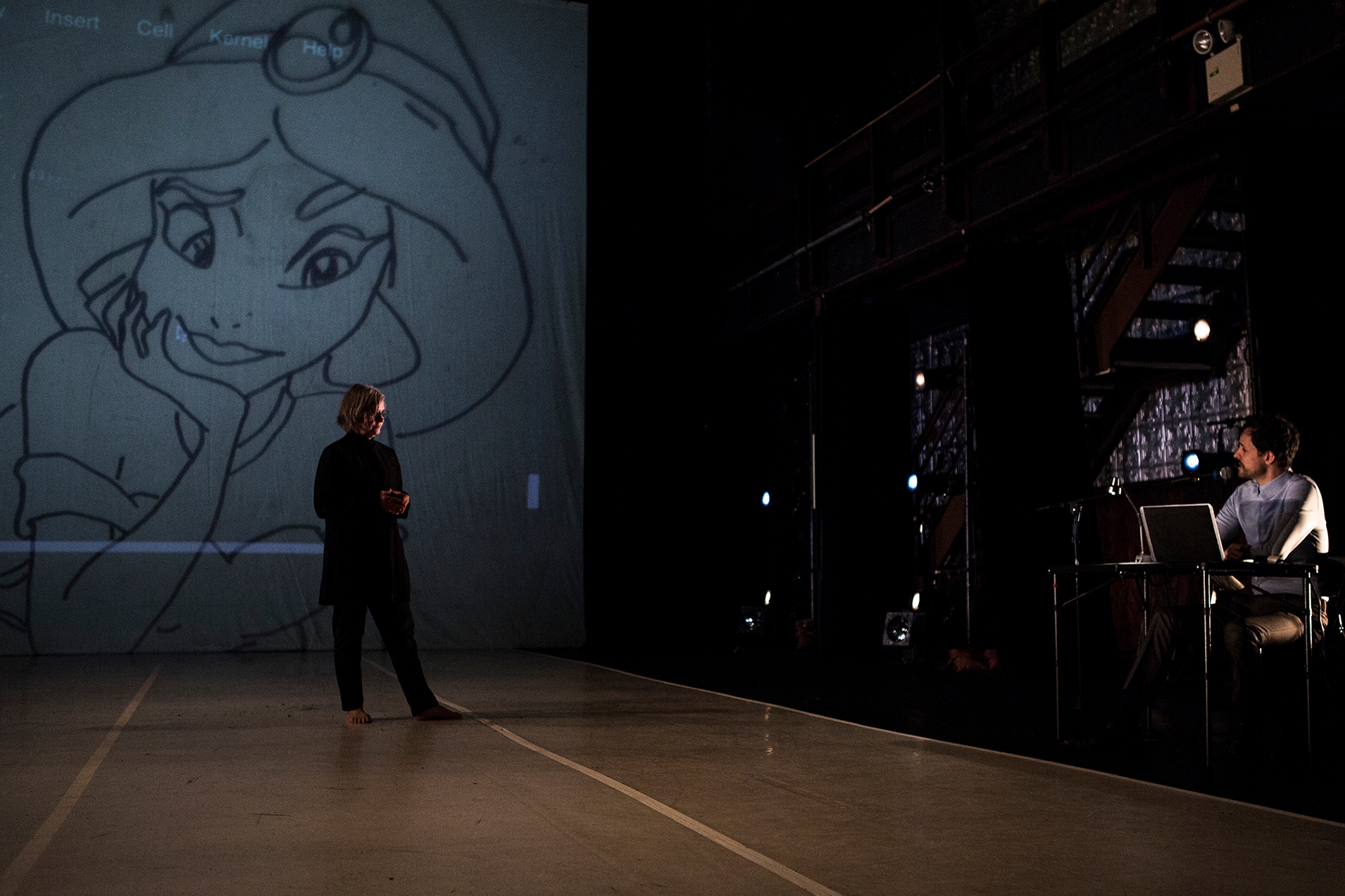 PS Ph.D. Candidate Adham Hafez will speak at the 'New York School of Data' Conference on Saturday, March 7th, 2020. The conference will beheld at CUNY School of Law, as a part of the New York City's 'Open Data Week'.

The conference is organized by the City of New York, and will host a panel curated by Performance Studies alumni Niyoosha Ahmadikhoo, looking at the intersection of data science, identity politics with performance. Departing from his project 'To Catch A Terrorist', which looked at the performativity of law and the role the American court system played in constructing the category of whiteness, and creating tiers of citizenship in the late 19th and early 20th centuries that continue to shape the lives of Middle East, Arab and Muslim immigrants in the US today, this talk will focus on the use of data analysis in relation to understanding the performance of racial and gender identities as the New York 2020 census approaches. In his talk, Adham Hafez will share rare court transcripts, showcasing strategies of othering, of creating legal and illegal categories of being, and of regulating colored bodies. 'To Catch A Terrorist' was originally commissioned by La Mama Theatre in 2018, and is a project choreographed and directed by Adham Hafez, in partnership with urbanist and performer Adam Kucharski, choreographer and dancer Irene Hultman, and visual artist Manar Abdelmaaboud.

Other speakers at the conference will also include Performance Studies M.A. Candidate Anel Rakhimzhanova.