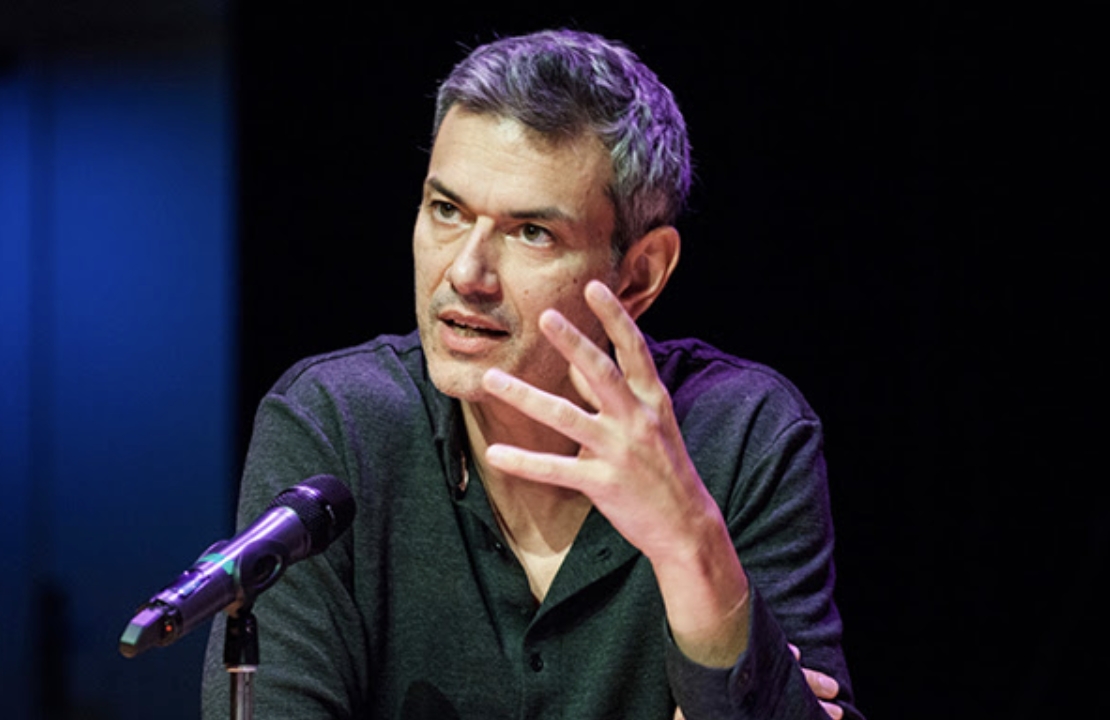 Museum of Art and Design, MDC

Department Chair André Lepecki will present "In the Event of Encounter (or, The Improbable Living Together)," at the Museum of Art and Design's "Living Together," an exciting cross-disciplinary series of programs that will galvanize Miami audiences with thoughtful and challenging performances and exhibitions that draw from art, music, theater, politics, and poetry. Spread across the city at a wide array of venues, the series features performances, exhibitions, films and video screenings, readings, talks and workshops that will reflect the cultural, social, and political realiteis of how we live now.

This lecture-performance addresses the notion of encounter as essential to a politics and an aesthetics of the commons. By drawing from several philosophical and political traditions that have analyzed the ethics and politics of the encounter, and by invoking artistic propositions that bring into the world improbable events (particularly in performance art and experimental choreography) André Lepecki will consider how the event of encounter precipitates groundings for living away from the necropolitical logic of our current imperial, colonial and murderous neoliberal monohumanism.

André Lepecki is Professor and Chairperson in Performance Studies at New York University. He is editor of several anthologies on dance and performance theory, including Of the Presence of the Body (2004) and Dance (2012). An independent performance curator, he has created projects for Haus der Kulturen der Welt, Berlin; Museum of Modern Art in Warsaw; the Hayward Gallery, London; Haus der Kunst, Munich; and the 2016 Biennale of Sydney. Lepecki is the author of Exhausting Dance: Performance and the Politics of Movement (2006, translated into ten languages) and Singularities: Dance in the Age of Performance (2016).