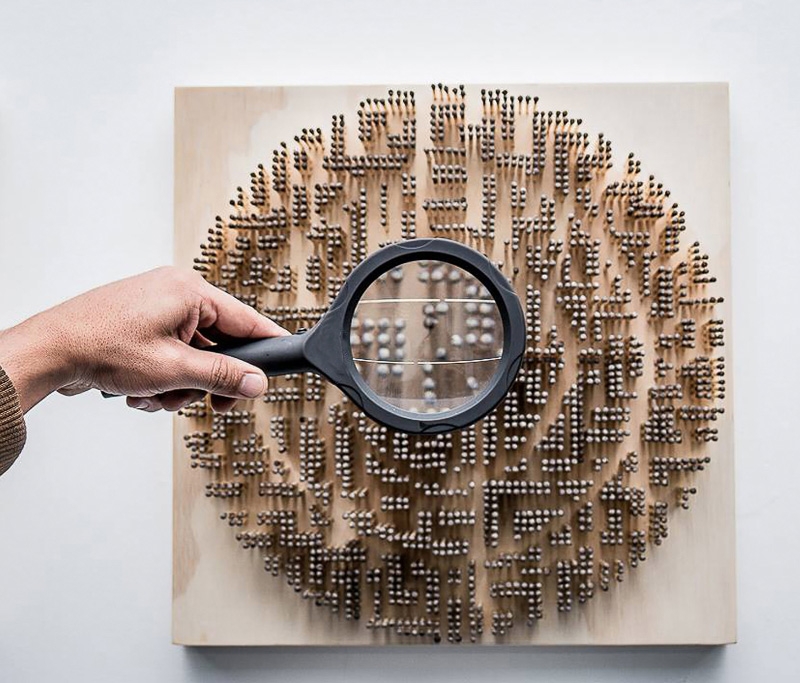 Constellations of a civilization

The Work of Ernesto Ríos

The themes of time and space are continuous sources of artistic inspiration for Artist and University of Morelos, Assistant Lecturer, Ernesto Ríos.

Inspired by these eternal themes, his work has taken on similar influences as those seen by Leonardo da Vinci, who warned the evolution states of an artist were only different facets of his universe, that is, a man developed many facets through time, and was a variable unit. For a visual artist who reinvents himself, time and space are the “eternal return”. One that is – artistically - never the same.

This truism is self evident with Ernesto Ríos (Cuernavaca, Morelos, México 1975), who as a traveler probes changes in his journey, adapting his views. You can travel in a painting without moving, as proposed by Tao the king. Thus, through the use of the symbol and the myth, Ríos tries to convey through his art, a notion of the codes that human beings have used since time immemorial and which today remain between us.

Constelaciones, the latest exhibition by Rios in the Sismo Gallery in the City of Mexico, demonstrates how this code exists. His work foreshadows a galaxy, and the bursting of a supernova, or a map that invites us to read it. Sometimes it is a money sign that appears with the help of a magnifying glass, emphasizing the irony of our times, highlighting an era when the market consumes everything.

Rios' work shows the influence of literature, and especially poetry, which places him in this line of painters-readers, a species almost extinct. Jorge Luis Borges says:

"It is okay to measure with the hard / Shadow that a column in the summer / Throw or with the water of that river / In which Heraclitus saw our madness / Time, since to time and destiny / They resemble both: the imponderable / Day Shadow and the irrevocable course / Of the water that continues its journey ".

Given his inspiration from poetry, it does not seem strange to compare the writing of Río’s codes to those of the poetic writing of an image writer, who traces with the calligraphy of a pen the edges of a path or the impression stain of a wider horizon: an inherent symbology to humanity. Inspiration from this has influenced the proposal that Ríos has undertaken from his studio, in his travels and in his detailed writing: machinery that impresses the power of meaning and the polysemy of his work.

The context of these works forces the viewer to look closely, to ponder, but to also touch with our eyes that alter ego which we hold and that art is responsible for constantly reaffirming: the mirror of things, nest of ephemeral existence, "all and none"- that in the manner of Octavio Paz, but in the end, record of what it was.

As Fra Julian Cruzalta states, “the extraordinary thing about the symbol is that it is reinterpreted thousand of times, and each generation has to do its own. It is a symbolic rationality; that is why the sciences return that are linked to this reality. The symbolic theologies return in many religions, the hermeneutic emerges as a tool, the science of the interpretation of texts is alive; a text can be a movie, a novel, a human behavior, a book, a painting…”

So it is that Rios tries to explore the sense of different realities through his artwork and encourage the inner journey taken by his audience, as a form of spiritual growth. “We do not have access to all galaxies, but it is possible to make the inner journey; if I know myself, I realize (that what I know about the) universe, is a drop in the ocean.”

“Spirituality is at the bottom of every work; let us remember that there are human and cultural constructions, and these depend on a given time and space, a geographical location and a language. To speak of the mystery and the ineffable of existence is possible through poetry. Poetry can name the unnamable. We must not forget that poetry permeates all the arts.”

Rios is adamant the Arts are of vital importance in the future of humanity. Locating the Arts as key to the human condition, and tapping into these intuitions and being responsible for giving meaning to our existence, he recognizes his Constellations exhibition was forged with the strength of this same intuition. There is no fraud in this artwork, as some critics would have you believe about contemporary art, there is a rigorous discipline and real work involved in its production.

Working to surpass some of the central issues of today’s society, consumerism and technology addiction, he sees his artwork and art – in general – providing a method of reconnecting with the universe, locating and examining where the art codes interact delivering a bridge to the exterior life and giving a more rewarding existence.

The French poet and essayist Paul Valery affirmed, “the painter thinks in painting terms”, to which Rios believes there is the addition of creative intuition combined with knowledge and technology. However he is adamant that the sense of loss and dislocation seen in his Constellations exhibition and in the minotaur myth identifies the overwhelming reality of humanity today and art can help bridge the gap or give the thread from Ariadne which helps the traveller escape their labyrinths. 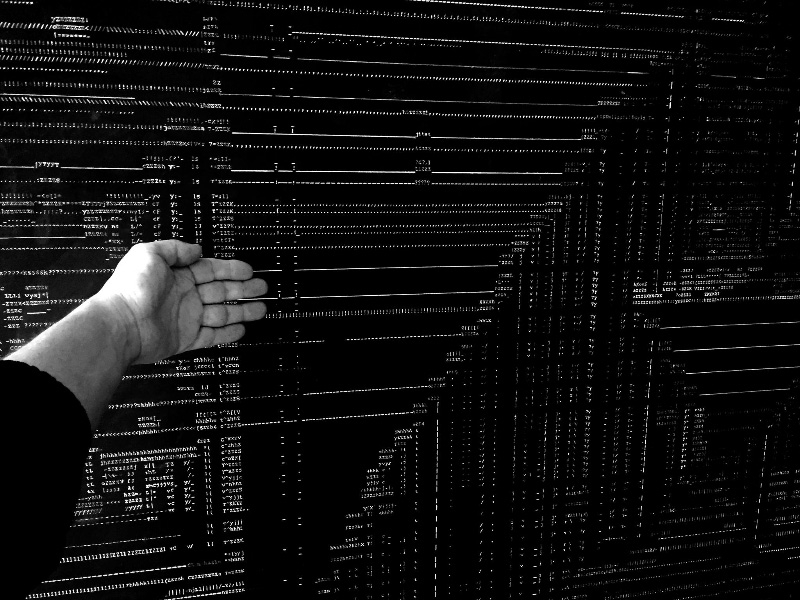 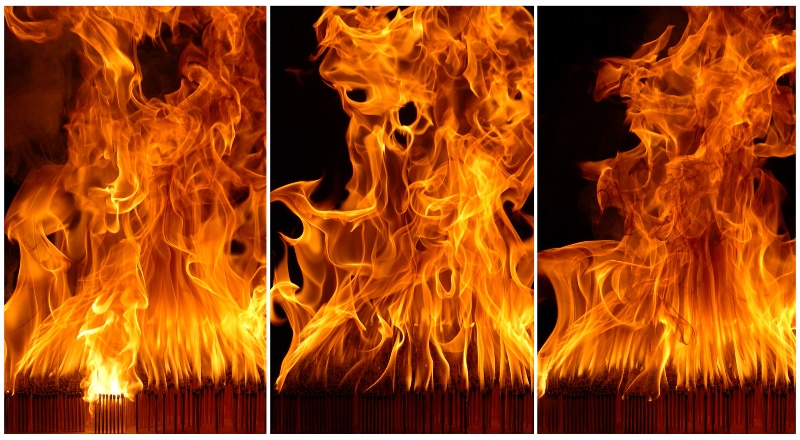