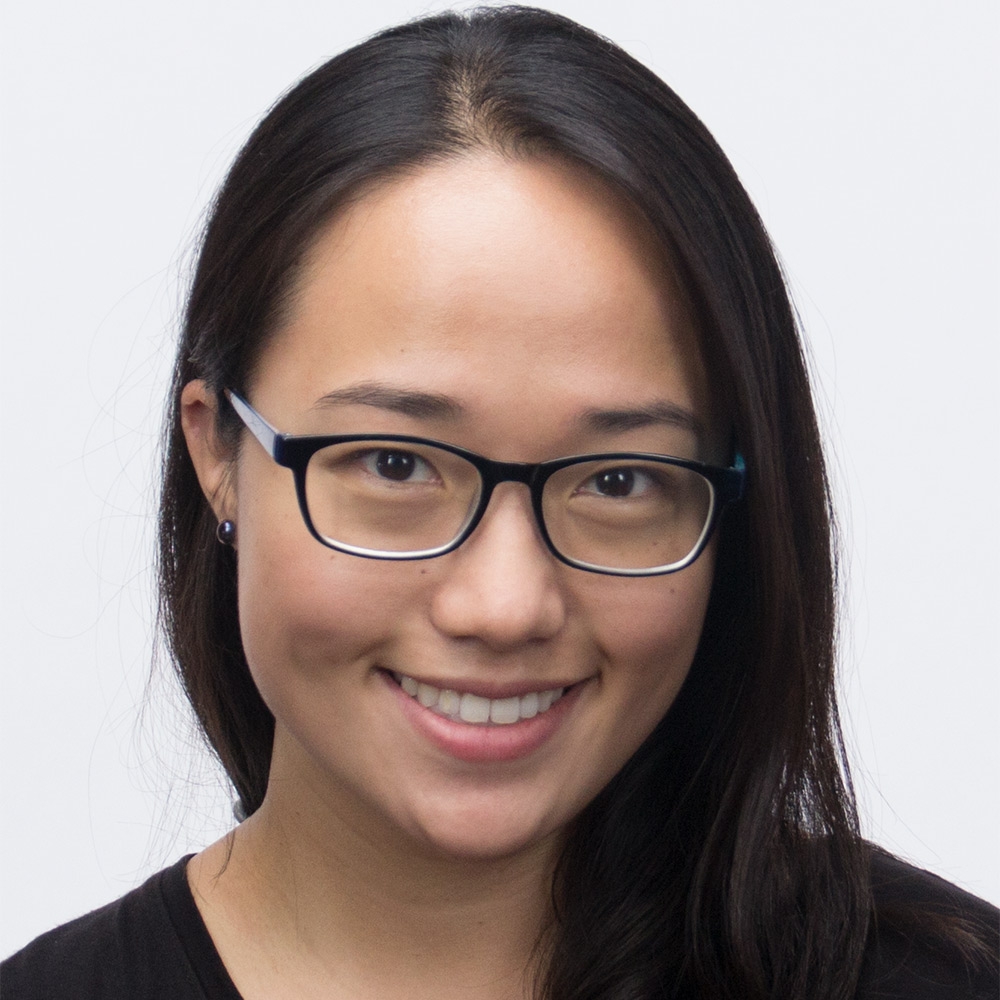 Jenny is a video producer and game designer interested in behavior, economics and cats. Before attending ITP, she worked as a documentary film producer. One of her films, Clínica de Migrantes, premiered on HBO in September 2017 and is available on HBO on demand. She now works as a video producer at Zearn, an education non-profit promoting numeracy for all.