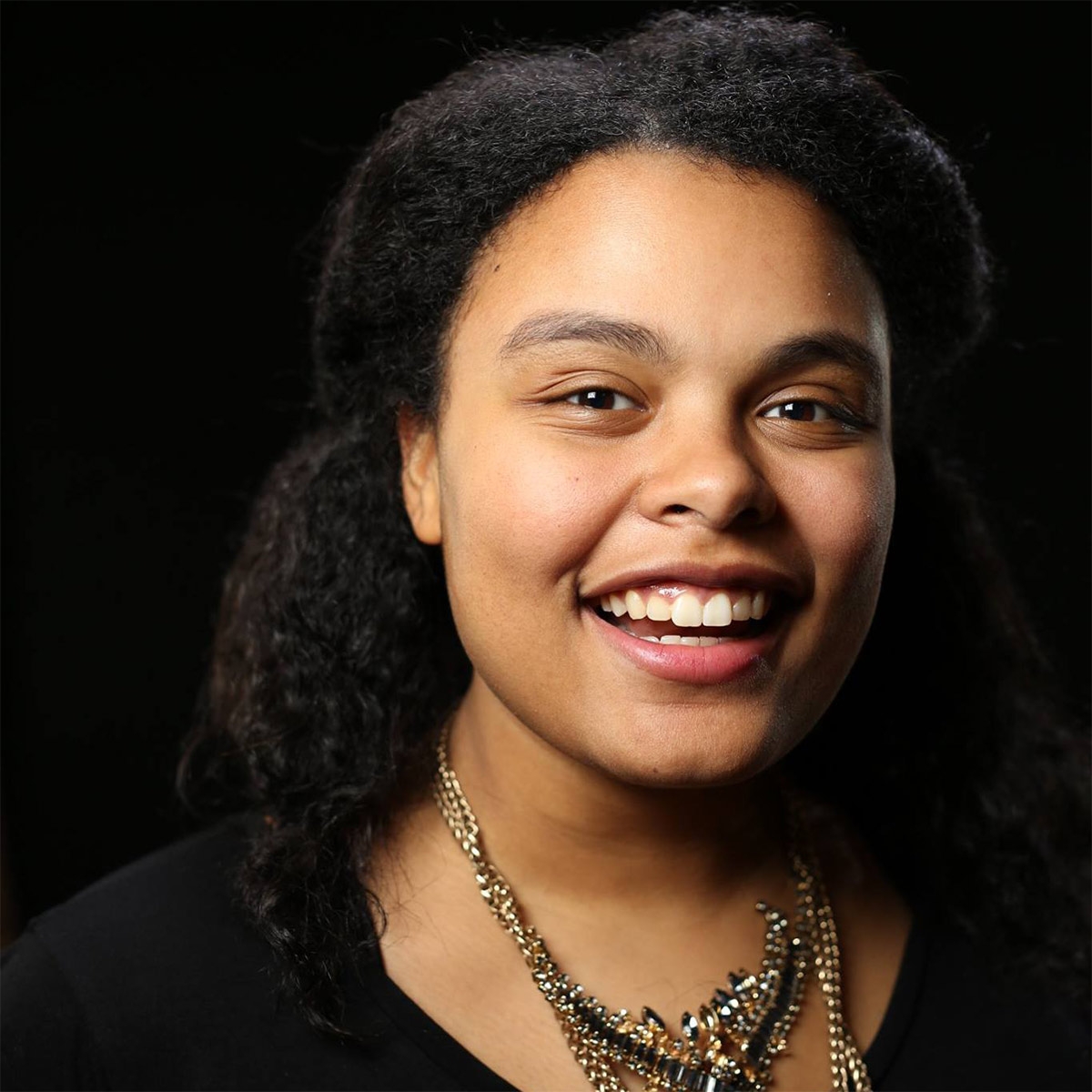 Jaycee is an NYC based programmer and interaction designer with a background in mathematics. Having recently earned a BS in pure mathematics from Spelman College, Jaycee now studies the intersection between design and technology at ITP, where she focuses on developing applications for mixed realities. Past work includes developing an augmented reality interface for data visualization as a 2017 Bloomberg Prototyping Research Fellow, an educational game design project, built in Unity, for the Clare Booth Luce Research Foundation, and a pop-up museum exhibit following the work of NYU Law School's Immigrant Rights Clinic. As a graduate student at NYU, Jaycee was chosen to be a  2017-2018 NYU Social Sector Leadership Development {SSLD} Fellow, where she explores how emerging technologies can be used for social good. More than anything, Jaycee is passionate about intersecting STEM and social justice.