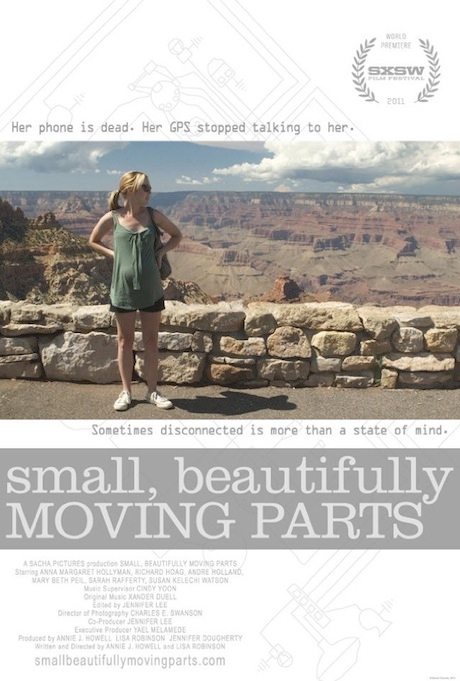 The Alfred P. Sloan Foundation Awards Kick-Off Event will be held on November 1st at 6pm in Room 109. There will be a screening of alumnae Annie Howell and Lisa Robinson's movie Small, Beautifully Moving Parts, which was awarded an Alfred P. Sloan Feature Film Prize at the Hamptons International Film Festival. A Q&A with the co-directors, moderated by Professor John Tintori, will follow the screening.

To apply for the 2016-17 Sloan Awards, go here.  Requests for a science advisor are due by December 2; full applications and scripts due in Spring 2017.