ON YOUR RADAR: Steven Brickhouse 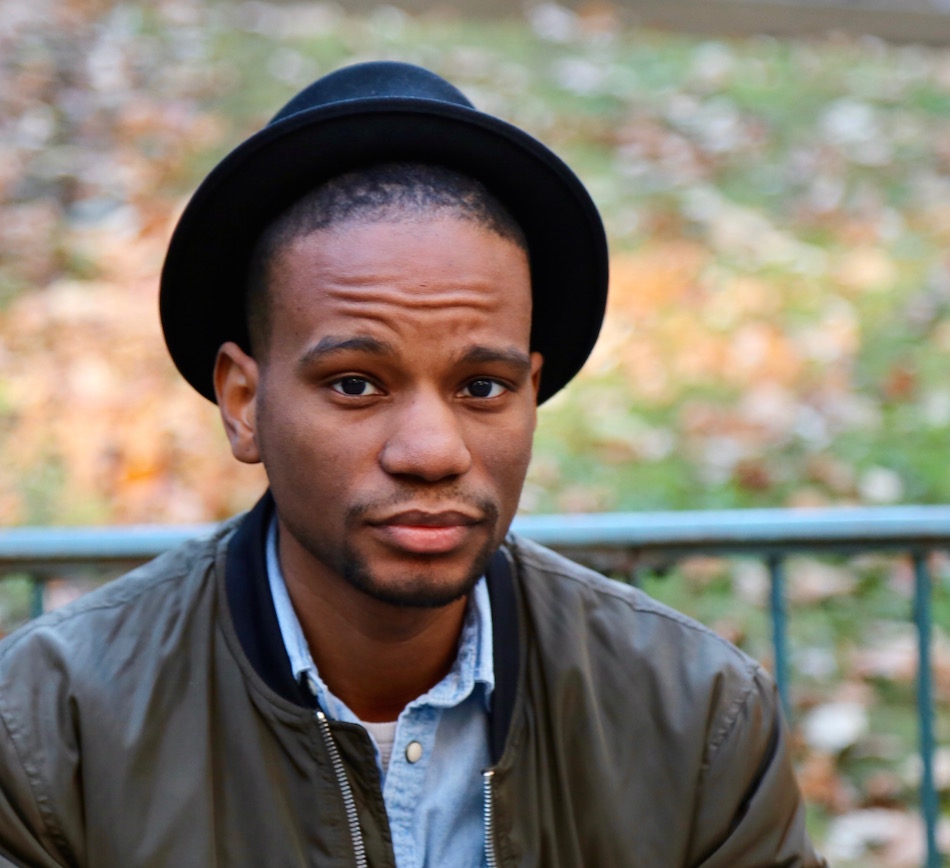 STEVEN BRICKHOUSE IS CURRENTLY A 2ND YEAR STUDENT AT GRAD FILM.  WE ASKED HIM A FEW QUESTIONS AND HERE’S WHAT HE HAD TO SAY:

I’m from The Bronx.

For many, The Bronx is a borough in NYC that they have yet to check off their list. They’ve heard about the Yankees and The Bronx Zoo, but still something has kept them away from the last few stops on the 1,2,4,5,6,B and D trains.

They haven't experienced the aroma of Caribbean cuisine penetrating a train car as they near the end of the 2 line. Or heard the thundering claps of Hispanic flags flapping in the wind, just off the 4 train. That Gyro spot on Fordham remains a hometown secret. Our secret!

I’m inspired by the people around me. I’m invested in family and community. My films are composed of these things.

For instance, I’ll witness a kid start a small fire in a city trash can, and it’ll bring me back to that 10 year old me who thought throwing a match into a container of rubbing alcohol was a good idea. I’ll then recall that neighbor of mine who only wore hard bottom shoes, that held church services in the apartment above me. I’ll combine those experiences with new ones and try to develop a film that feels truthful.

Jean-Pierre Gorin had this statement on film images being “less and less images of the world, and more and more images of images.” With my films I’m just trying to get to a place of truth and expose an image of the world.

In this journey I’ve found these things helpful: Hoop Dreams, Killer of Sheep, A Woman Under the Influence, Opening Night, Do the Right Thing, Claudine, Hunger, The Shape of the Moon, Nanna’s House by Alpoko Don, Don’t Quit Your Day Job by Consequence, and Patches by Clarence Carter.

The most rewarding part of the program has been screening our films at the end of the year. Students, faculty, and staff invest a lot of time and effort into these films, so the reward is shared when we get to see them to completion.