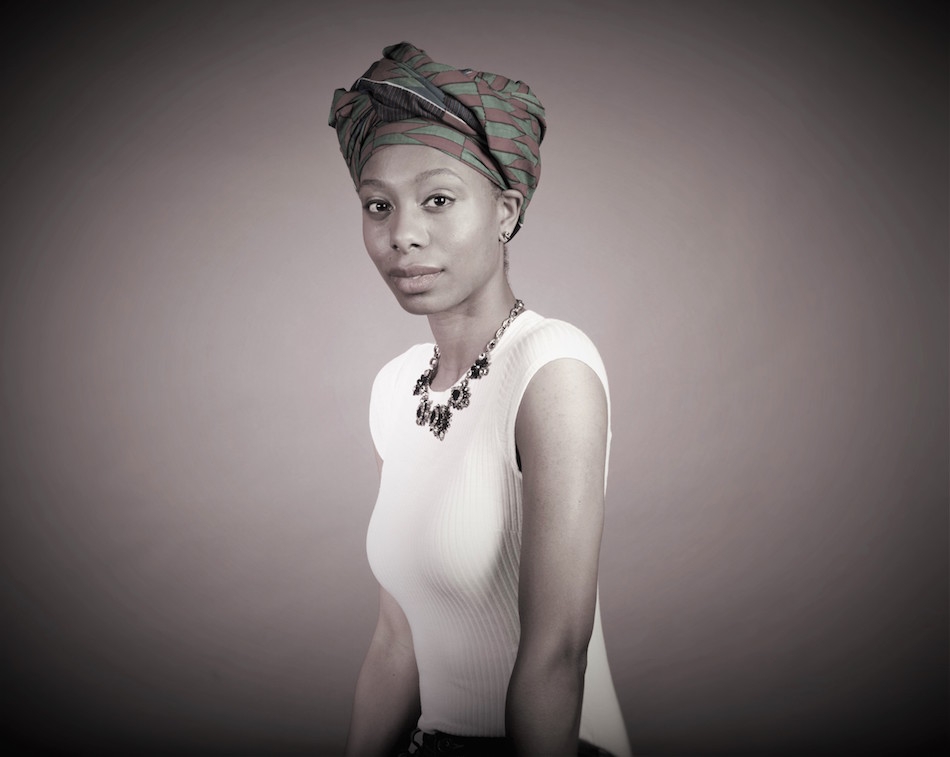 ABBESI AKHAMIE IS CURRENTLY A THESIS STUDENT AT GRAD FILM.  WE ASKED HER A FEW QUESTIONS AND HERE’S WHAT SHE HAD TO SAY:

I was born in Germany and shortly after I moved to New Jersey where I grew up for a big chunk of time. Thereafter, I moved to Northern Virginia where I went to college. My parents and my room are still in Northern Virginia so I go there when I get a free chance. It’s a good place to raise a family. However I have settled in the Big Apple for my MFA which is the kind of grit and down-to-Earth culture I like to be surrounded in. Each place is different and interesting in its own way and has contributed in my upbringing so I can’t say one is more home than the other. To think of it, I imagine that my dreams will take me to many different places and the idea of home will become even more elusive which is fine and good.

As a Nigerian-American my heritage has always provided a lot of inspiration. From a young age, I was forced to be well versed in my culture as people naturally wondered about the origins of my name (Japanese and Arabic were frequent guesses). In addition, my father was a natural storyteller and at times lecturer which also afforded me a lot of information about Nigeria. One thing I remember him explaining on those early car rides to middle school was how “the West” had yet to scratch the surface of Africa and Nigeria specifically.  While the main point of the lecture was probably to work hard and be the very best in class, there was something very enlightening about the fact that as a world, we know very little about Africa. This happened some years ago and today, as a young woman, that moment still resonates within me as well as inspires my creativity. There is a clear void that needs to be filled with new creativity and ideas from the continent. With that being said, I cannot begin to name all the things inspiring me right now concerning the subject of Nigeria. It ranges from my father’s stories; my own personal experiences, to my Whatsapp calls from distant Nigerian suitors, and then of course books, movies, and music!

Meanwhile…the new inspirational additions to my book collection include: The Twelve Tribes of Hattie (Ayana Mathis), What is not yours is not yours (Helen Oyeyemi), Homegoing (Ya’a Gyasi), Song Long a Letter (Mariama Bâ), and essays by James Baldwin.

In general, just being a student in the Tisch Grad Film program has been the most rewarding experience for me. I have really felt challenged like I have never felt before. The knowledge I’ve gained has been so immense and I’m able to advise others students who are coming after me. I’m so thankful for this privilege. Perhaps the greatest thing I’ve learned is that filmmaking is a lifelong experience. Getting into this program is not a “one-solve all kind of pill” but rather just the beginning on this journey to becoming better and greater.