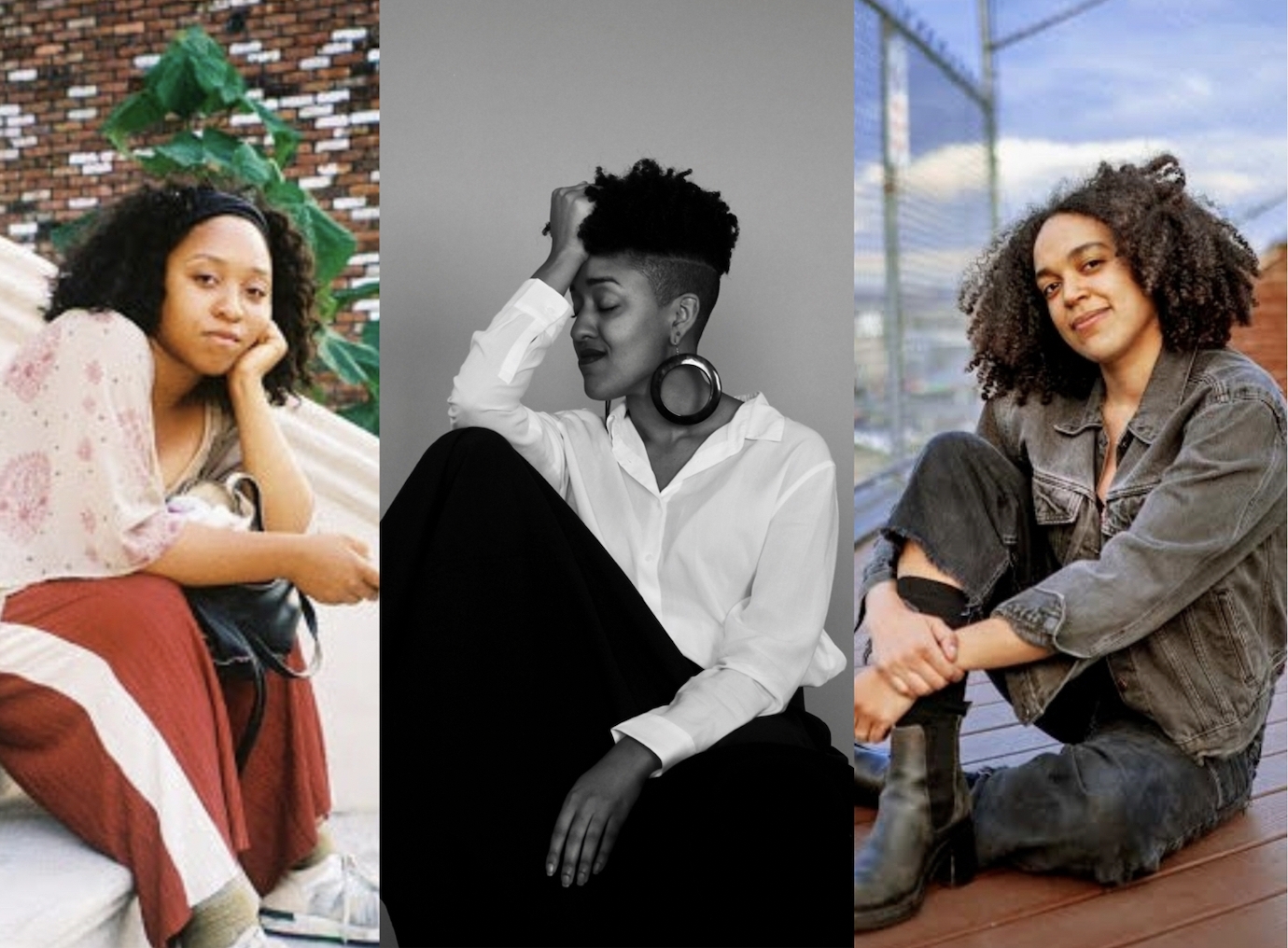 Featured in the first episode is Rachel's Broken Bird, a story that follows Birdie, a biracial girl raised by her Jewish mother in a New Jersey suburb, as she spends a rare day with her father while preparing for her Bat Mitzvah. Sontenish’s Cross My Heart, which will stream as part of episode three, follows an American teenage girl who visits her family in Jamaica and learns a secret that changes the way she sees the people she loves. Zenzele’s The South Is My Sister’s Skin is a short documentary that follows Zenzele’s coming of age with the American South as her backdrop, and is included in episode four of the anthology.

“Showtime has long been a home for breakthrough voices, and we’re excited to share these inspired and revelatory shorts from the next generation of distinctive filmmakers,” said Amy Israel, Executive Vice President, Original Programming, Global Scripted. “This collection of shorts in Spotlights represents some of the very best emerging creators working today, and we hope our audience finds them as funny, moving, and provocative as we do.”

Spotlights is now streaming on Showtime