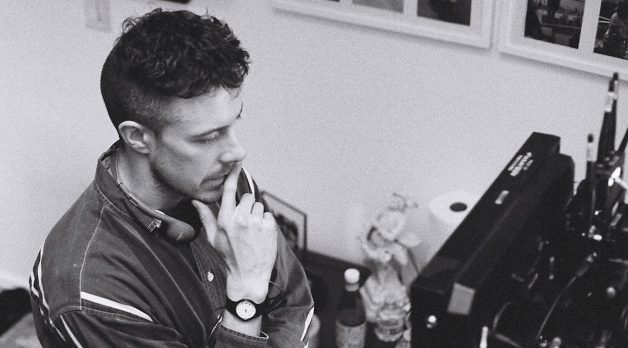 Homebody is a gender-queer body-transfer fantasy about a little boy who sends his spirit into his babysitter's body. "A comedy of errors worthy of Cyrano de Bergerac," wrote Inside Out, "[the film] shows how one boy finds a reasonable and highly entertaining way to answer confusing childhood questions. The film has received glowing reviews from IndieWire, The Hollywood Times, and Film Daily.

“I like the idea of drawing inspiration from slick, big-budget movies,” Sackett told Filmmaker when he was one of 2020’s 25 New Faces of Independent Film. “But bringing in an accessible, queer, independent sensibility.”

Read more about the film here.