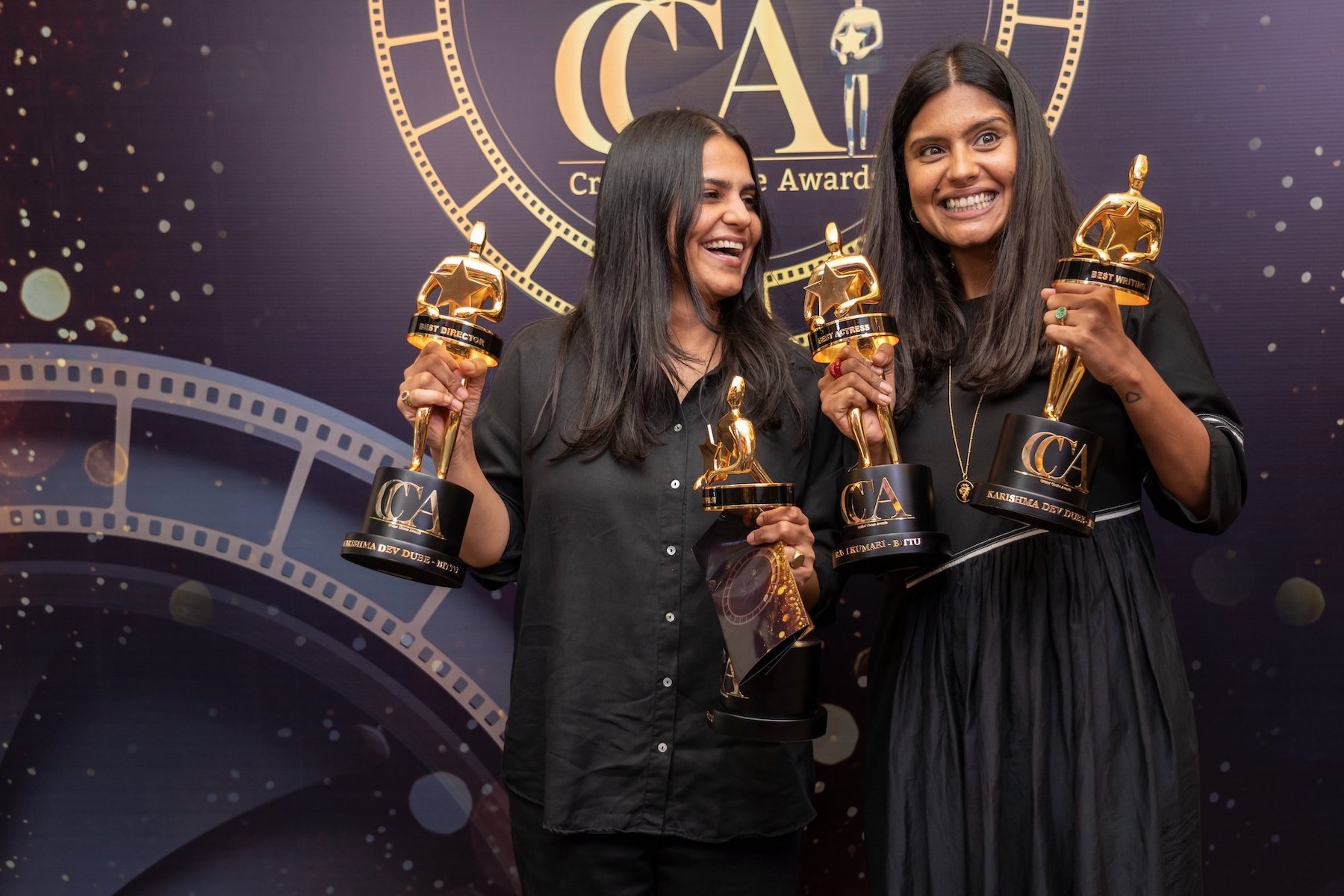 BITTU Synopsis: Set in a forgotten Himalayan community, this film follows eight year-old BITTU. Unlike most girls in her village, Bittu is a streetwise charmer with a brilliantly foul toungue. Chand is Bittus' best friend and young protegé: Polar opposites but always a team - they play, steal, fight and hustle together - reciting dirty jokes for quick money in crowded bus stops. The natural performer Bittu excels at all things street level. But at school things are different. Chand outperforms Bittu in every way — a keen student in pristine uniform, she is naturally everybody's favorite at school. Meanwhile Bittu, resents the rote and attend school for her free lunch. On this day, events escalate quickly between the two friends, bringing them to an end they never imagined.