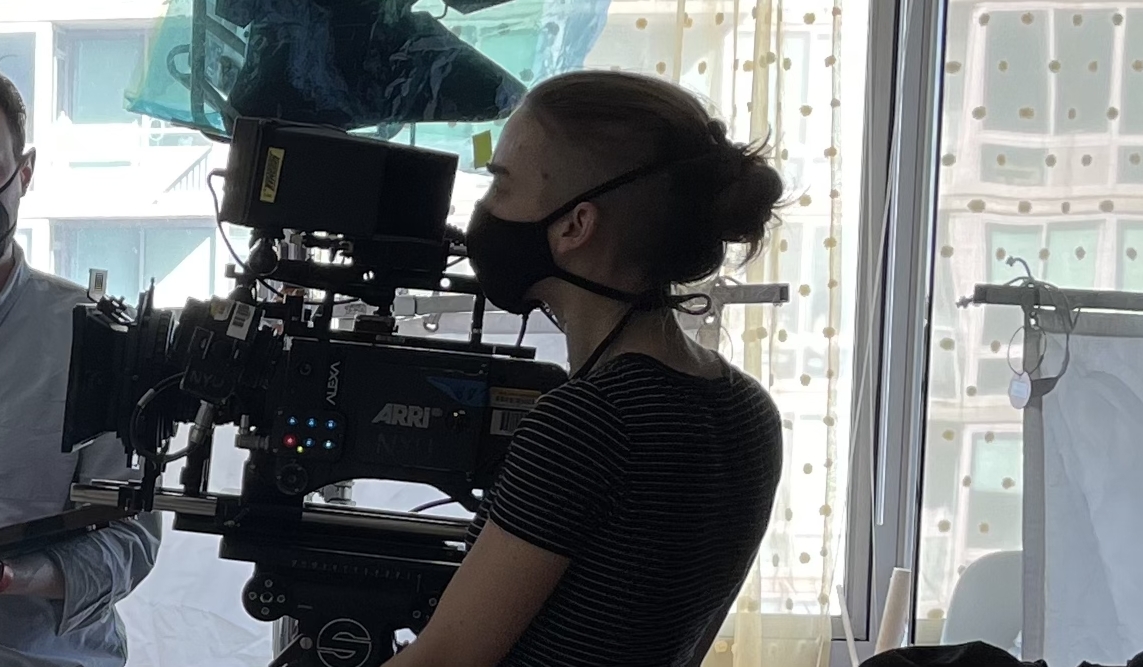 Irene Mercadal Albornoz is the recipient of this year’s Volker Bahnemann Award for Outstanding Cinematography.

Irene Mercadal is a filmmaker from Talca, Chile, currently based in NYC, where she’s coursing her thesis year as a Film MFA candidate at NYU Tisch School of the Arts. Irene has written, directed, and photographed numerous narrative short films and documentaries. Her work as a cinematographer has been shaped by her background in film aesthetics studies and documentary filmmaking, and ranges from comedy to observational documentary, with a variety of genres in between.

Read more about the award here.