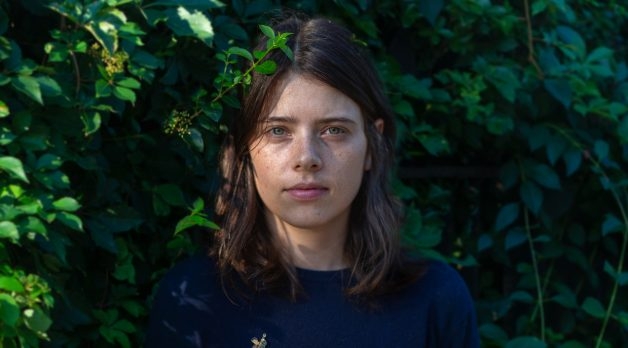 The film follows Sophie who reflects on the shared joy and private melancholy of a holiday she took with her father twenty years earlier. Memories real and imagined fill the gaps between as she tries to reconcile the father she knew with the man she didn’t. The film is produced by Adele Romanski, Barry Jenkins and Mark Ceryak for PASTEL and Amy Jackson for Unified Theory.

According to Deadline, there is also a quiet battle going on among agents for the signature of filmmaker Wells.