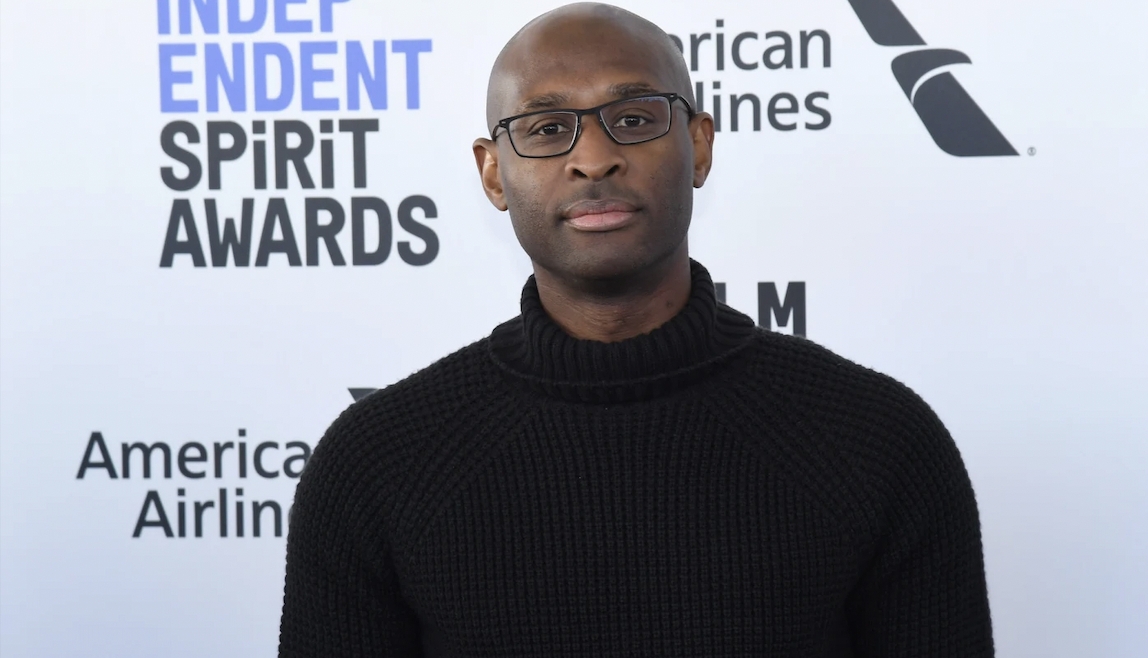 According to The Hollywood Reporter, who broke the news, “Anthony Mackie is starring in the feature, reprising his long-time Marvel character of Sam Wilson, but not, however, Wilson’s long-time alter ego and Captain America sidekick, Falcon. That is thanks to the events of 2021’s Marvel’s Disney+ series, Falcon and the Winter Soldier, which saw Wilson, after much self-doubt, finally accept the shield and mantle of Captain America."

Malcolm Spellman, the creator and head writer of Winter Soldier, is penning the script with Dalan Musson, a staff writer on the show.

A start date for filming has yet to be revealed.