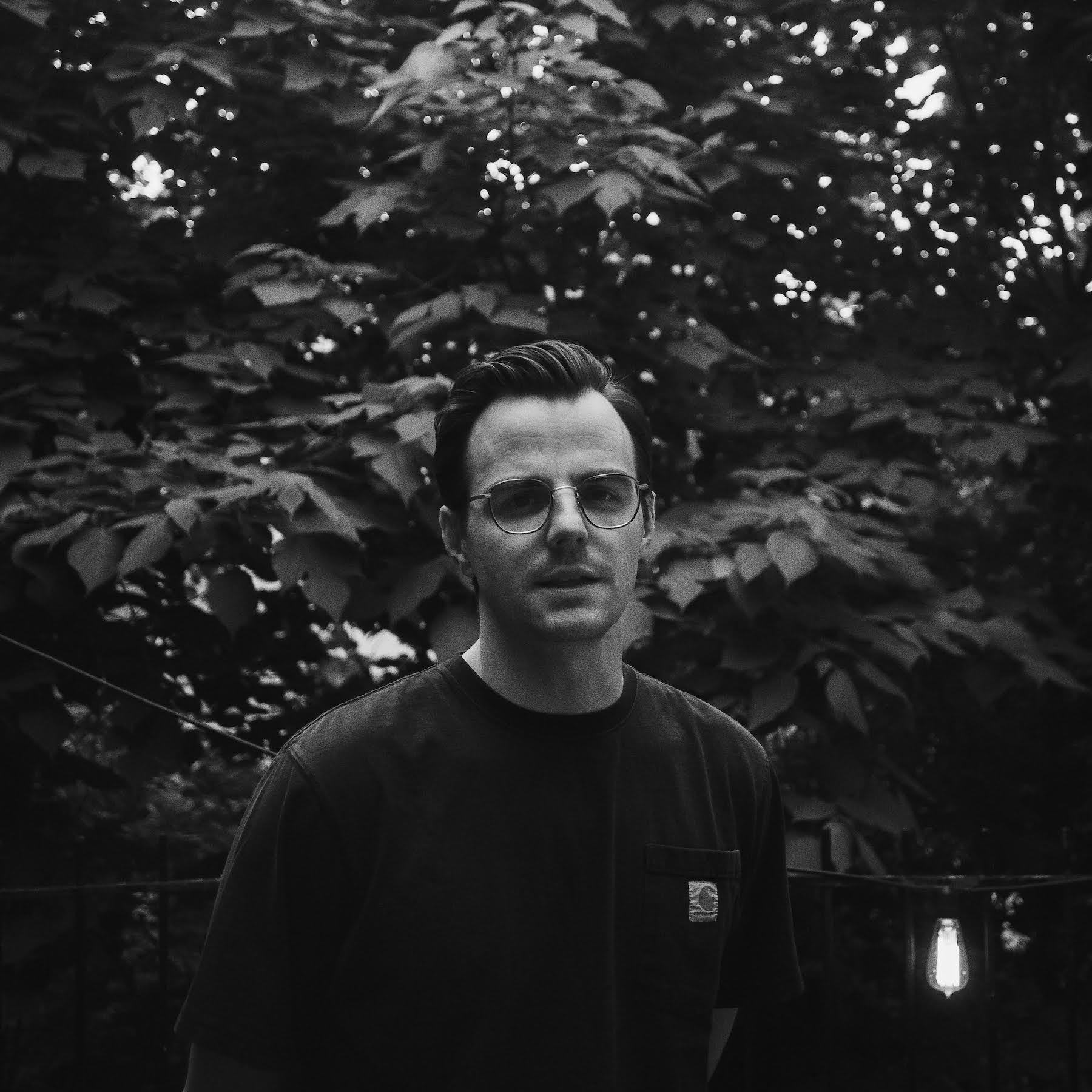 Written, directed and produced by Rutherford, A Perfect Day for Caribou takes place in the late 1990s in the middle of nowhere. It stars Charlie Plummer (Lean on Pete) and Jeb Berrier (First Cow) as an estranged father and son, and deals with the odd, absurd magic of a single day. The film was co-produced by MFA candidate Joseph Longo, edited by MFA candidate Melanie Akoka, and cinematography by alum Alfonso Herrera Salcedo.

Read more about the film here. 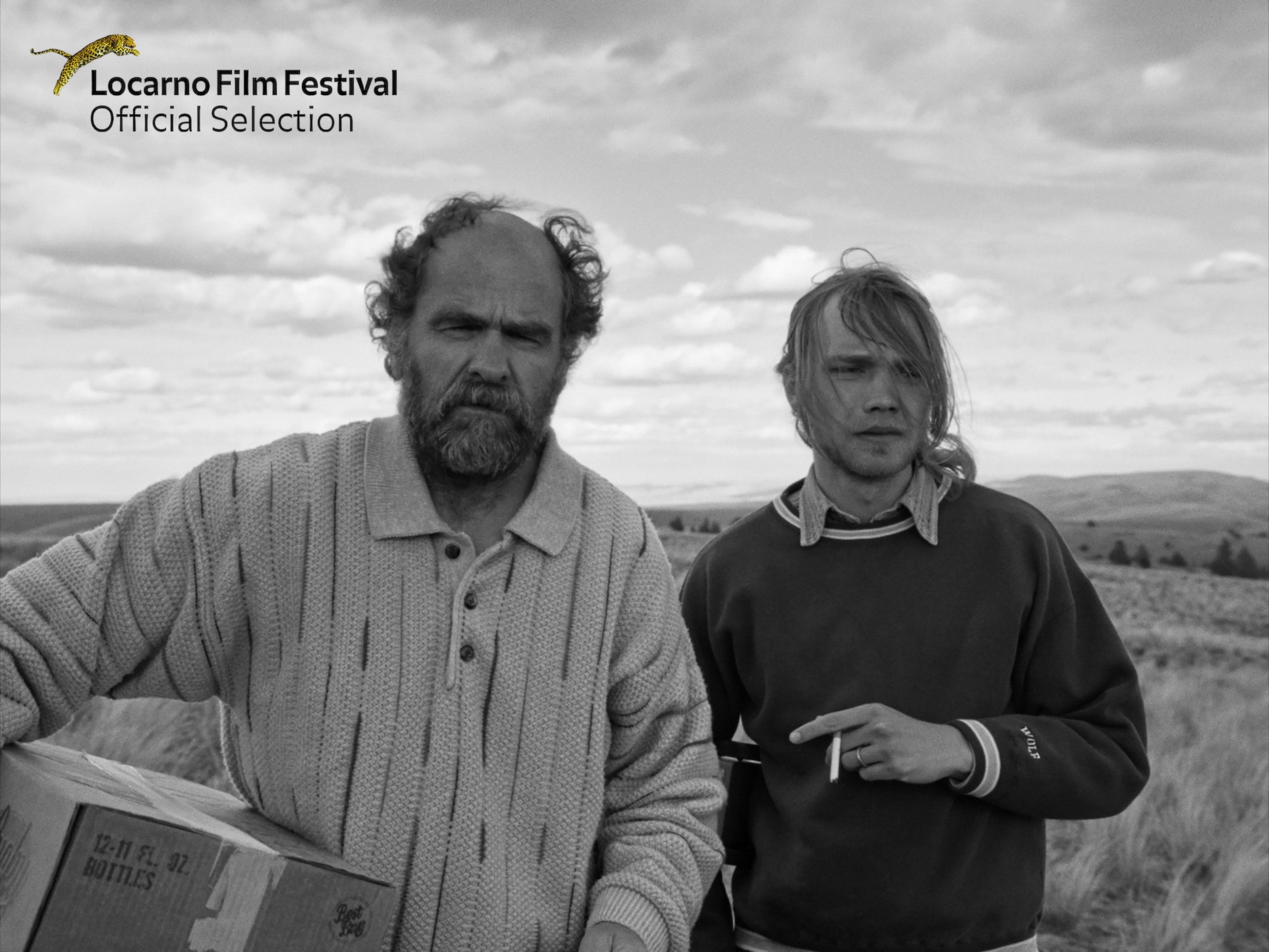 'A Perfect Day For Caribou' Still