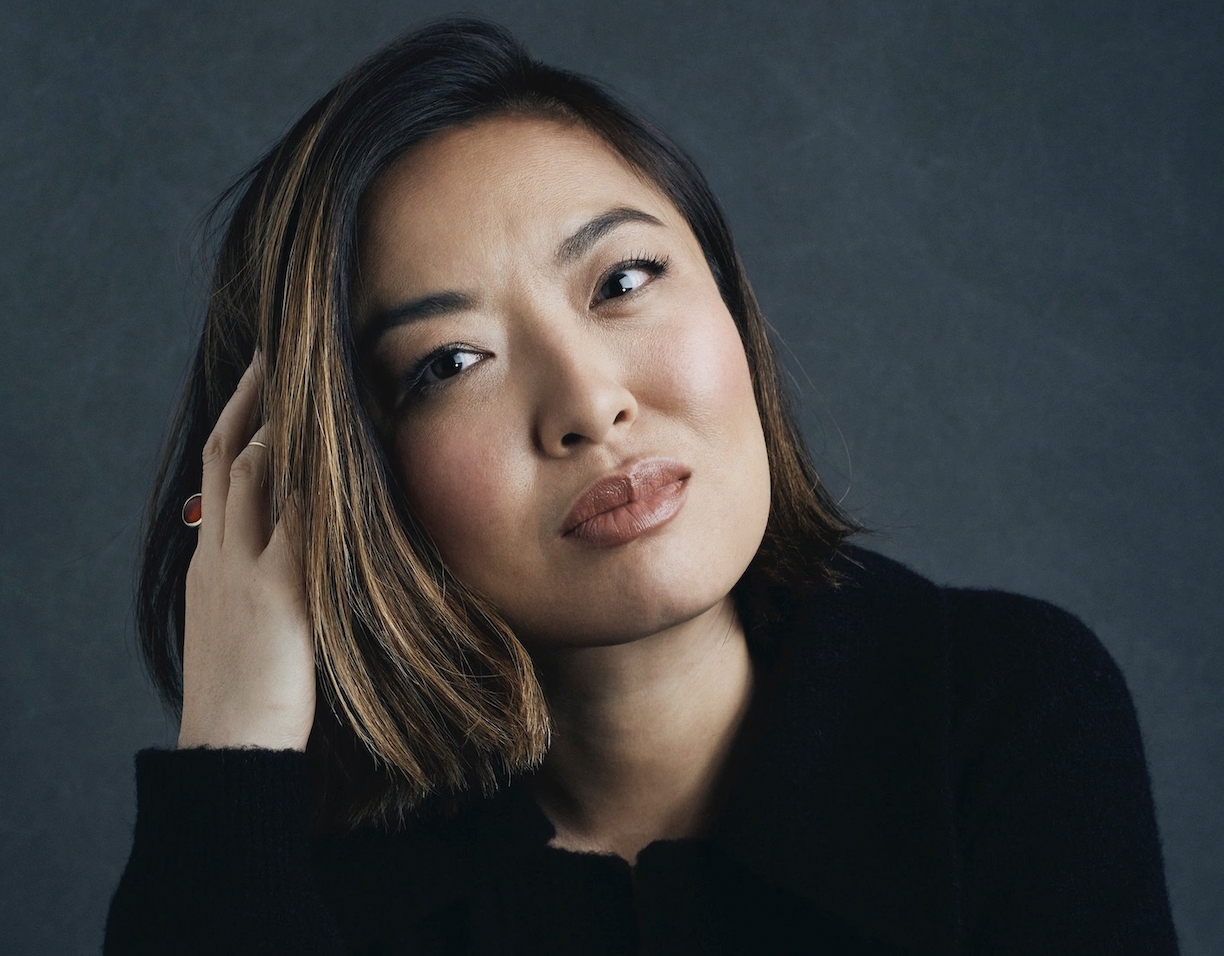 Alum Cathy Yan is nominated for Outstanding Directing For a Drama Series at the 2022 Emmys for her work on HBO’s Succession.

Yan directed the Season 3 episode “The Disruption”, marking her TV directing debut. “It was really helpful that I was such a fan of the show. I felt like I really cared about these characters and I knew you they were,” Yan told Deadline following her nomination. “I was just eager to see what was happening. Reading the script for the first time and also seeing the table read, which was over Zoom because of Covid, was such a thrill. Just being part of the show was a thrill. I’ve been such a longtime fan and was obsessed with the world. Getting to do it felt like such an honor, and it was a bonus to shoot in New York City, my home.”

She continued by saying: “I think it’s helpful to have role models. When I was growing up, there were few Asian Americans directing at all and certainly less that were women like me,” she shared. “If [seeing me as a director] is helpful to anyone in any way, or if it shows someone a different perspective on some of these stories, it’s very humbling to be a part of that.”