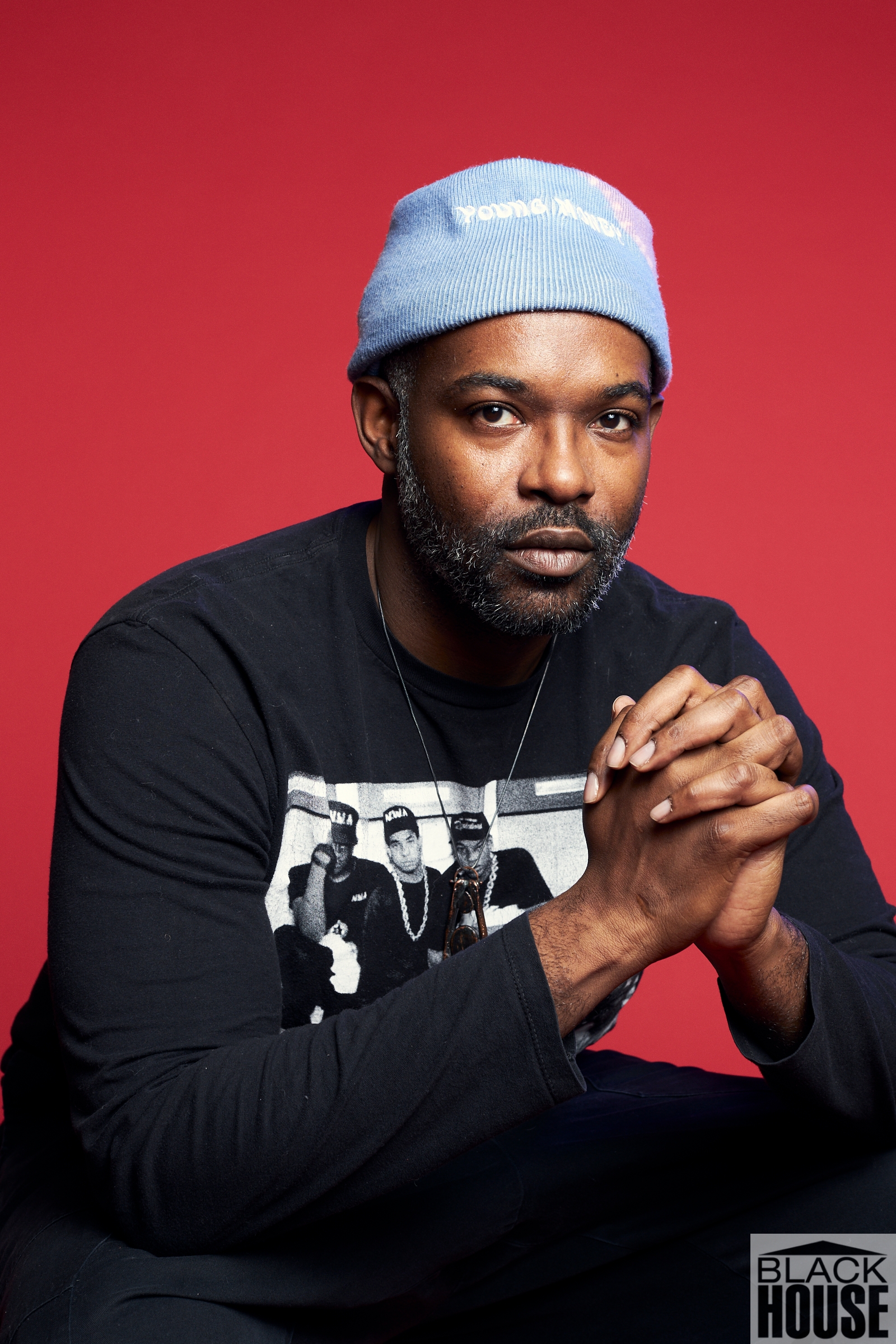 Alum Elegance Bratton’s The Inspection will be released in theaters on November 18th.

Starring Jeremy Pope and Gabrielle Union, the A24 production originally premiered at the Toronto Film Festival and was the Closing Night Film at the New York Film Festival earlier this year. The film also received the Social Justice Award at the Critics Choice Awards earlier this November.

In Elegance's inspirational and deeply moving retelling of his own story, a young, gay Black man, rejected by his mother and with few options for his future, decides to join the Marines, doing whatever it takes to succeed in a system that would cast him aside. But even as he battles deep-seated prejudice and the grueling routines of basic training, he finds unexpected camaraderie, strength, and support in this new community, giving him a hard-earned sense of belonging that will shape his identity and forever change his life.

“The representation in this film is meant to be a beacon to a generation of Black queer people and queer people in general and, really, everybody.” Bratton told The Hollywood Reporter. “We all have to go through some kind of hell to be ourselves, you know, and I think for black queer men, it’s important that you get to be the hero of your own story.”