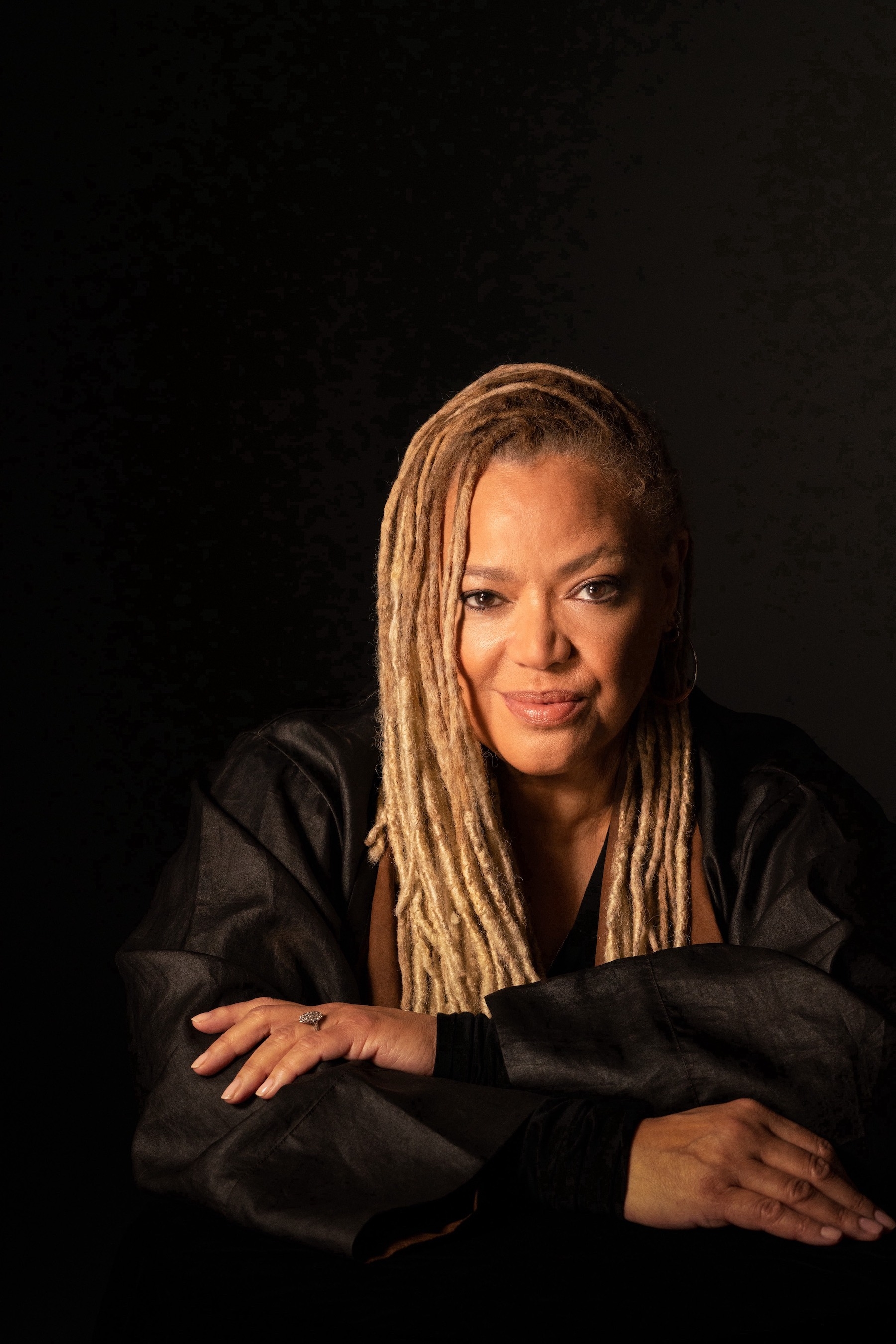 Fire Shut Up In My Bones, which features a libretto written by Graduate Film Faculty Member Kasi Lemmons, was nominated for Best Opera Recording at the 2023 Grammy Awards.

Fire Shut Up In My Bones is an adaptation of New York Times columnist Charles M. Blow’s memoir of the same name, which tells a profound story about a young man’s journey to overcome a childhood of trauma and hardship.