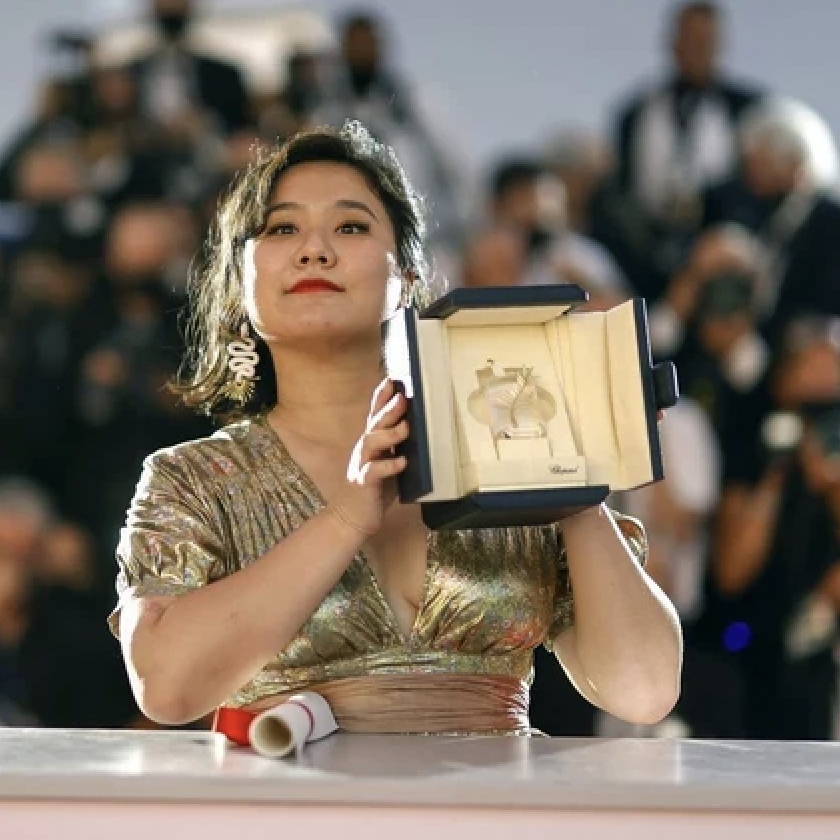 Student Yi Tang has signed with WME and M88 following her short film Palme d’Or Cannes win for All The Crows in the World.

Tang based her winning 14-minute dark comedy, shot and set in mainland China, on her own experiences as a teenager. The film, which she wrote and directed, follows an 18-year-old student — Chen Xuanyu in the role of Shengnan — who is invited to a mysterious party by her cousin, only to be launched into a night of adventures among adults.

The Hollywood Reporter  said Yi is set to turn All The Crows in the World into a full-length feature film, in addition to other feature development ideas that M88 will help execute on.