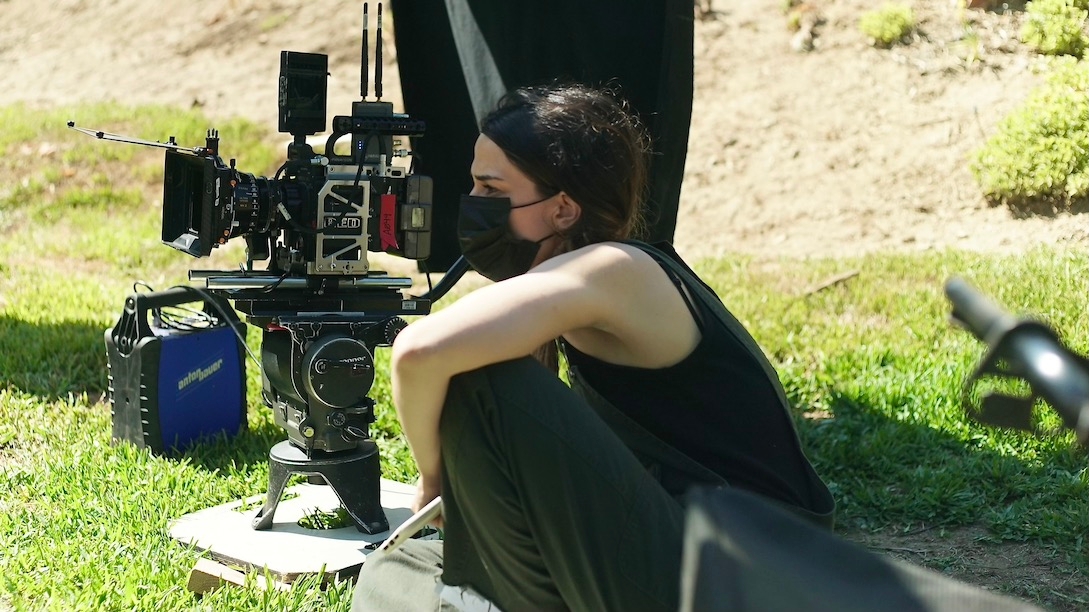 Dack’s short of the same name, which she wrote and directed, is a coming-of-age drama about a disconnected teenage girl named Lea who enters a relationship with a man twice her age. Lea sees him as the solution to all her problems, but his intentions are not what they seem. The short debuted as a Cinéfondation selection at the 2018 Cannes Film Festival, and the feature has since received a Panavision new filmmaker grant.

Joining the crew was student Leah Chen Baker, who served as a producer, and alumna Chananun Chotrungroj who DP'd. The cast includes Gretchen Mol (Manchester by the Sea), Jonathan Tucker (The Ruins), and Lily McInerny.