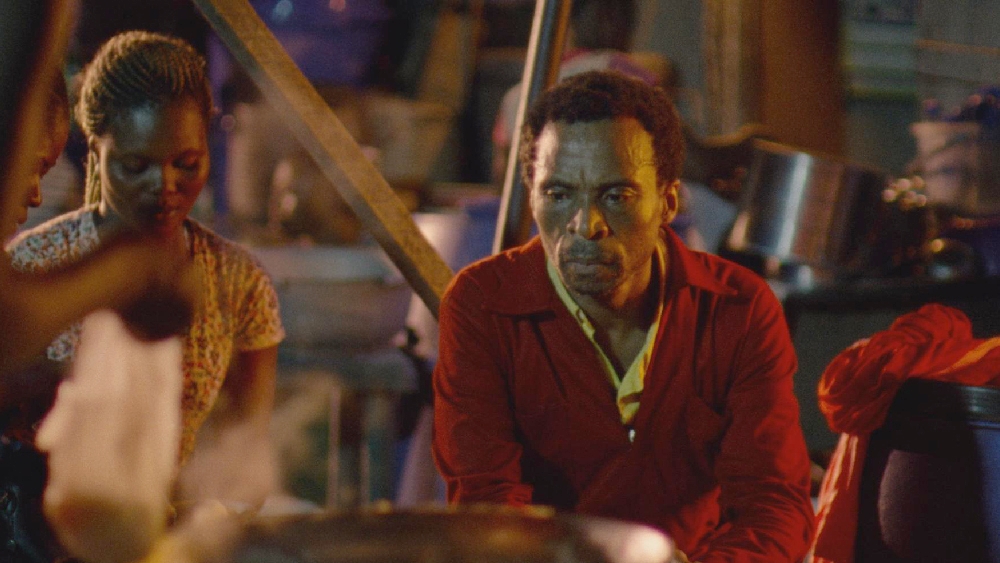 At the 11th edition of the World Cinema Amsterdam Competition, ‘Eyimofe (This is My Desire)’, helmed by alumnus Chuko Esiri, won the festival’s biggest prize: the Jury Award.

In their report, they described Eyimofe as “a tender film, about truly good and ambitious people that are often stopped dead in their tracks. It’s a film about dreams and aspirations being arrested in development, with many sudden turns in the story that result in a special kind of suspense: you sense where the people in this film are trying to go to, but you can’t really anticipate the obstacles big and small that they’ll come across, making it a subtle and layered story that allows its many characters of all walks of life to live with their own contradictions."

“Every person contains multitudes, every story has multiple dimensions,” noted the jury, before concluding: “… a rich and visually exciting tale about migration.”