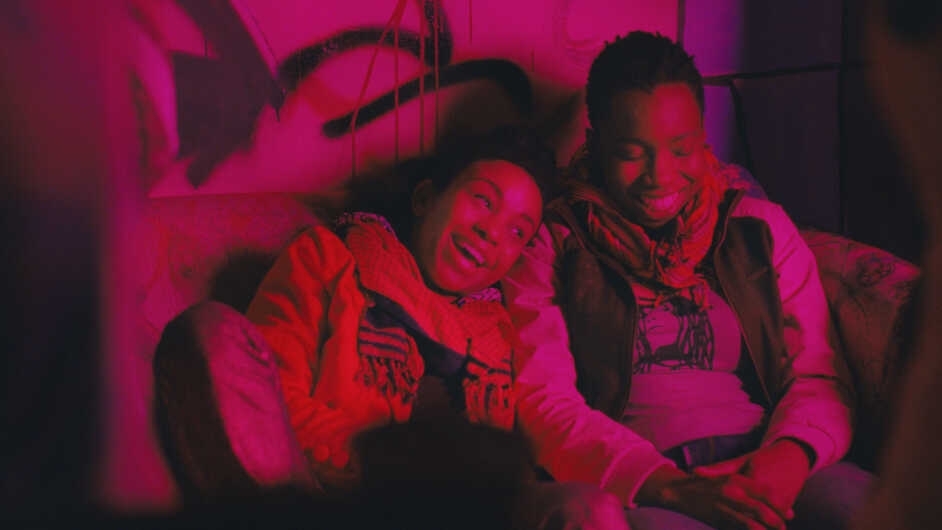 Pariah, Rees’ debut feature, put the director into the spotlight when it premiered in 2011. Not only did it quickly garner recognition, winning the John Cassavetes Award at the Film Independent Spirit Awards and the Freedom of Expression Award from the National Board of Review, it continues to be recognized as an essential classic, recently becoming the first film by a queer woman of color on the Criterion Collection (a platform considered the ultimate film canon by many cinephiles).

As stated by NewFest, Pariah "remains an enduring exploration of the inner and outer lives of ​​17-year-old Alike (Adepero Oduye, in a breakthrough performance) as she navigates her burgeoning sexuality, familial frustrations, and talents as a poet in Brooklyn’s Fort Greene. The film occupies an essential place in queer and Black film canon, and is undeniably one of the 21st century’s greatest films.”