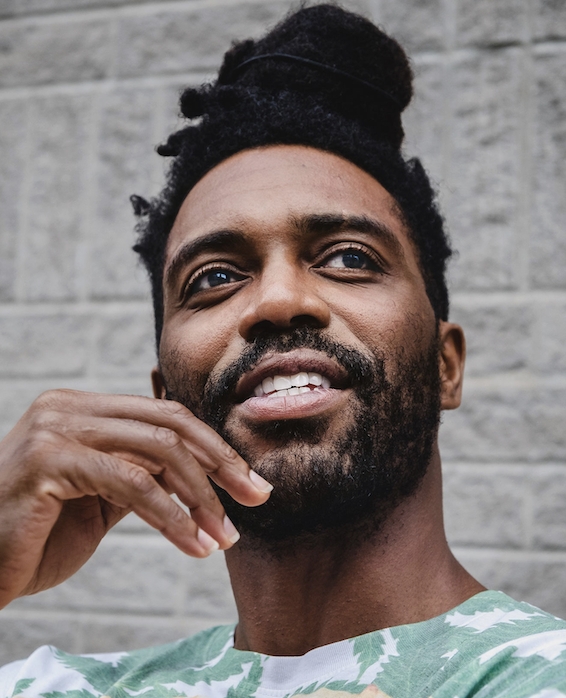 Alumnus Shaka King has signed a first-look deal with FX Productions. Under the pact, King will develop new TV series for FX through his recently launched production company I’d Watch That, with the company’s co-founder Brandon Harris.

“My first professional directing gig was shooting a pilot presentation for FX and I’ve been trying to get back in the fold ever since,” said King. “Our tastes, quite simply, align. I’m so excited to see what Brandon, myself, and the folks over there are able to cook up.”

“We at FX have long been fans of Shaka King’s work and are honored to partner with him and his production company to create groundbreaking new television series,” said Nick Grad, President, Original Programming, FX. “Shaka’s stunning feature Judas and the Black Messiah rightfully garnered enormous attention and praise, the culmination of years devoted to honing his talents as a writer, director and producer, and we couldn’t be more thrilled for him to turn his attention to TV.”