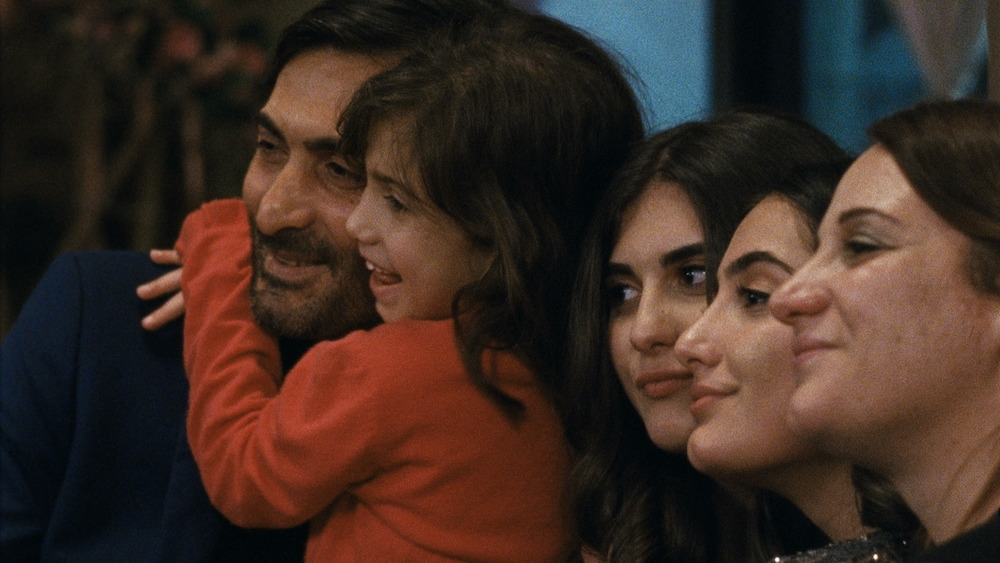 The Italian-French-Swedish-Danish co-production sees a teenage girl in a Calabrian town discovering her father’s criminal involvement.

“We were swept away by the modern take on the Italian neorealist tradition, the exceptional use of music and sound design and the outstanding performances by Swami Rotolo and her family, all making their film debuts. This film is nothing less than a cinematic masterpiece,” argued the jury, calling the decision “unanimous.”

A Chiara is Carpignano’s third film in his Calabrian Trilogy. The feature has received the support of the Europa Cinemas Network, with additional promotion and incentives for exhibitors to extend the film’s run on screen.