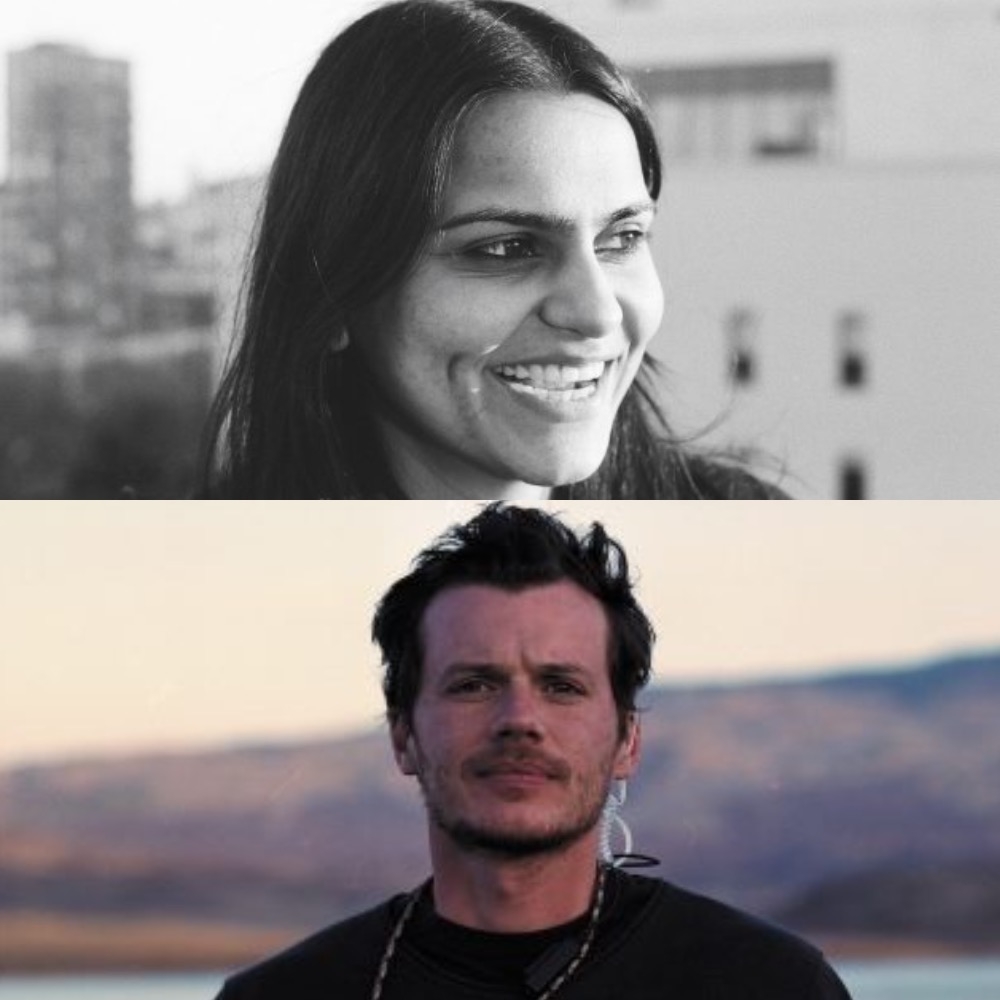 Upon the announcement of Filmmaker Magazine’s 2021 New Faces of Independent Film, alumni Karishma Dube and Ramzi Bashour made the selective list of 25.

In her feature with the magazine, Dube discussed her career starting back home in New Deli up until her most recent, Oscar-shortlisted short film Bittu. For Bittu, Dube traveled the villages outside the city of Dehradun to tell the true story of the accidental school poisoning that took the lives of 23 children at a school in Bihar in 2013. It took her two and a half years to raise the funds to shoot the film. After struggling with grants, Dube raised around $14,000 through a Kickstarter campaign and finally received the rest of the budget from a new in-house NYU grant from the Black Family Foundation—enough to give her rehearsal time with her first-time performers, who were mostly children, and bond with their families and the rest of the people in the village. Returning to New York after becoming so intensely embedded in their community, she felt depressed and disconnected from the experience, so far away again from a new place she called home. But in due time, she finished Bittu, which went on to receive praise, and found new places to artistically dwell. “I feel very lucky to be at a place and a time, where, being Indian, I can still pitch deeply personal stories in America, stories that live between my two homes.” Dube says.

Bashour’s filmmaker story started after moving from Saudi Arabia, when movie theaters were still banned, to Beirut, where he was exposed to more films. There, Bashour rented formative works, most importantly, Harmony Korine’s Gummo and julien donkey-boy, from the “Independent Films” shelf. “I don’t know why I was drawn to those films—it could have been something as simple and banal as the height of the shelf, that it was in the central part of the shop,” he says. Filmmaker Magazine notes that in his NYU thesis film The Trees, in which a young environmental scientist Bashir arrives home for his father’s funeral and can’t pay attention to his duties wondering why the olive trees outside dying, Bashour deploys a dry, unexpected sense of blocking alongside the uncomfortably funny dynamics. He’s currently applying for pre-production development grants for a feature-length version of The Trees, as well as developing another script, a mother-son U.S. road trip movie called Tomahawk Springs. “I would hope that those come to fruition down the line,” he says. “There’s been murmurings. For the foreseeable future, I’ll be making educational videos and working nine to five.”